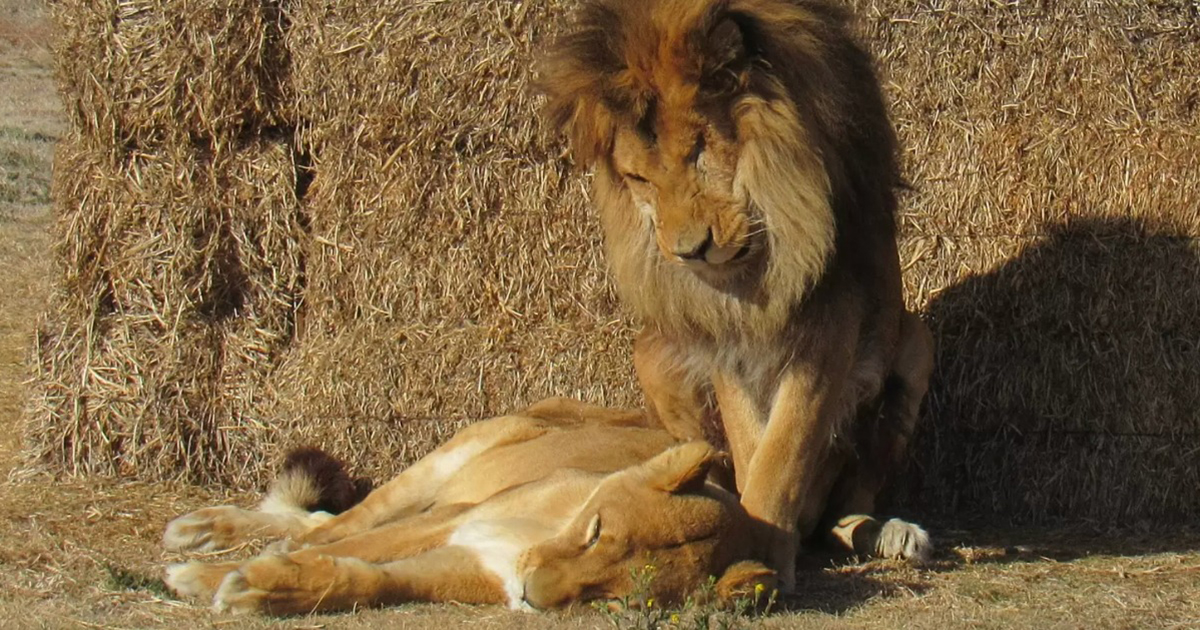 It’s a beautiful story of loyalty and commitment, between a very protective lion and the lioness he loves. Leo and Muñeca are proof that wild animals can have strong feelings too. These two beautiful creatures stayed together until the lioness died, through the good times, but especially through the hard times!

The majestic Leo and his queen Muñeca have been side by side all their lives. Lives that have not been easy, as the two have been part of a circus in Peru, South America, for many years. Fortunately, they were rescued in 2014 thanks to the great efforts of Animal Defenders International. Although the couple were separated during their rescue, they were reunited soon after. 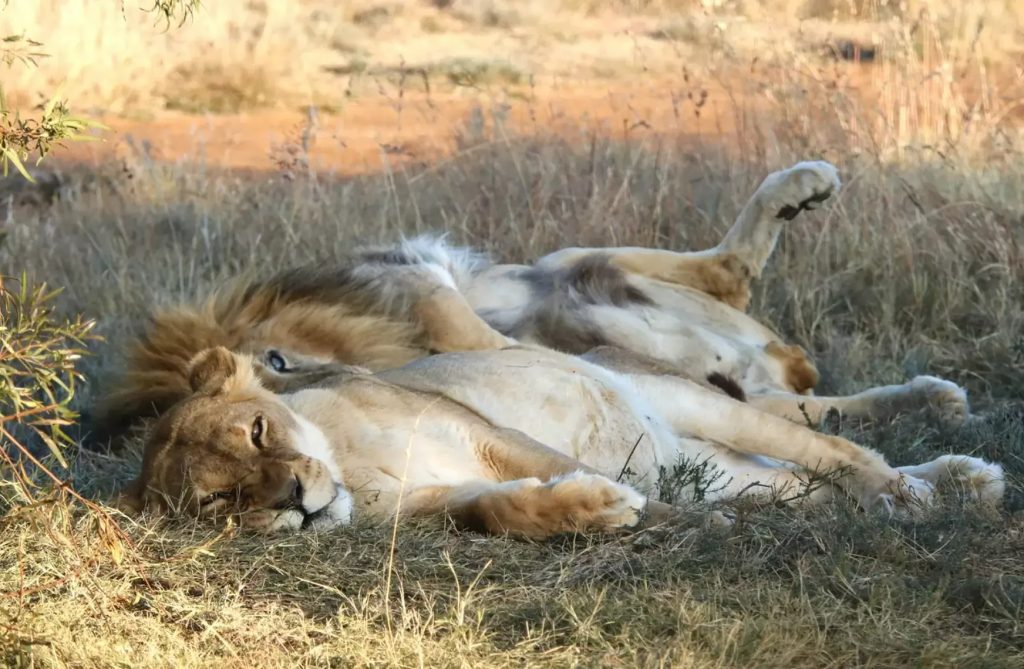 “Leo and their sons, Chino, Coco and Rolex, were successfully removed in a raid on the first day of the mission in August 2014,” said Animal Defenders International president Jan Creamer. “Six months later, Muñeca and their daughters, Africa and Kiara, were also rescued. “ 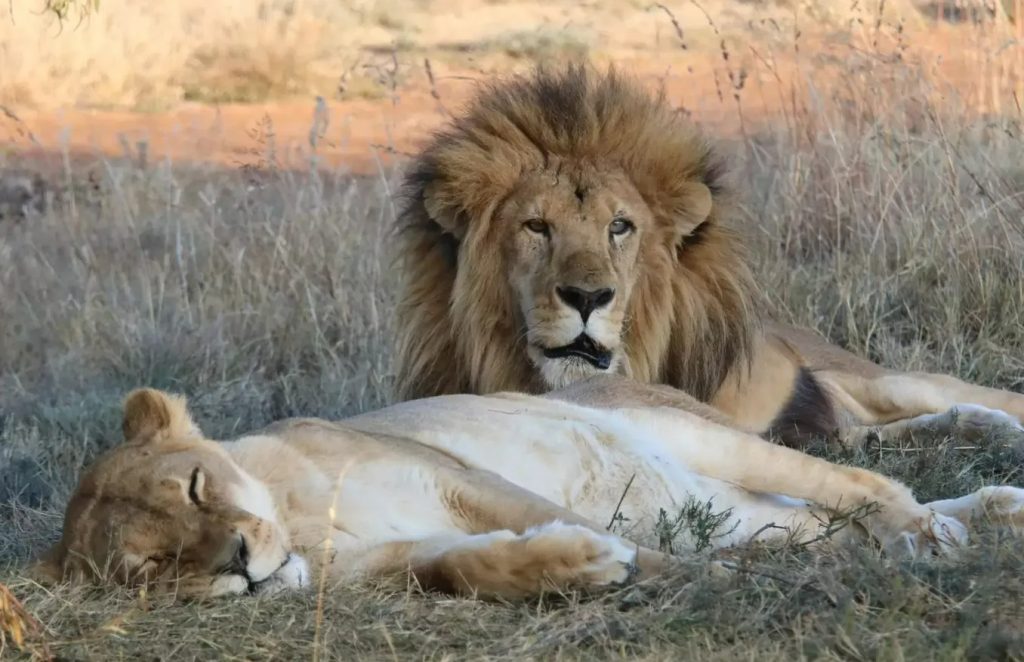 Unfortunately, shortly after the whole family was finally reunited, Muñeca fell ill. That’s when Leo revealed what he was capable of. Even though he had always been protective of his best friend and soul mate, now he was even more so. He stayed by Muñeca’s side, comforting her and letting her know that he would be there until the end. 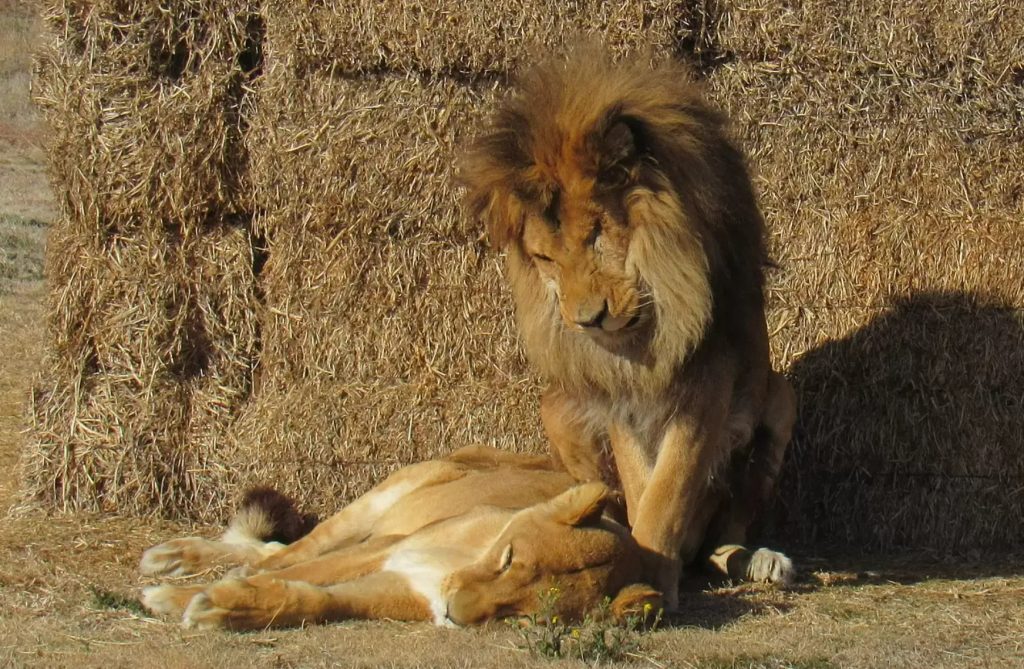 “Il Leo always watched over Muñeca, but when she got sick, he clearly knew something was wrong,” Creamer said. “We saw him trying to encourage her to eat her food, and he seemed to comfort her.” 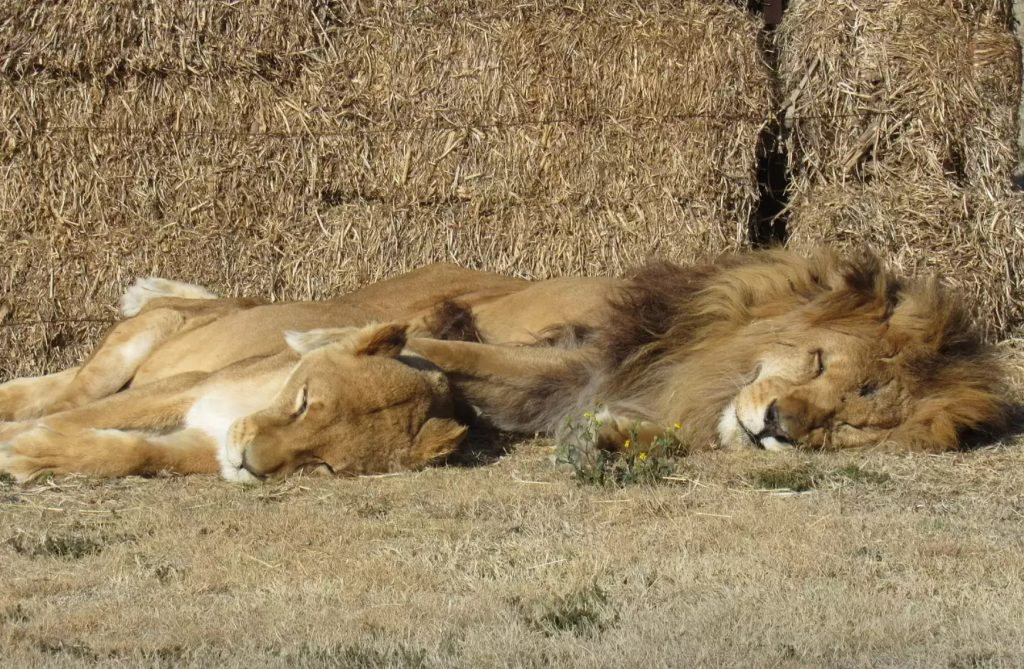 A few weeks after falling ill, Muñeca sadly passed away, leaving Leo heartbroken. She was 19! Leo was visibly affected by the loss, so the staff caring for him offered him treats, trying to cheer him up. Now Leo has stayed close to their five children, to take care of them too!

Here is a video of Leo and Muñeca!