Recently, the iconic and legendary movie star made his first appearance with his beloved girlfriend Sookie Waterhouse at a fashion event.

For the very first time in about four years of relationship, people saw the actor’s girlfriend in public. The man proudly presented his girlfriend who is a model. 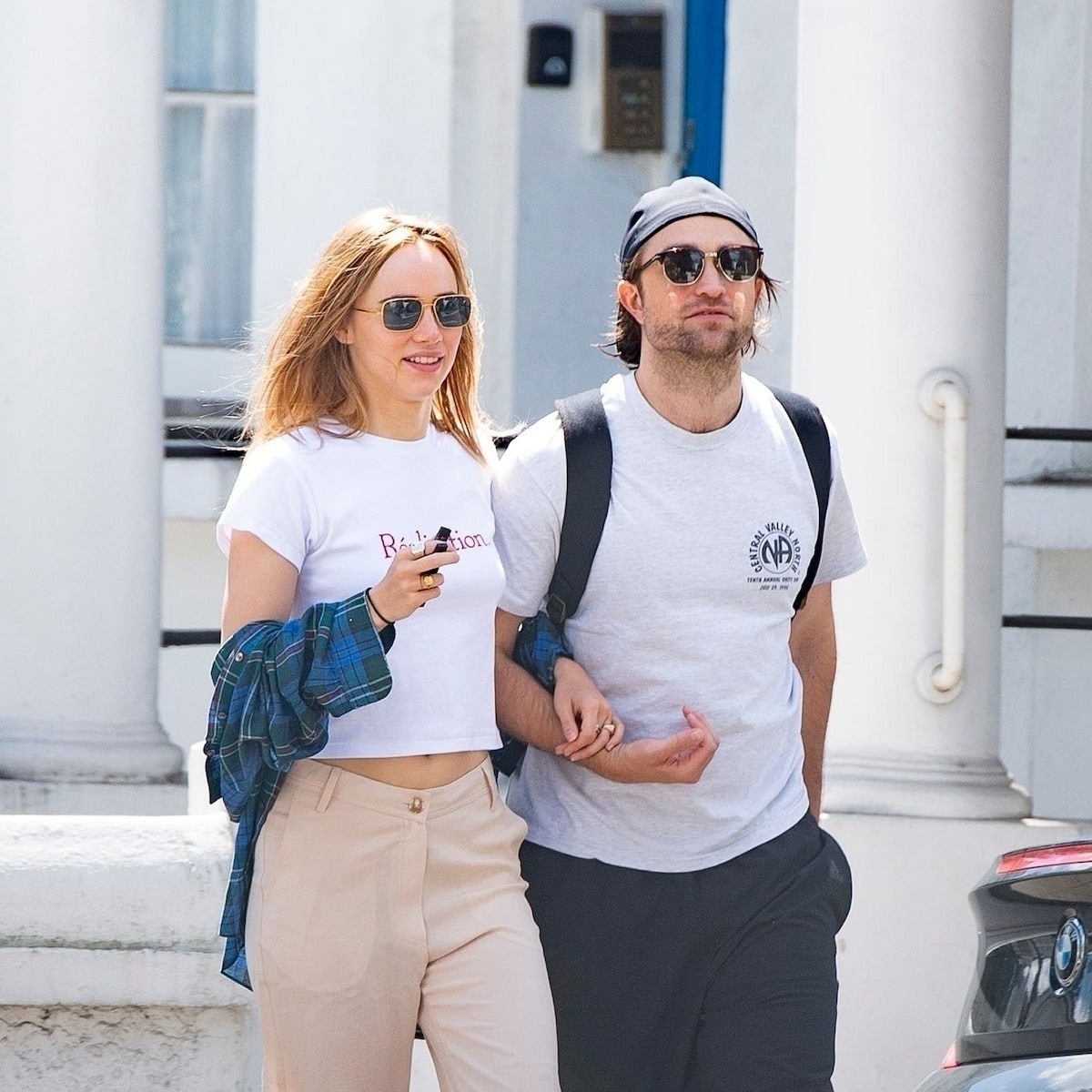 The beautiful couple attended the Dior exhibition held in Giza and didn’t think for a second whether or not to express their affection towards each other. They sincerely smiled, constantly held hands, and photojournalists did not miss an opportunity to capture them in their long-awaited appearance. 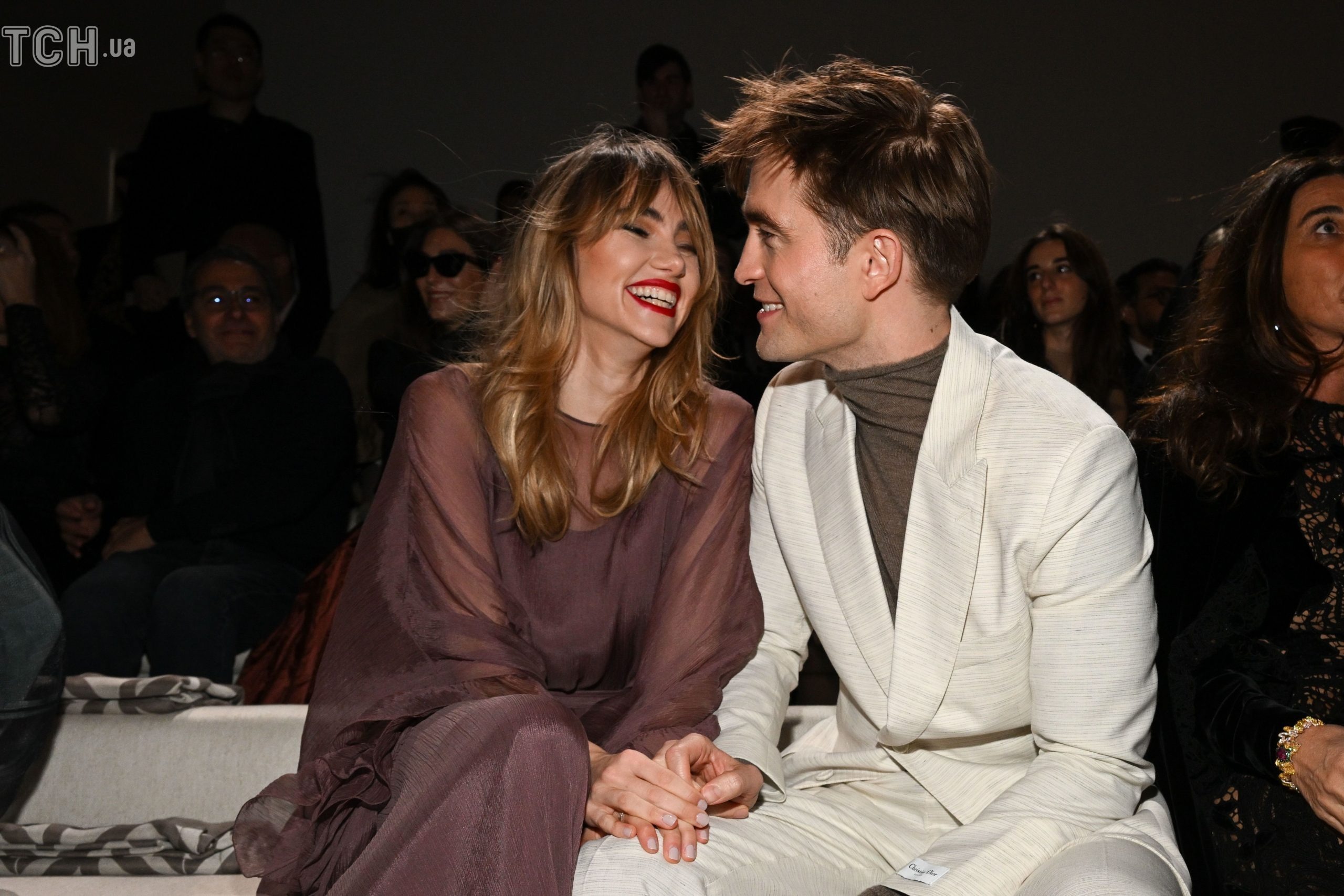 Although the couple have been together for four years now, the paparazzi didn’t get a chance to spot them in public and, what’s more, it was the very first time they officially announced their relationship. 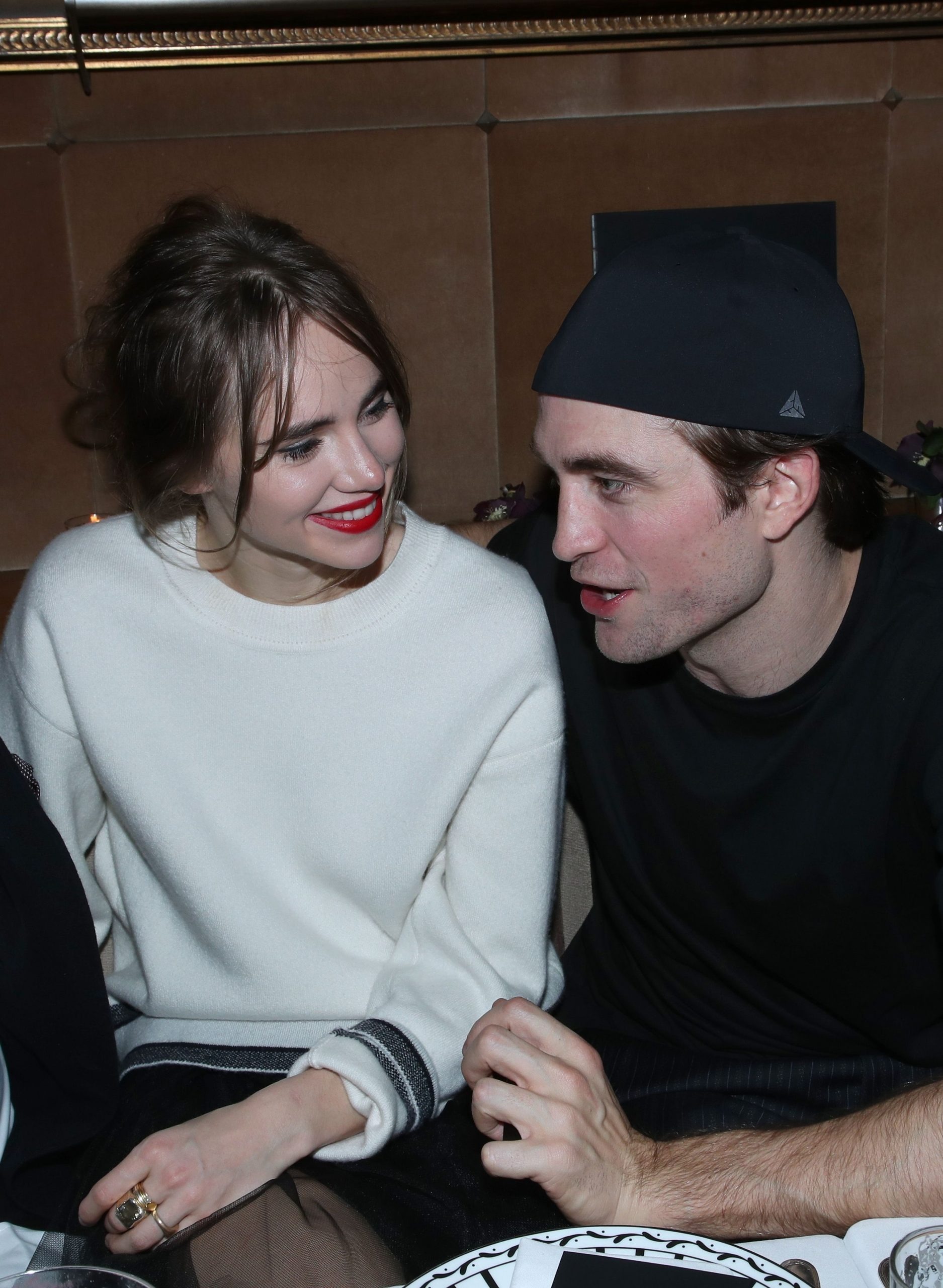 It is worth mentioning that there was news that Pattinson proposed her in 2020 and when netizens saw a ring resembling an engagement ring, this news immediately spread everywhere.

Do you think they are already engaged? Share your opinion!