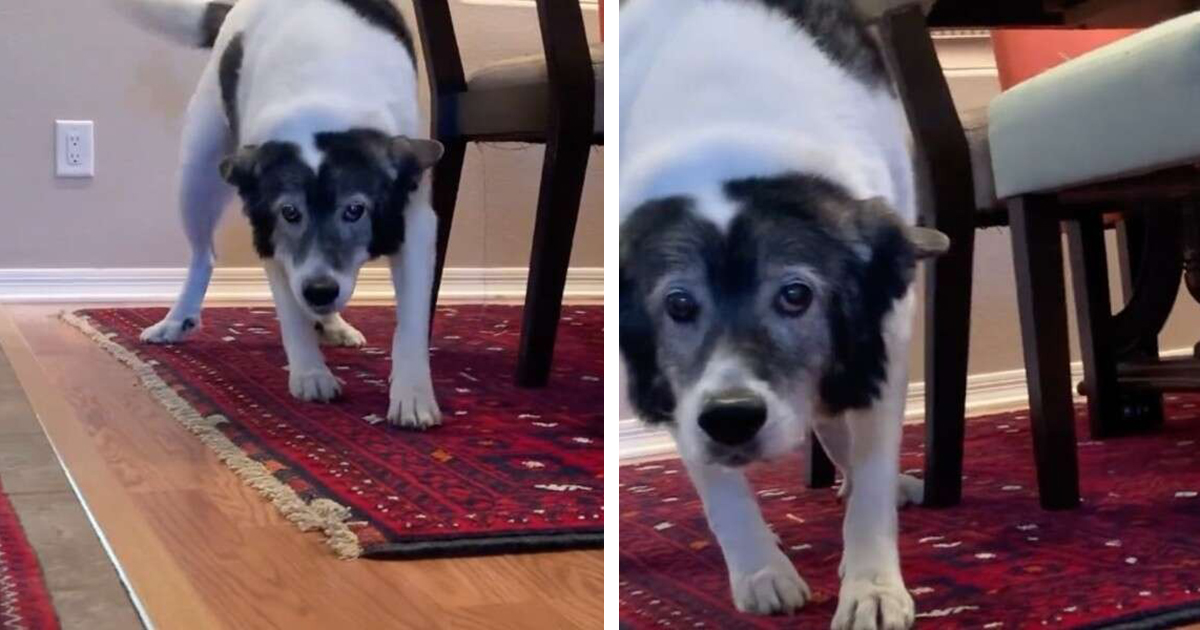 As Kodiak studied the stranger in his house, he was careful not to approach too quickly. In his old age, the senior pup began to have recall issues, with some things taking him a bit longer.

Luckily, Kodiak still has a keen nose, and as soon as he sniffed the woman, he knew exactly who she was. It was Megan Hill, who had grown up with Kodiak since she was in ninth grade, and was back to visit family. The dog’s cautious demeanor immediately changed and he rested his head in the woman’s hand, his whole body wriggling with joy. 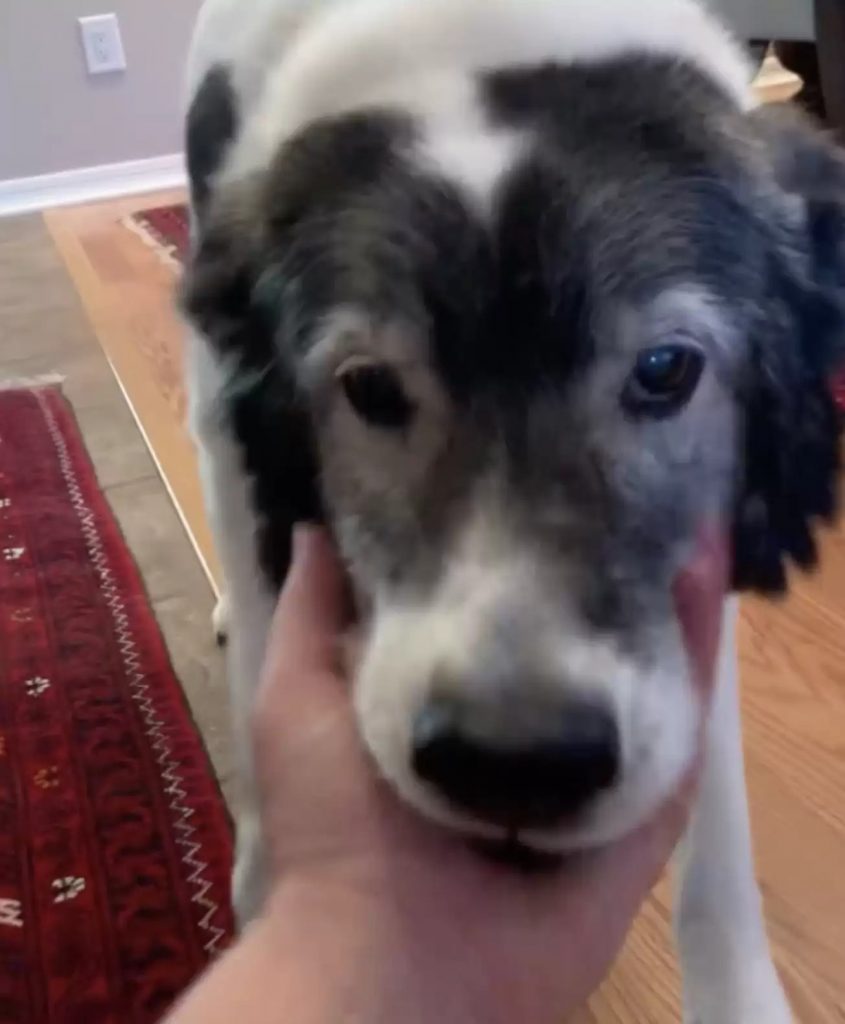 Hill posted a video of their reunion, which you can watch here:

“With his age, he sometimes forgets me and my brother because we don’t live with my parents anymore and can’t visit them as often as we would like,” Hill said. “When he realized it was me, it was just extremely heartwarming.”

Hill’s family rescued Kodiak when the pup was just 9 months old. At first, the nervous Kodiak was terrified of men, but he quickly grew closer to all of the family members.

“It took him months to trust my dad,” Hill said. 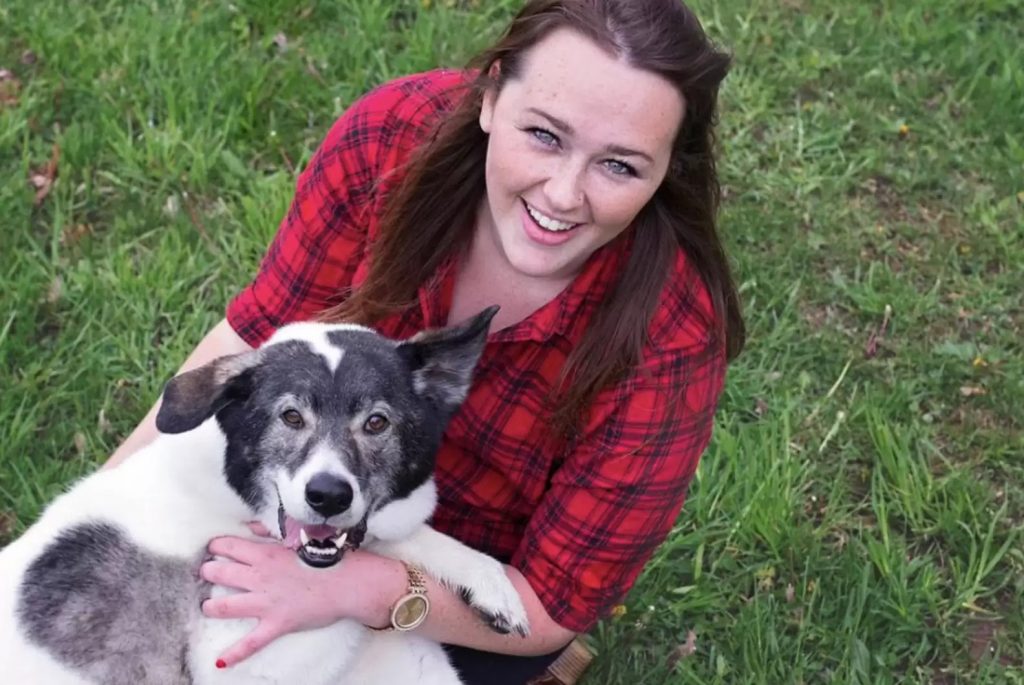 When Kodiak felt comfortable enough to reveal his lovable and quirky personality, it became apparent that he was the missing piece in the Hill family.

“There’s nothing going on in his brain but pure joy,” Hill said. “He’s so silly and has brought so many laughs and stories to our family in the 13 years he’s been around.” 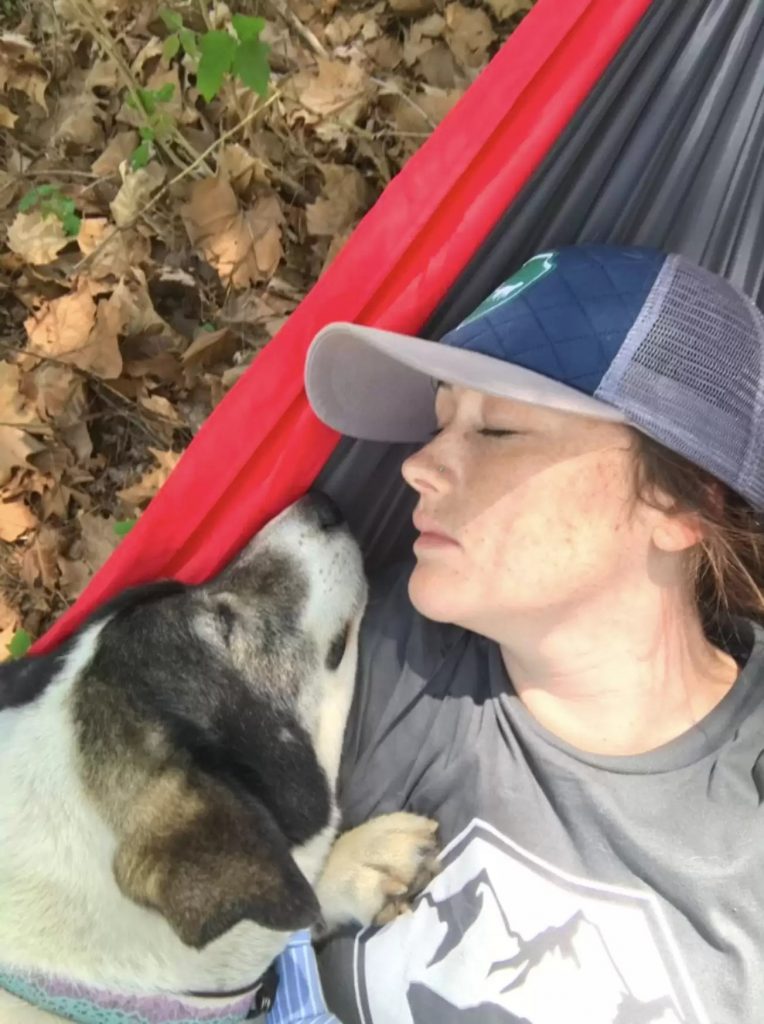 Although it’s hard for Hill to come to terms with her beloved pet getting older, she’s happy for times like this. It might take him a little longer to figure it out, but it’s clear that Kodiak still recognizes his best pal when he feels it. 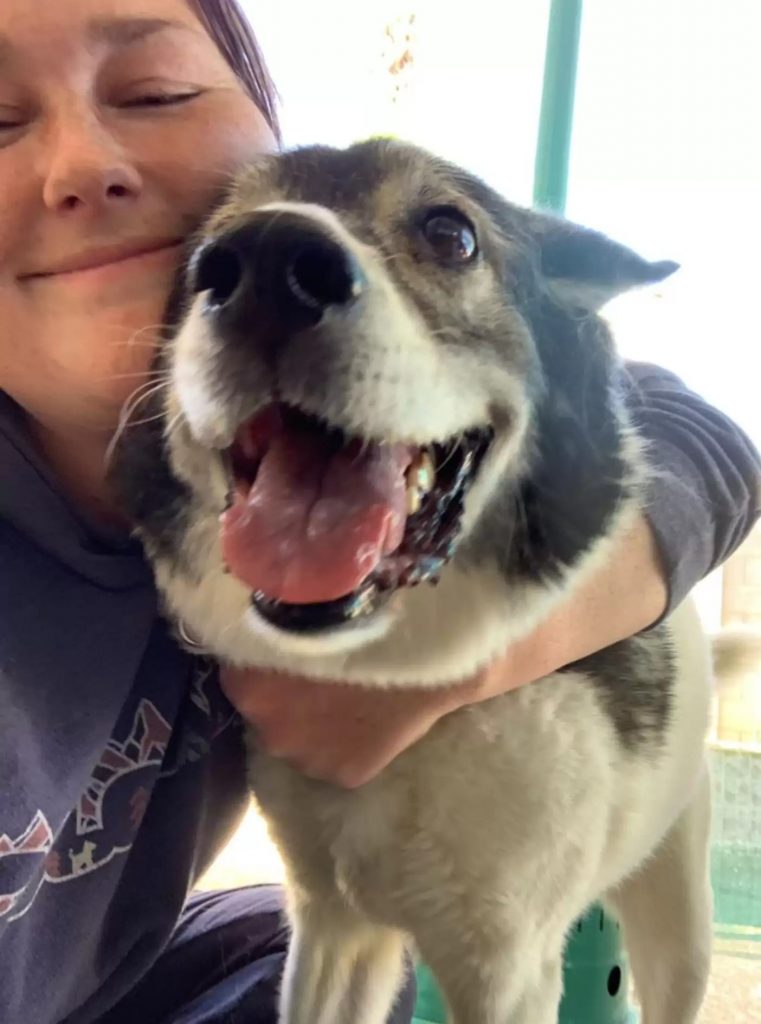 “It’s the first time it took him this long to recognize me, which made me sad,” Hill said. “[Mais] those greetings, though bittersweet, are something I will never, ever forget.”