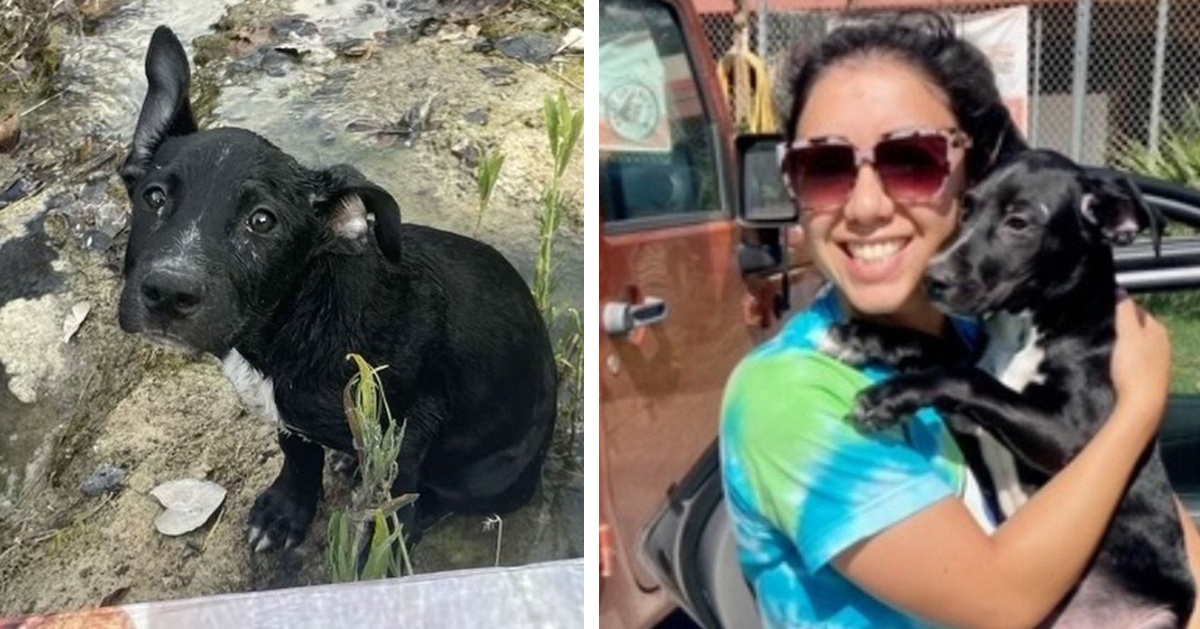 The sad story of a puppy found in a cardboard box floating in a river who finally finds a loving new home, is a happy ending.

According to a Facebook post, a man found the two-month-old puppy in early October and called for help.

It is not known where the pup came from, but it was found floating in a cardboard box in a river. The puppy was named ‘Kayak’.

Given the circumstances, Kayak was most likely abandoned by its former owner. The dog was found to be infected with a highly contagious canine virus, puppy pox, which can often be fatal if left untreated.

Fortunately, the shelter had the drugs that were able to treat his condition and save his life. Kayak reported that he quickly returned to his “old state of mind”.

Needless to say, the past few weeks have been difficult for poor Kayak. However, having survived being abandoned in the river and on the raft, Kayak began to search for a new home and thought his future was bright.

When Austin resident Asencia Barajas came to the shelter with her three-year-old daughter to pick up a dog, Kayak stood out among the foster animals for her calm demeanor.

Kayak loves his new family and loves to fetch things. It’s a very happy ending for a dog that was abandoned just a few weeks ago.

We are so happy Kayak has found a loving home after all he has been through. Please share this heartwarming news with everyone who loves dogs.