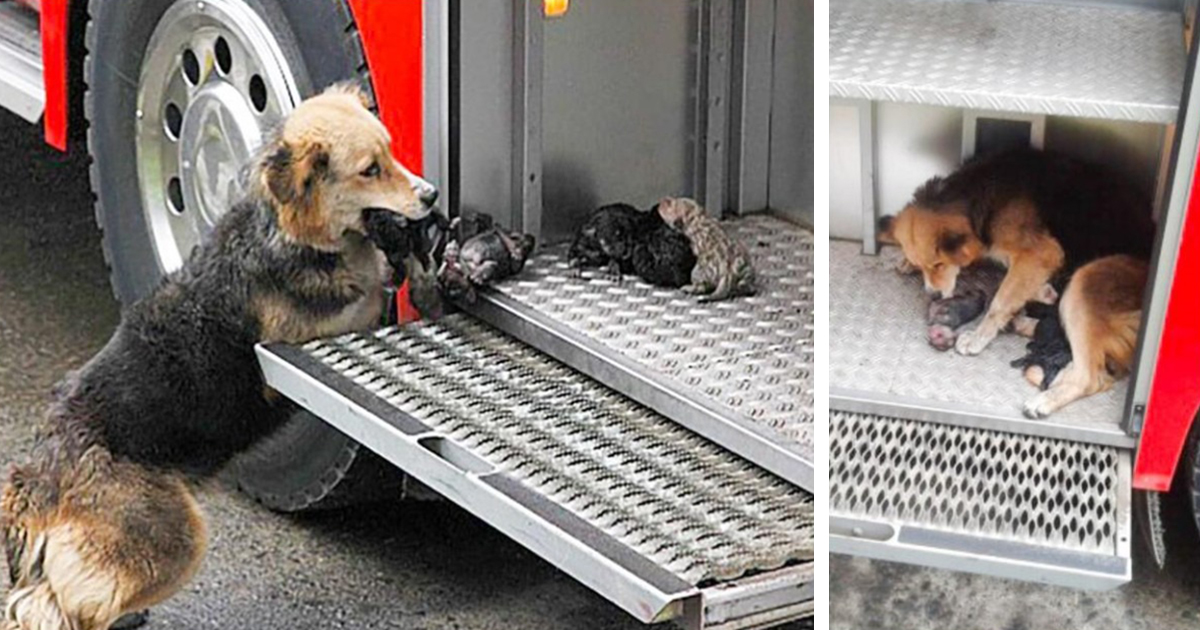 A large fire broke out in a town in Chile and the wind blew away several houses. Emergency services rushed to the scene and firefighters struggled to protect people’s property. Fortunately, they were able to withstand the wind and the rain.

But today we want to tell you not only about the exploits of the firefighters, but also about a dog called Amanda who saved the children. 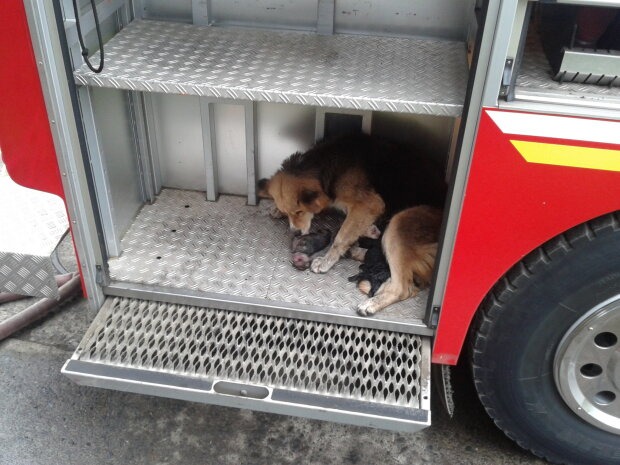 About two weeks ago this dog had a litter of children and was starting to lead them outside when a fire started. 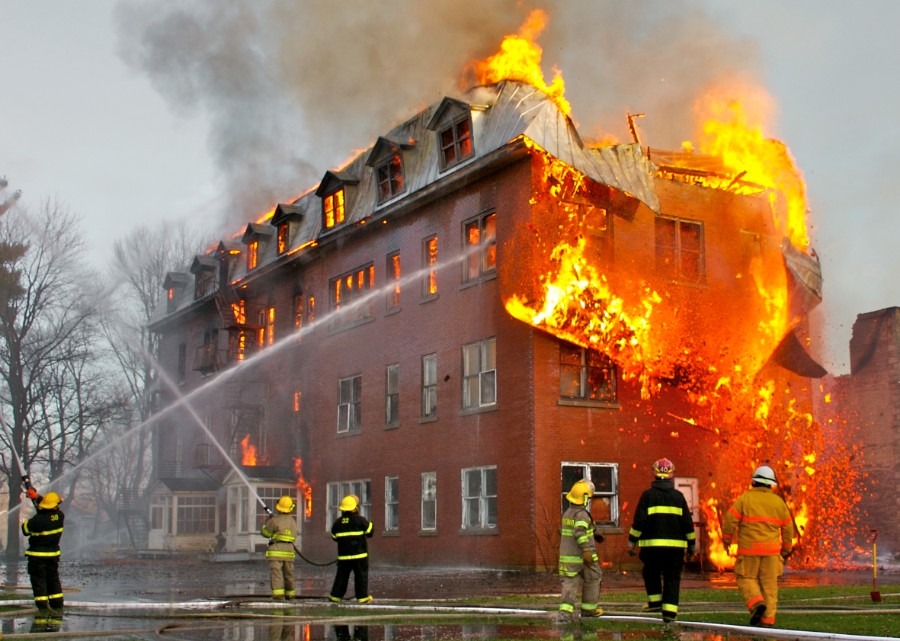 The mother decided it was safer for the puppies to ride in the fire truck.

Rescuers brought the fire under control and found the family as they left the scene. 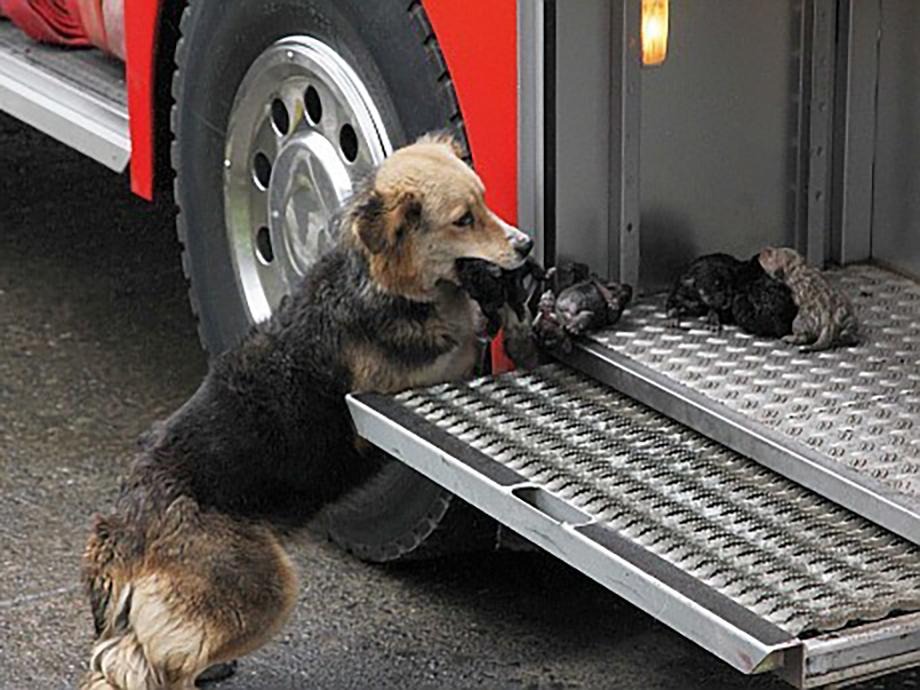 The dog had curled up and was licking the puppy. The first thing rescuers did was take the four-legged family to a veterinary clinic. When they saw that the mother and the puppies were healthy, they returned them to their owners.