This is the story of Rob, a Sri Lankan Palm Oak who was saved when his mother left him alone in the desert. Paul Williams, director of BBC Wildlife, was walking through the forest when he spotted this little squirrel. He thought the little animal was dead, but he saw glimmers of life.

He then left it in a safe place near a tree in the hope that his mother would find it. But when he checked in the morning, the adorable little animal was still there. It is not known why the mother abandoned him, but it is possible that a predator captured him. 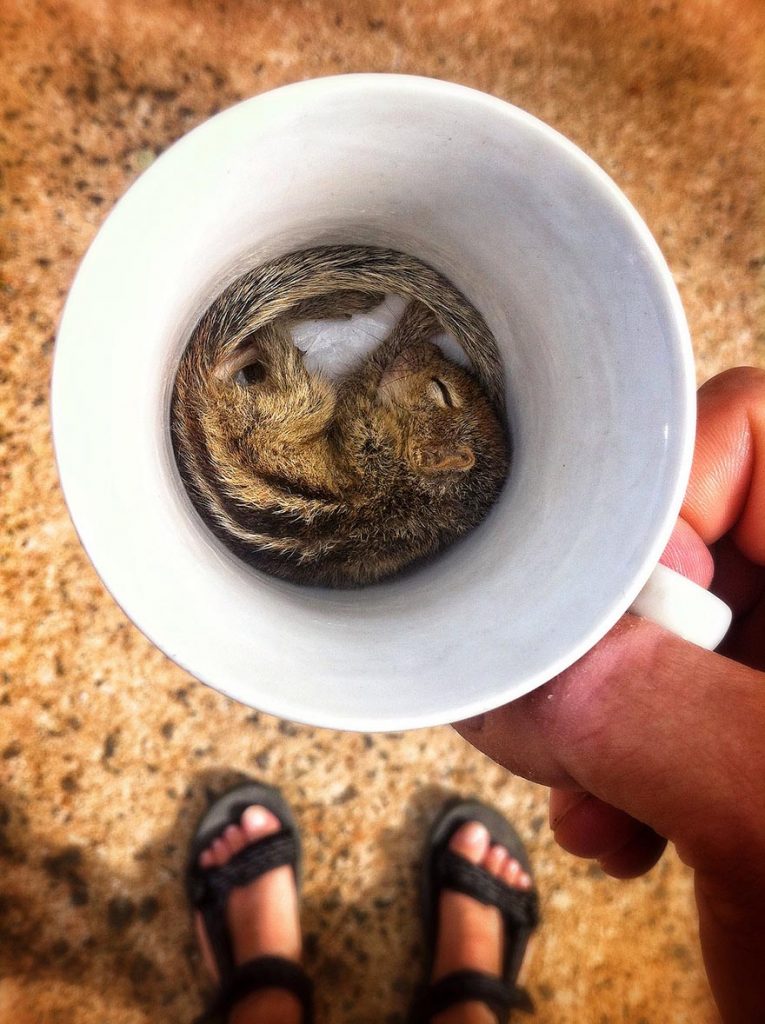 Mr Williams convinces a film crew from the BBC’s Natural History Museum to examine the trees using a high-tech thermal camera to see if there are any squirrel nests. This cute squirrel has joined the film crew. 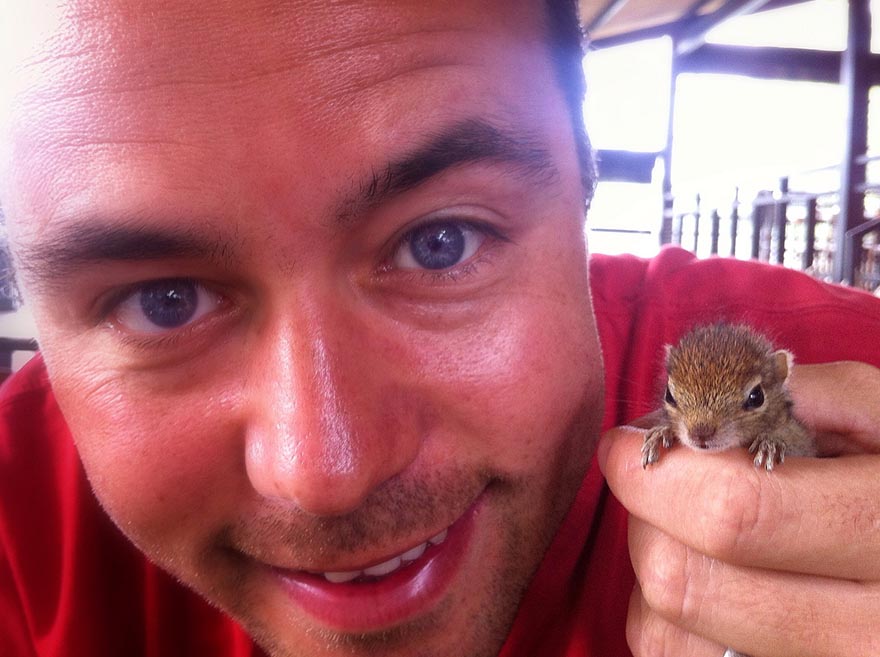 Williams gives the cute little creature powdered milk using a syringe to give her more energy. Maybe that’s why Rob seems to have such faith in the film crew, which gives him food and a place to sleep. But in the end, he had to say goodbye. 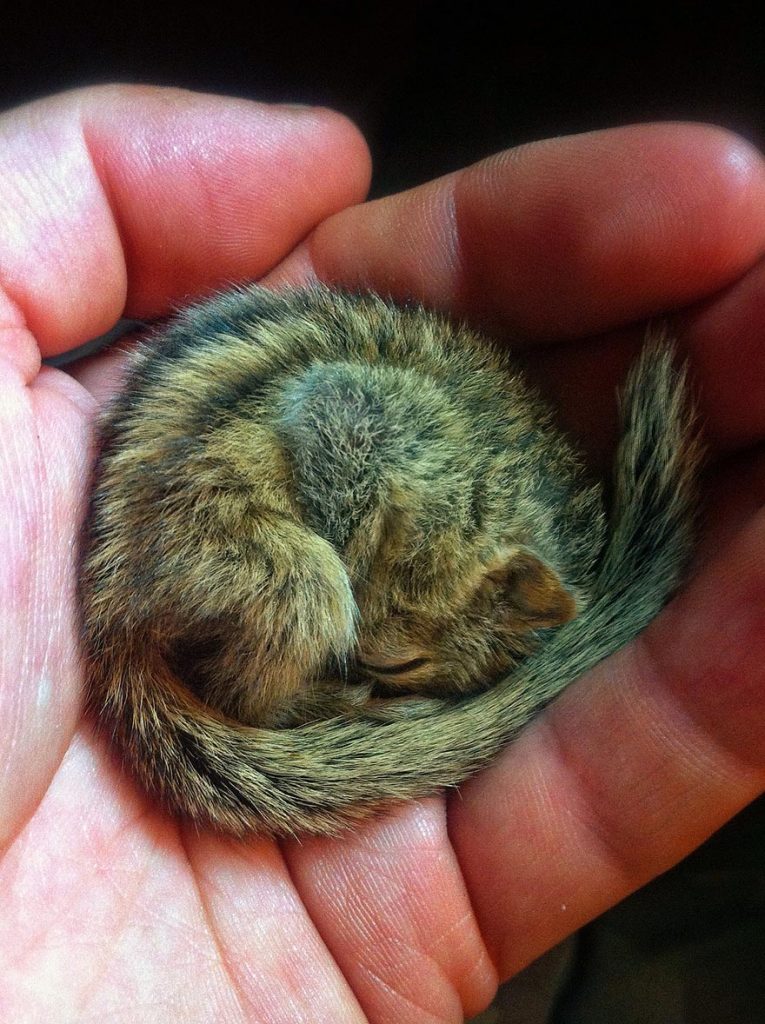 Mr Williams left the wild animal at a prestigious hotel in Sri Lanka and returned to the UK to feed it until it was ready to go.