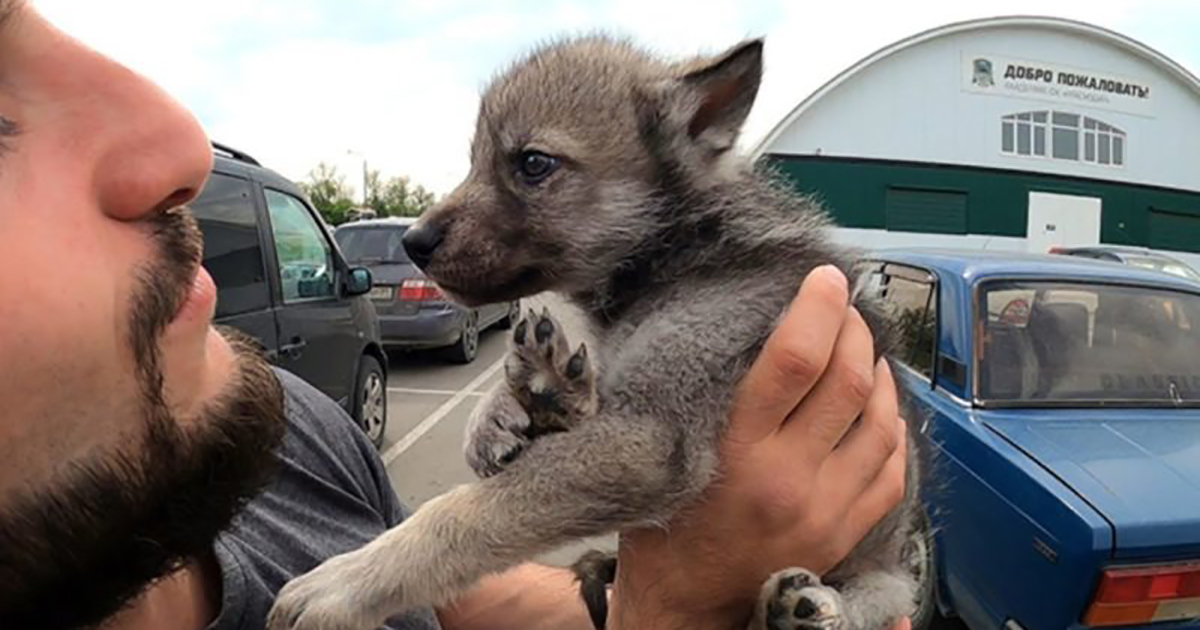 An 18-year-old student picked up a small puppy off the street and brought him home.

From the first days, the puppy behaved a little oddly and dug in the yard. But this fact has been ignored. When, by chance, he had to meet a veterinarian, it turned out that the student had raised a real forest wolf in his home for 6 months.

George named his pet Neo and built him a separate enclosure in the yard. Neo grew very quickly, constantly digging under the fence and trying to escape. Each time, he was found with the neighbor’s sheepdogs.

Also, Neo hasn’t come into contact with anyone other than George himself. The “dog” did not bark, did not wag its tail, and its jaws were so powerful that one day it simply gnawed a hole in the enclosure and ran away again. 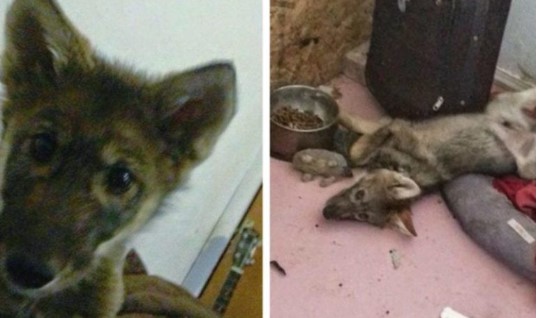 During this escape, Neo has already been found by the employees of the nearest animal shelter. They called the number on the collar, George came to pick up the restless animal, but the vet told him not to rush.

“I could not believe it. The vet said I didn’t pick up a dog off the street, but a wolf! So he lived in my garden for six months,” George told reporters. 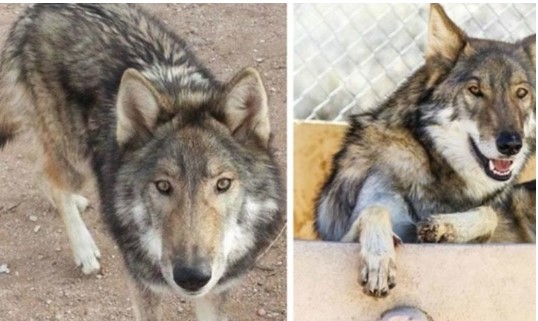 Neo had to be handed over to a special organization that deals with the adaptation of wolves to nature.

For a while he still missed his master, but then, as his instincts told him, he went into the forest.