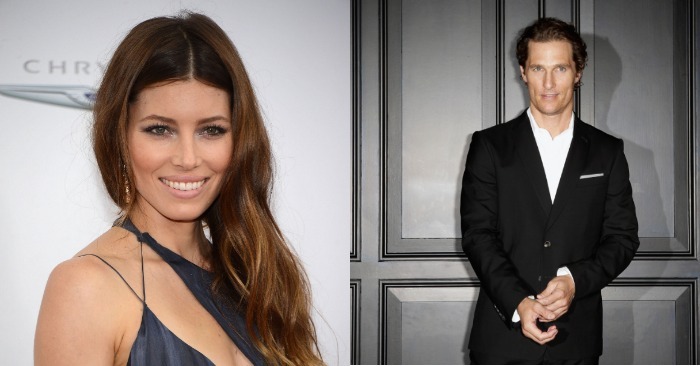 For the majority of us, it can be quite unusual to see what our idols and other notable and generally recognized celebrities looked in their childhood photos from their personal archives since we are mostly used to seeing them on the red carpet, on stage or public events and television shows in front of which they all undergo preparations. As a result, with the help of professional make-up artists and hairdressers, they appear before their fans in spectacular form, which delights them with their attractiveness and splendor. While we should all bear in mind that they are regular people as well that can be proven by looking at their stock photos featured below!

Schwarzenegger and C. Eastwood with their adorable children in their hands. 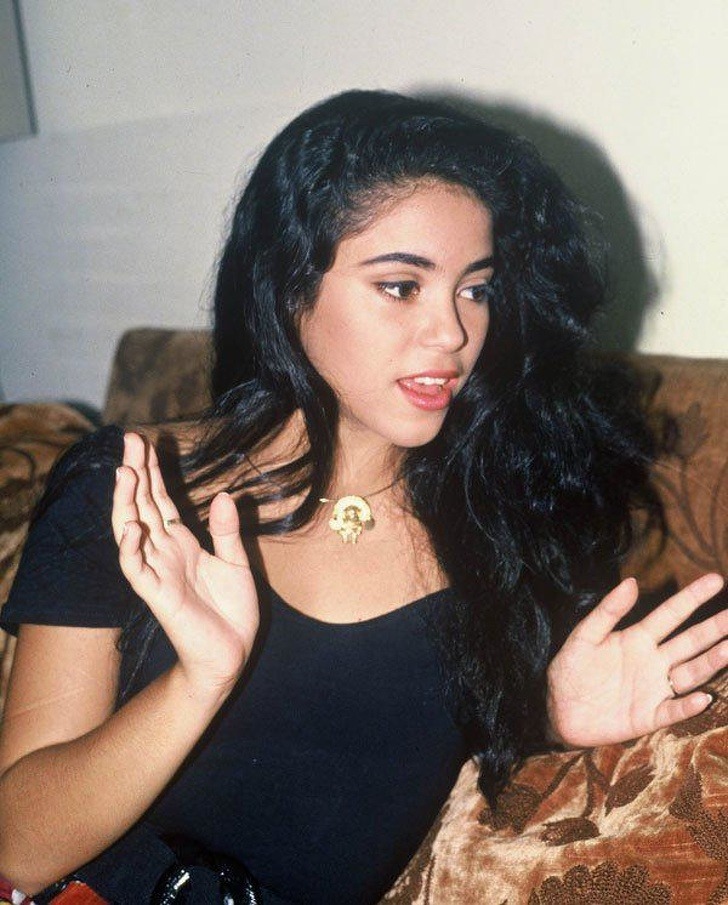 Meet the Kardashians in their early childhood. 1980 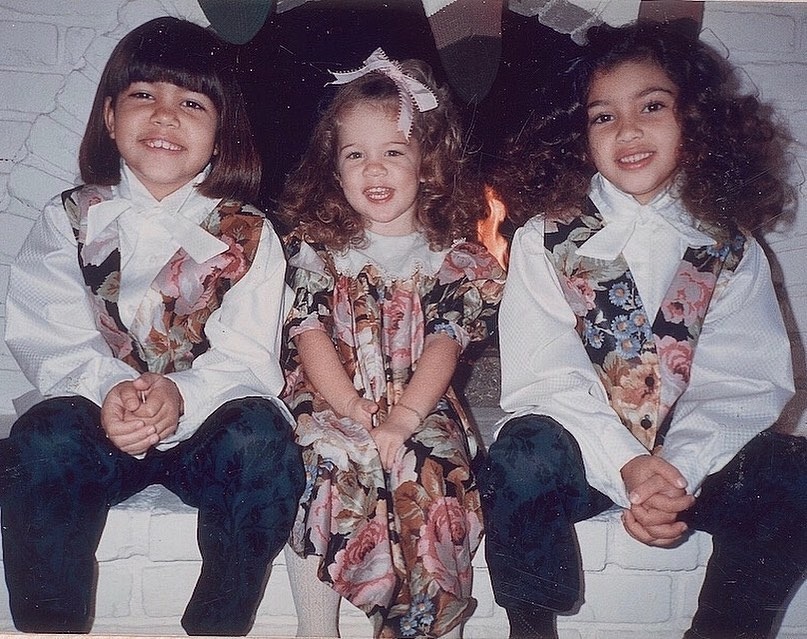 The precious moment taken from the filming of Star Trek. Here is L. Nimoy with his heir. 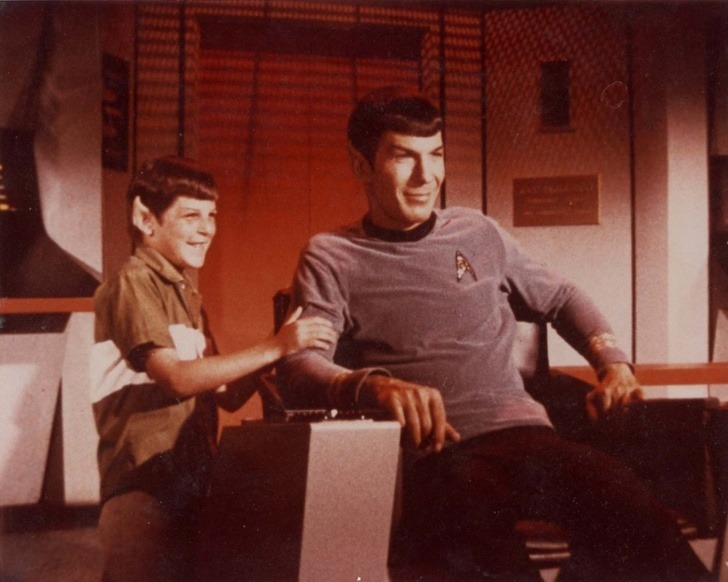 Exclusive photos of V. Diesel with M. Rodriguez. This remarkable photo was taken in 2001. 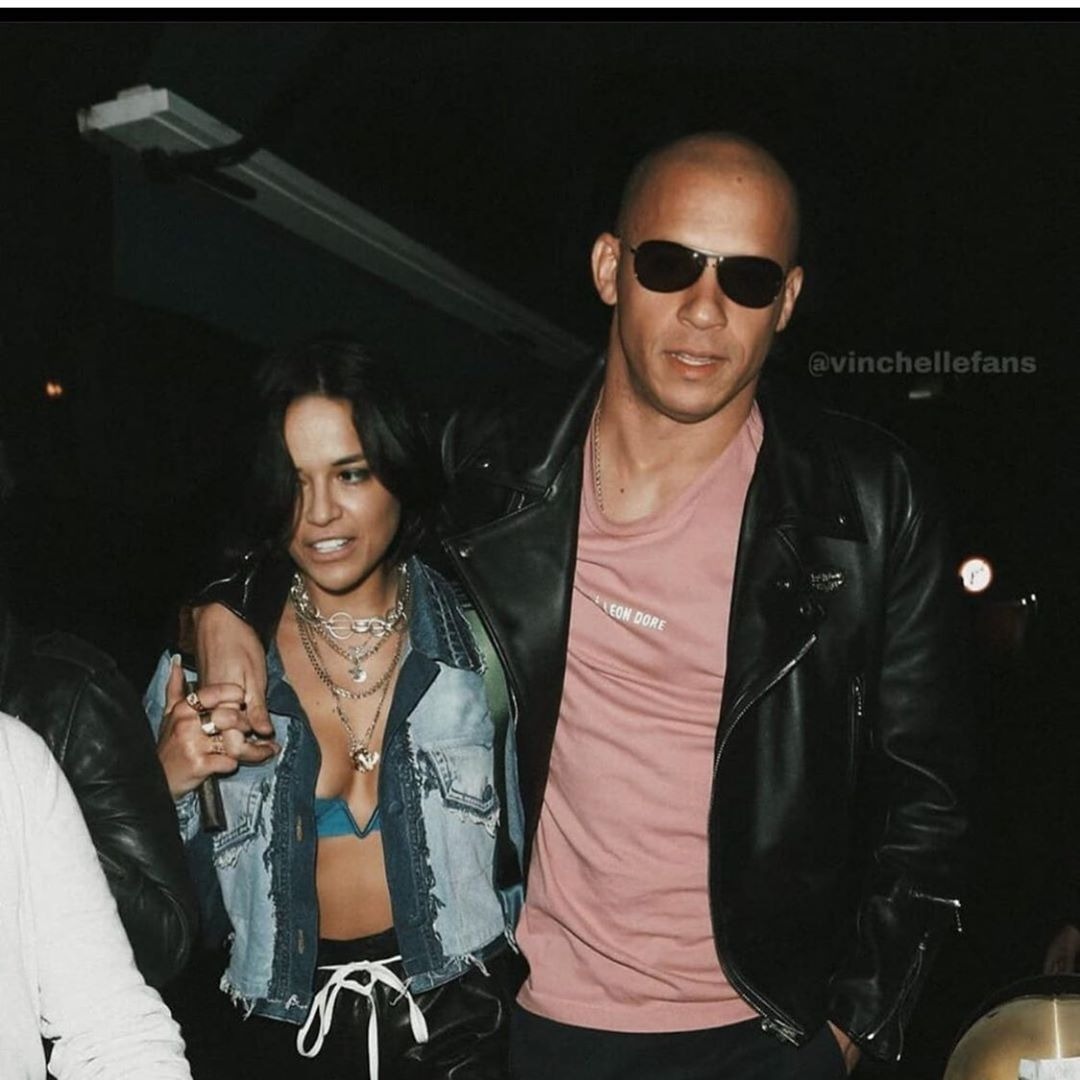 Did you recognize V. Beckham? The archive photo was taken in 1970. 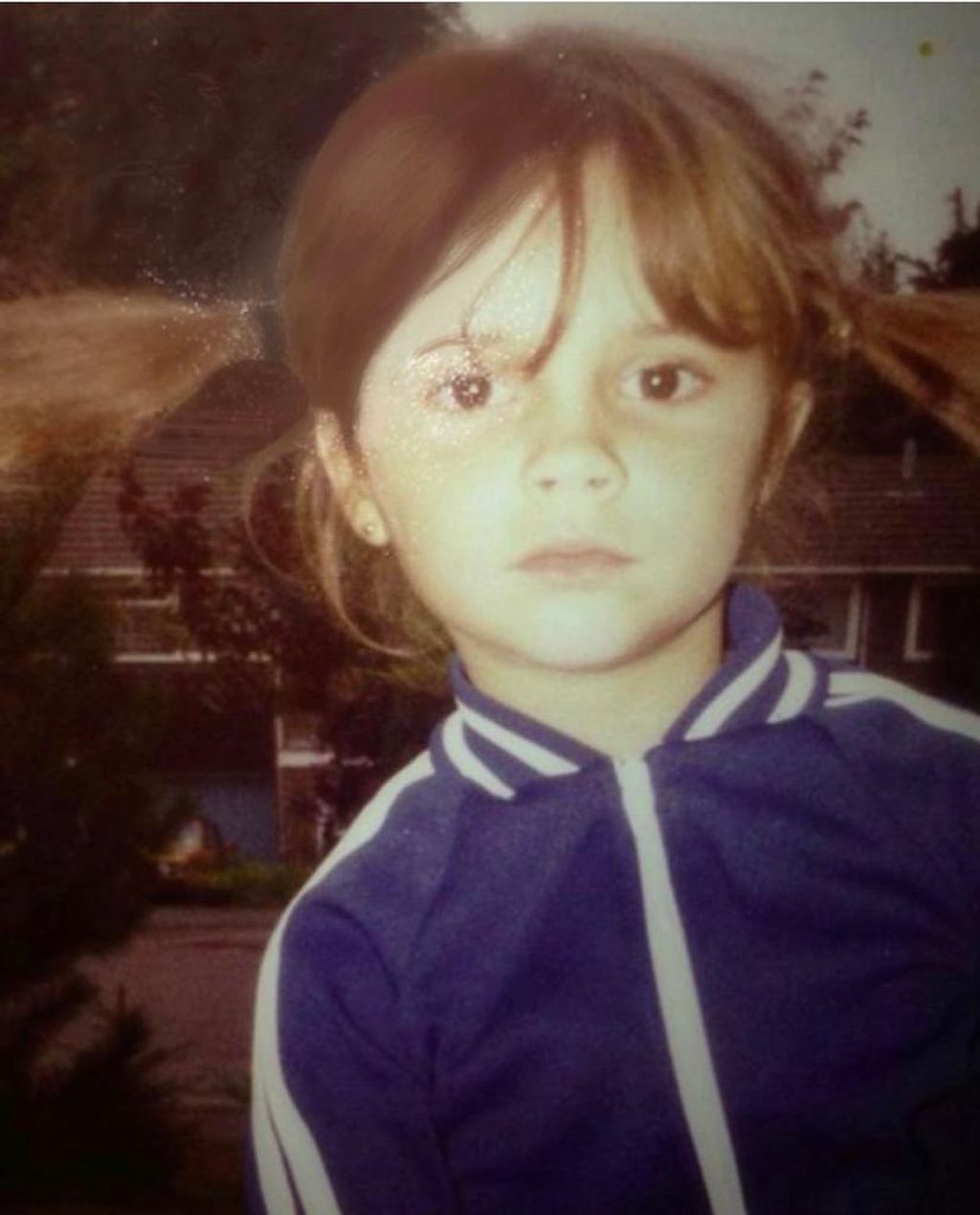 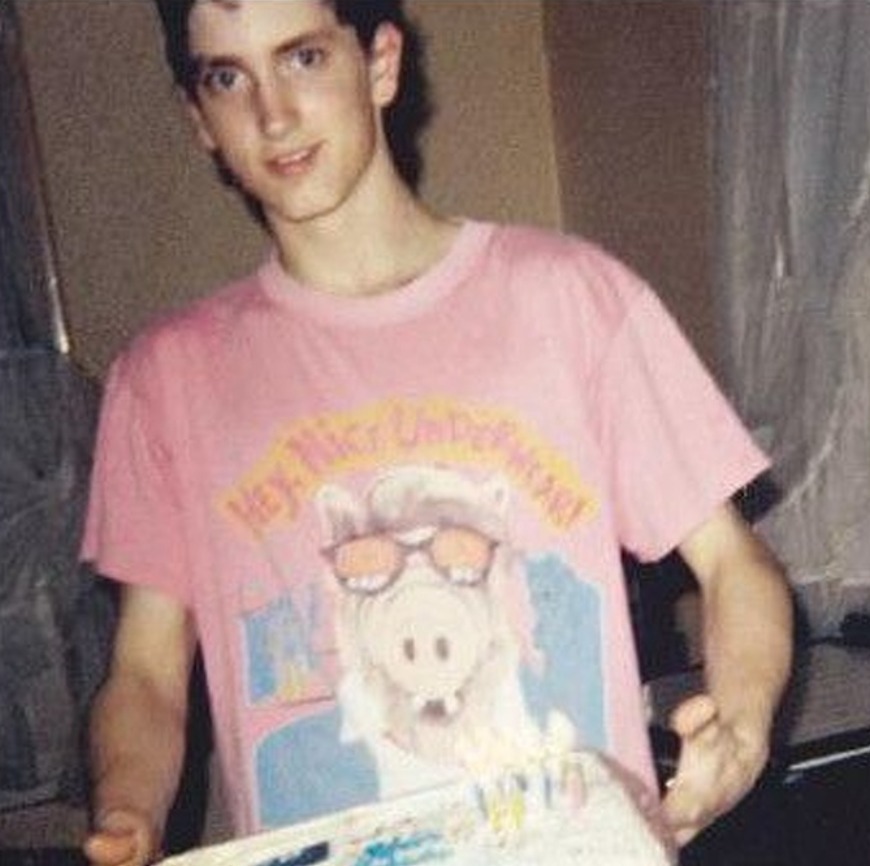 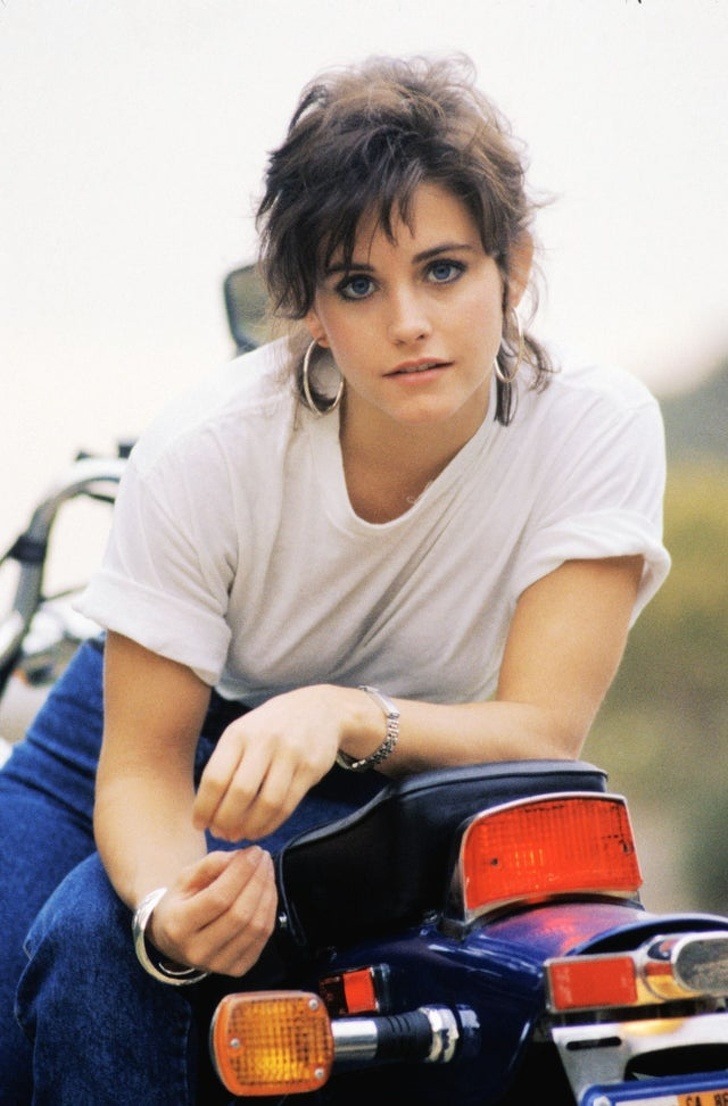 Here is Q. Tarantino with the actors and actresses of the movie “Pulp Fiction”. 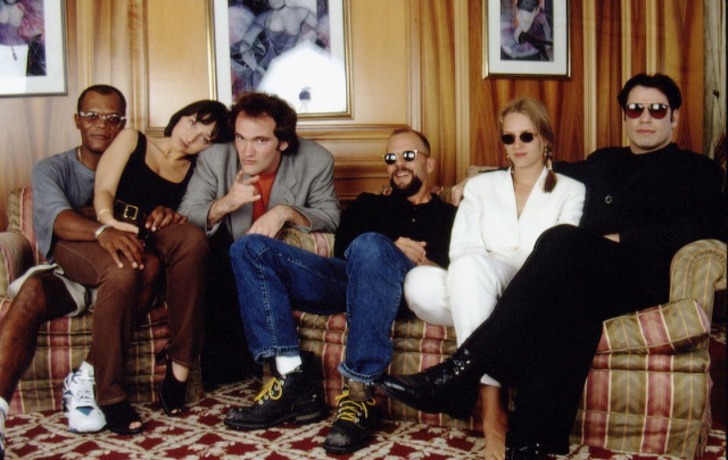 Cheerleader Diaz as a teenager! Did you recognize today’s star? 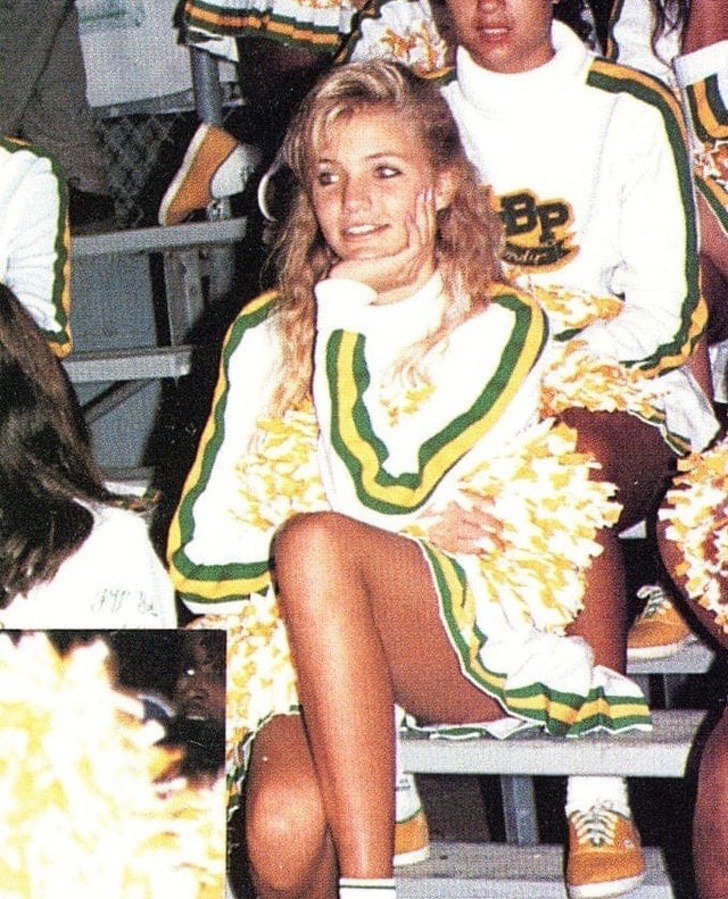 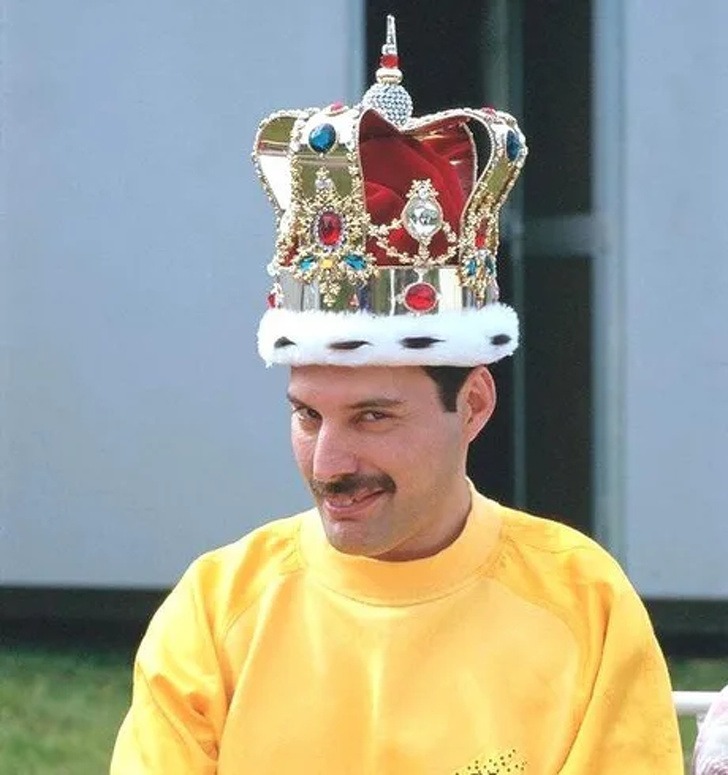 Madonna with Gaultier! Have you ever seen this rare photo? 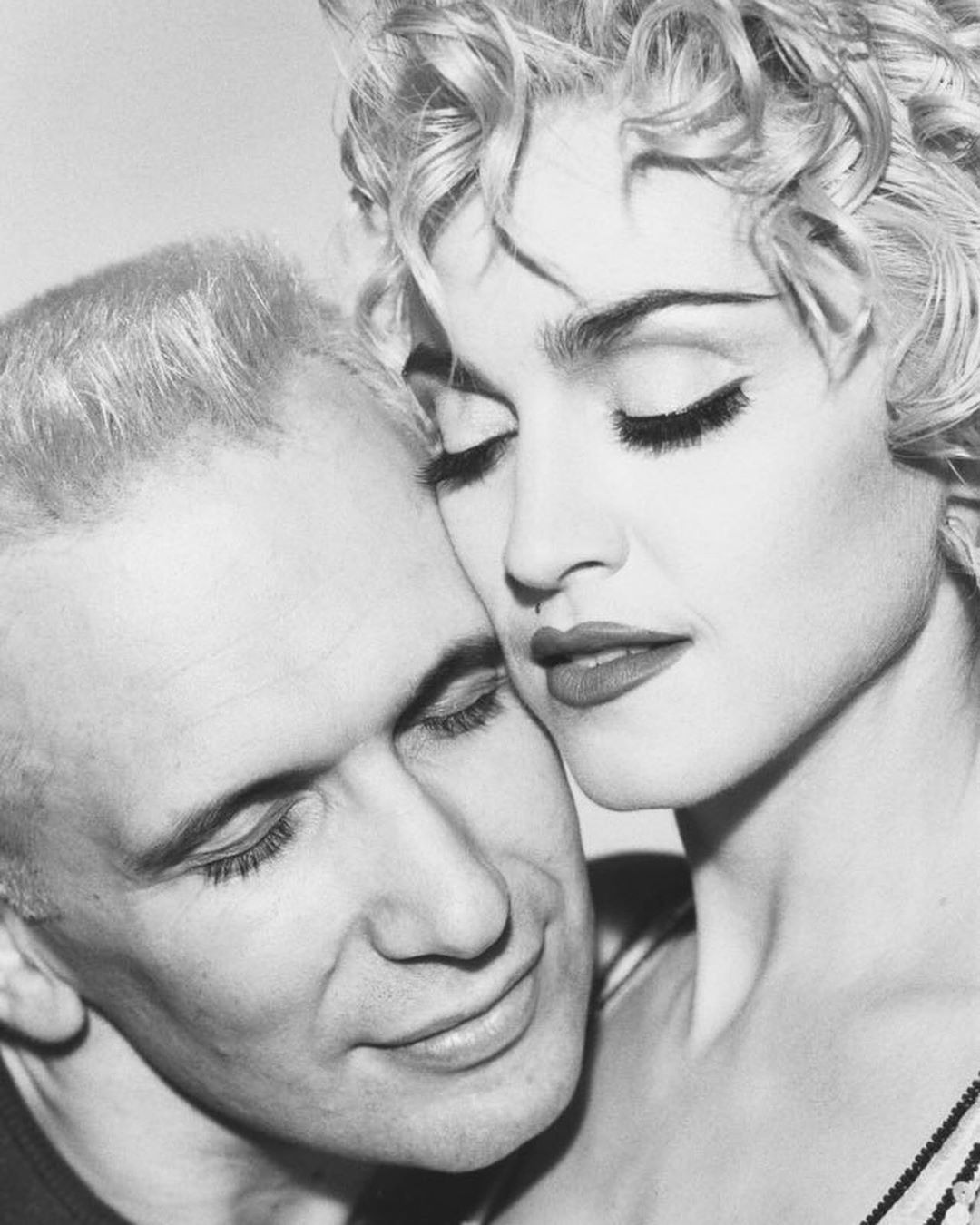 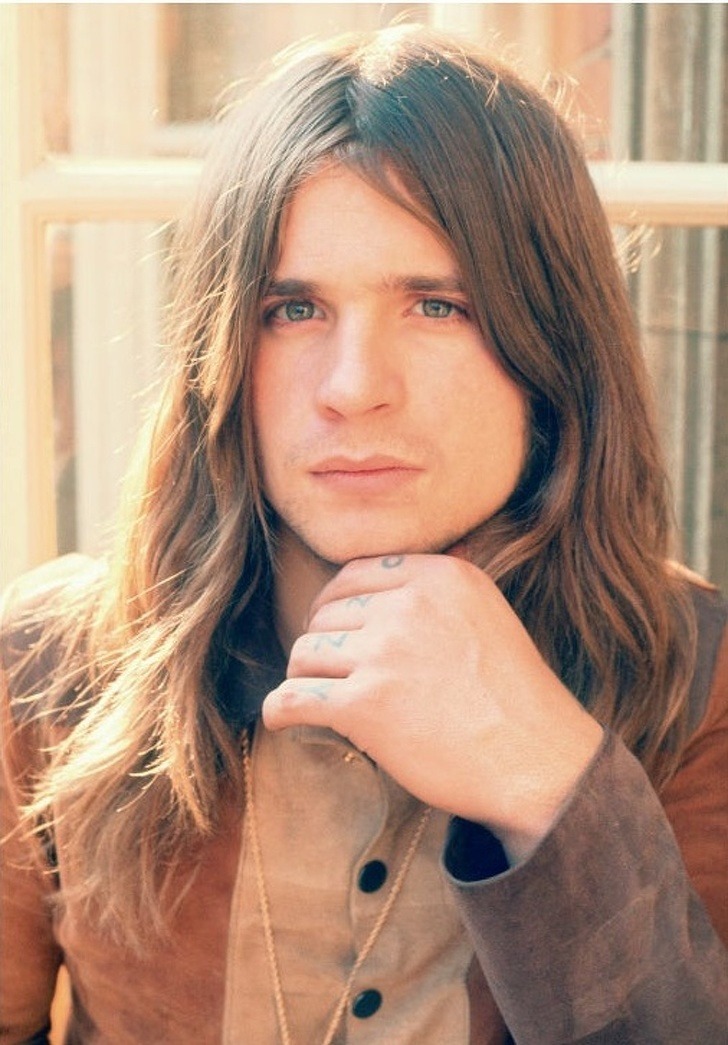 Meet the future most beautiful woman in 1990! 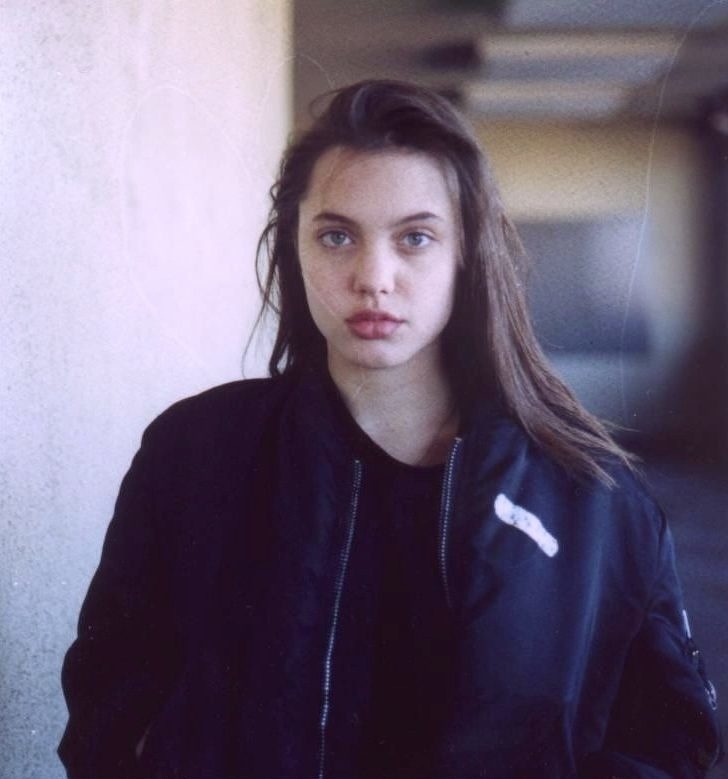 Was it easy to recognize Aguilera and Spears in 1994? 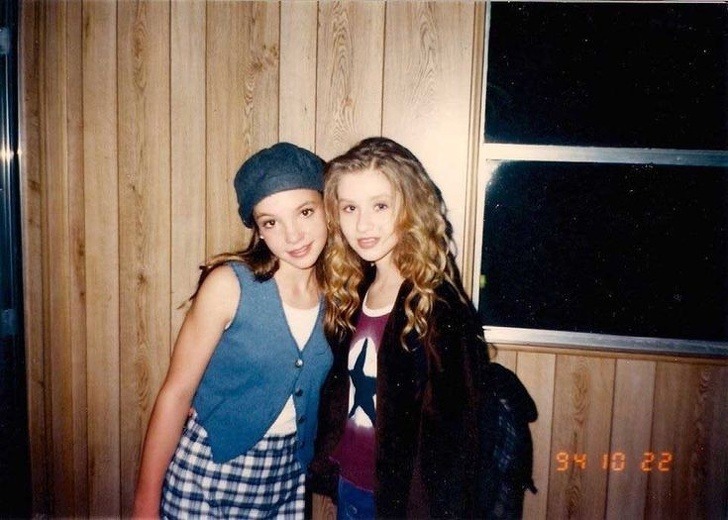 That’s how remarkable singer A. Grande was in the 1990s! 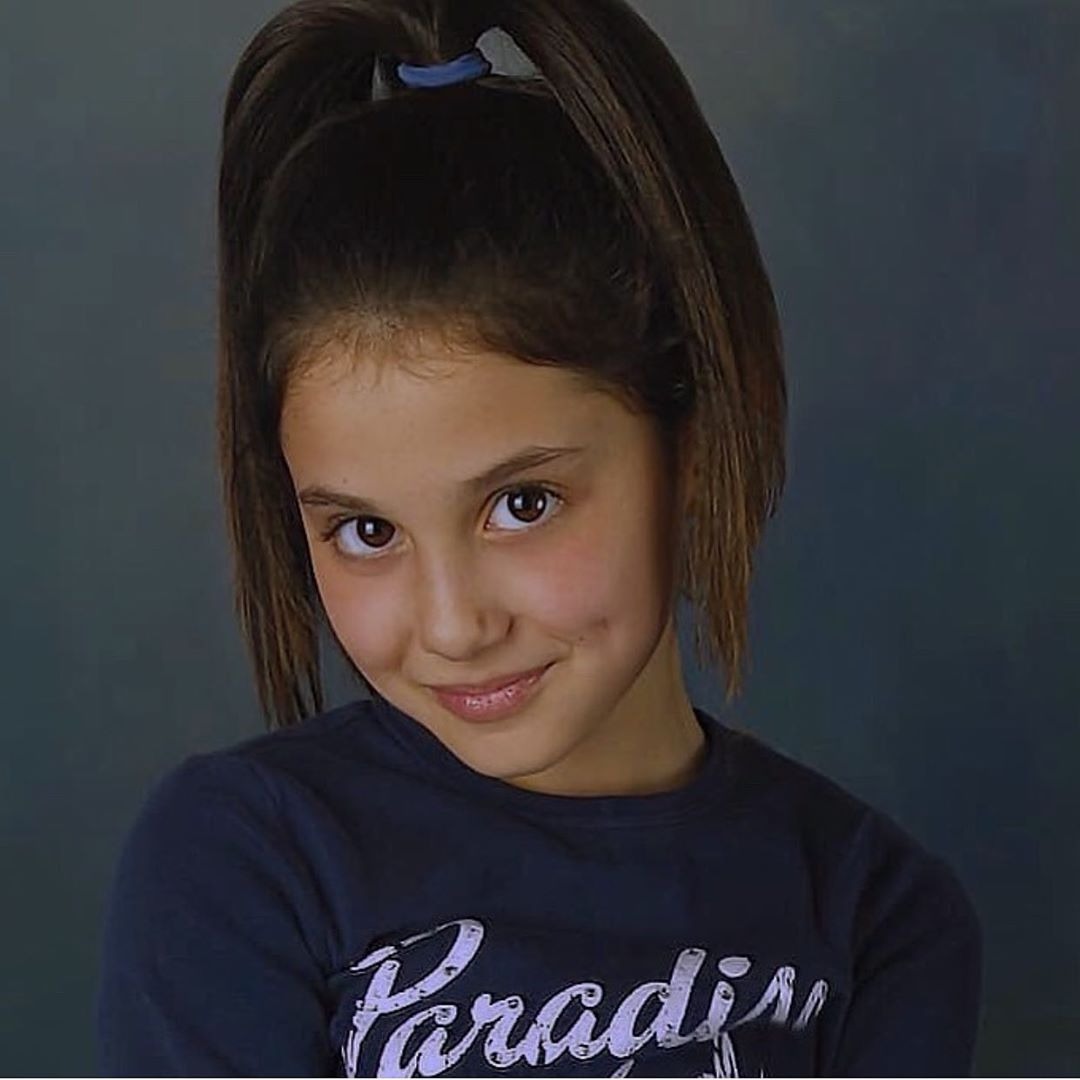 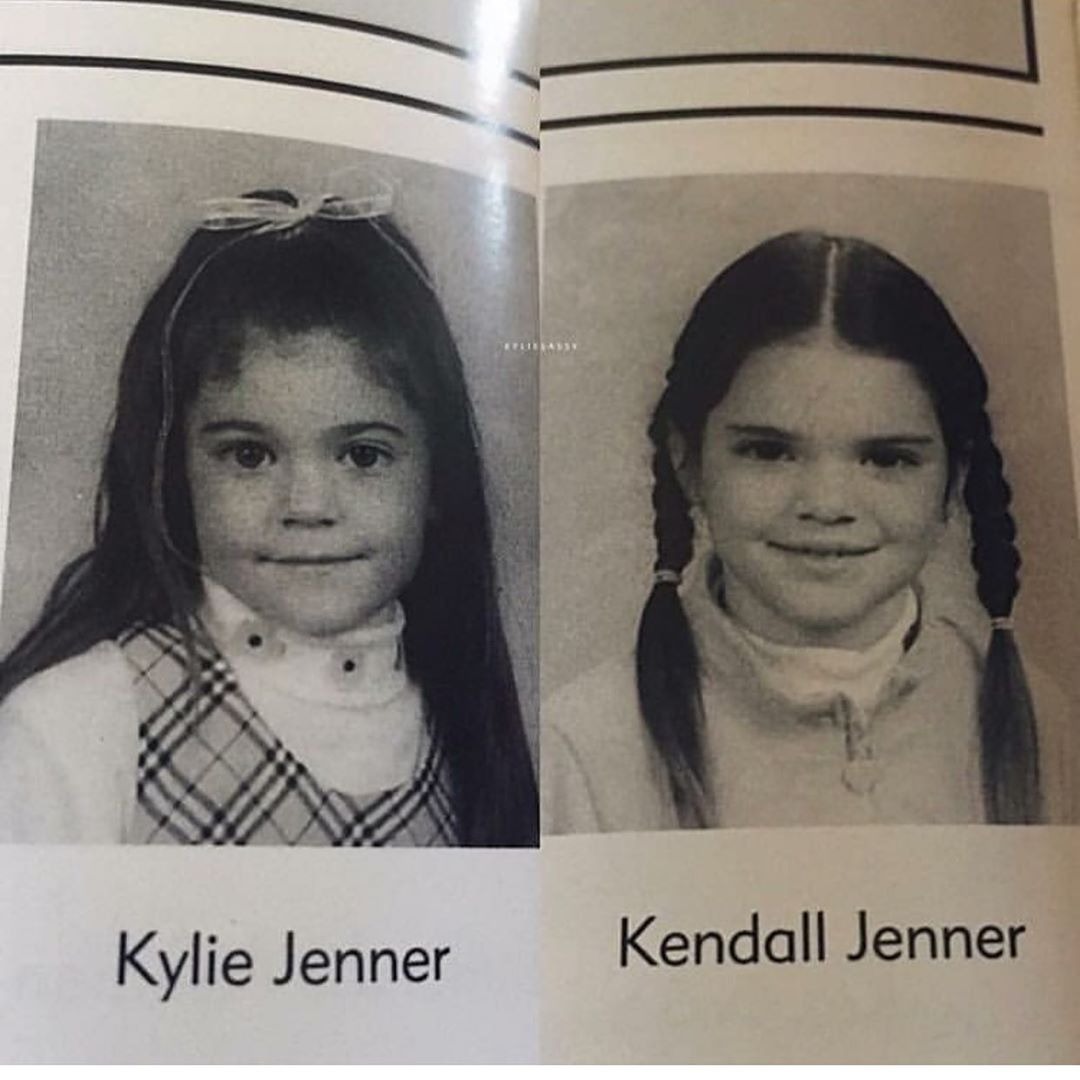 Charming and breathtaking woman N. Kidman with her little heiress. 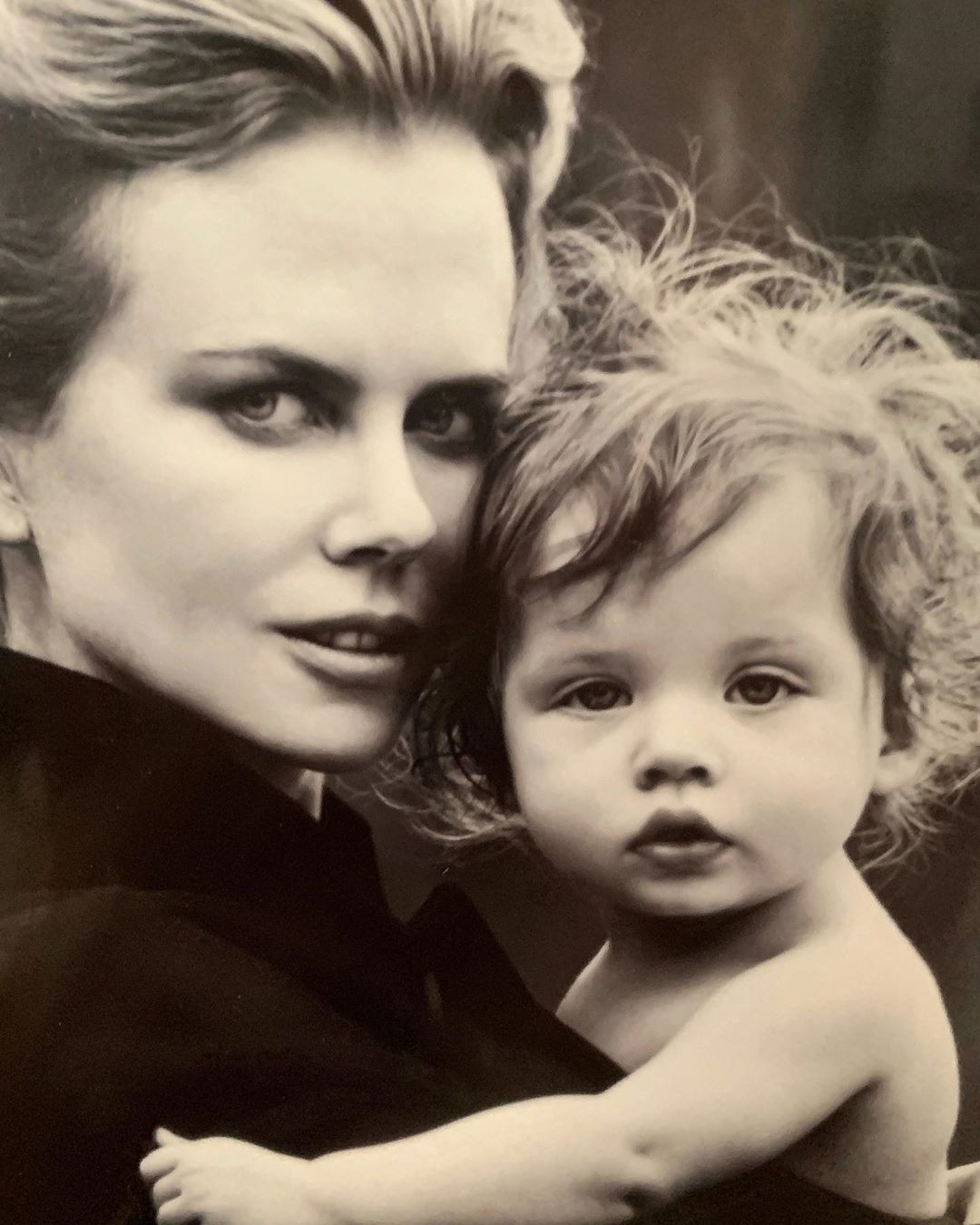 The famous cast of the legendary series “Friends” in 2004! 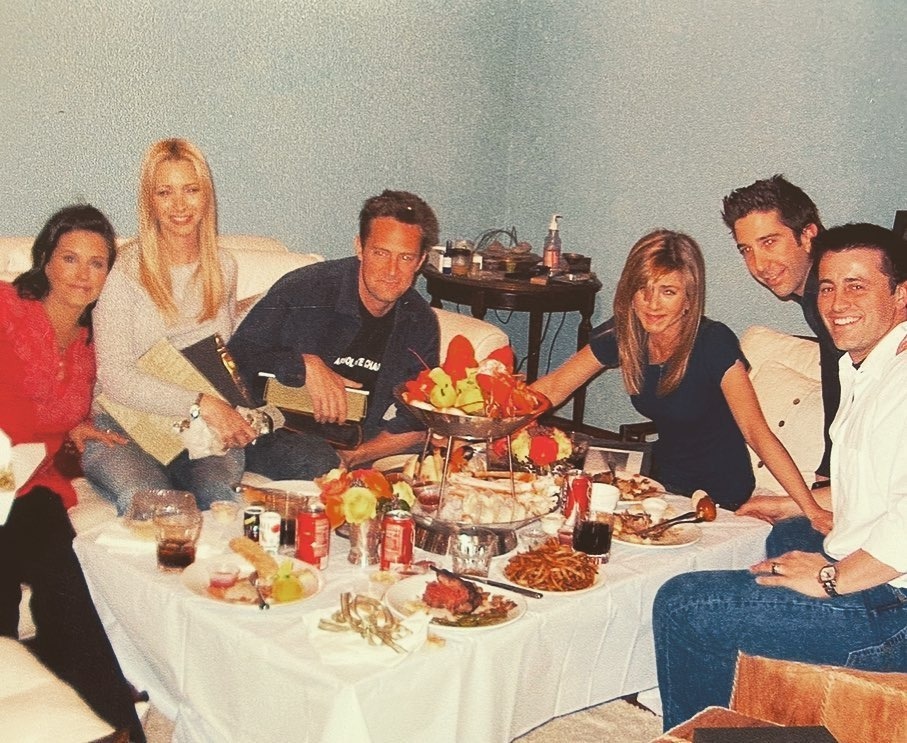 Did you easily recognize Iglesias? This stock photo was taken in the 1980s. 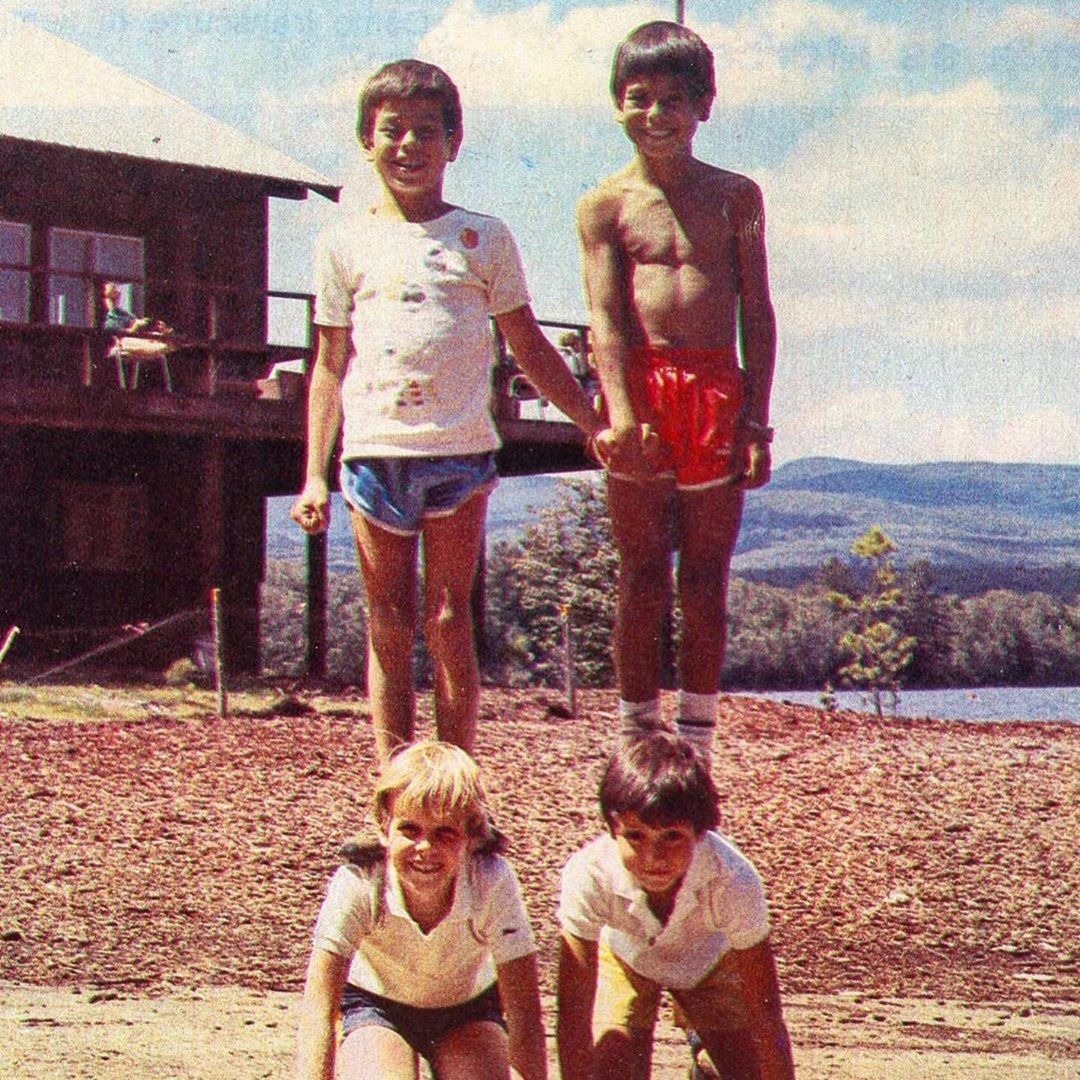 Mr. Cyrus with the Jonas Brothers 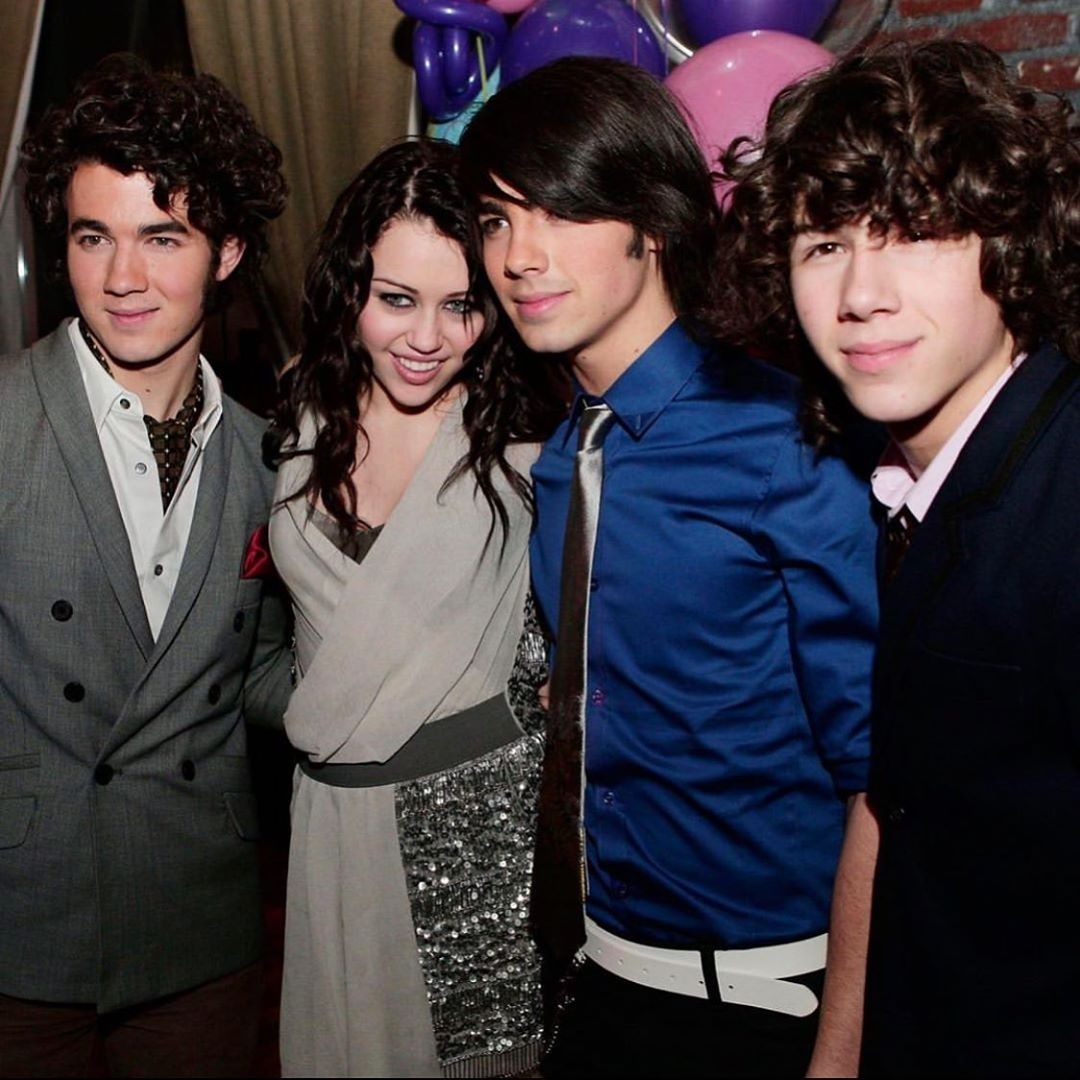 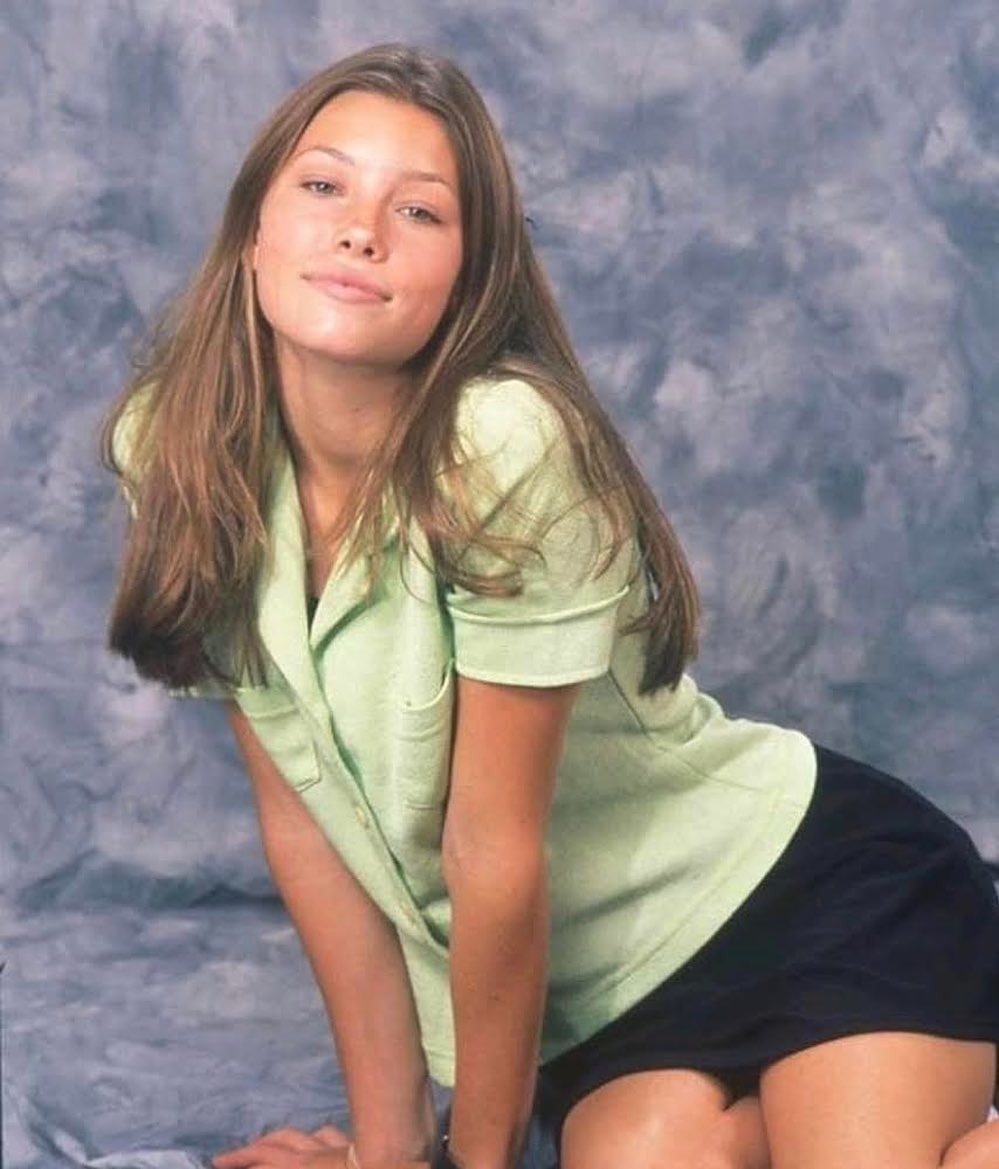 Selena as an adorable little Spider-lady! (2000)

Meet Mr. McConaughey as a child! 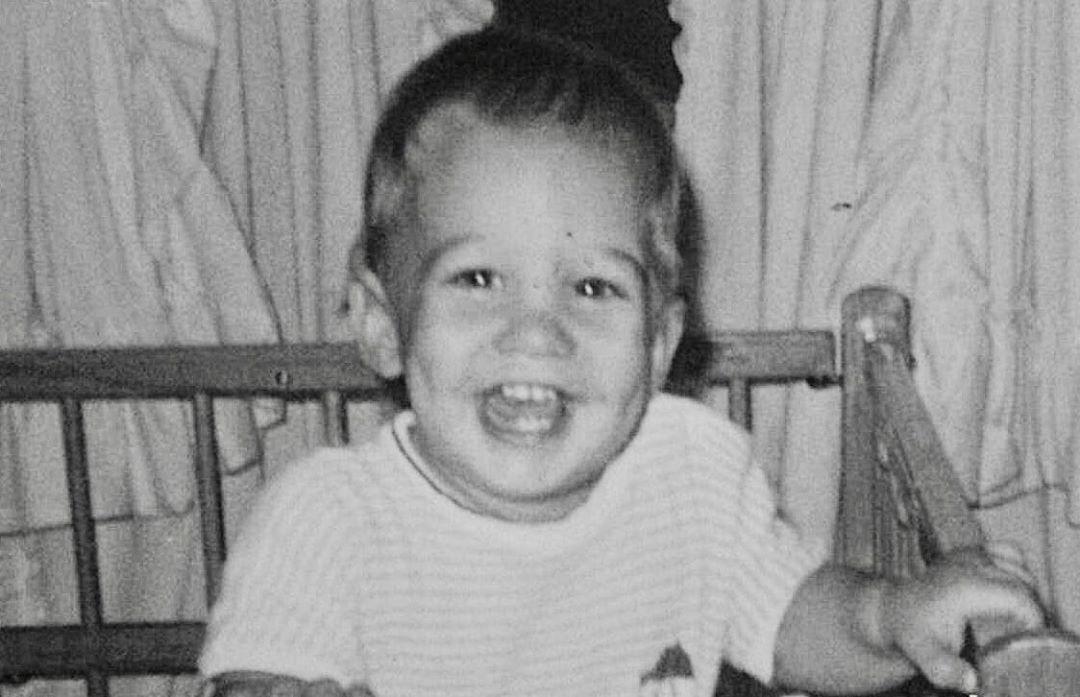 How adorable Witherspoon looked in youth! 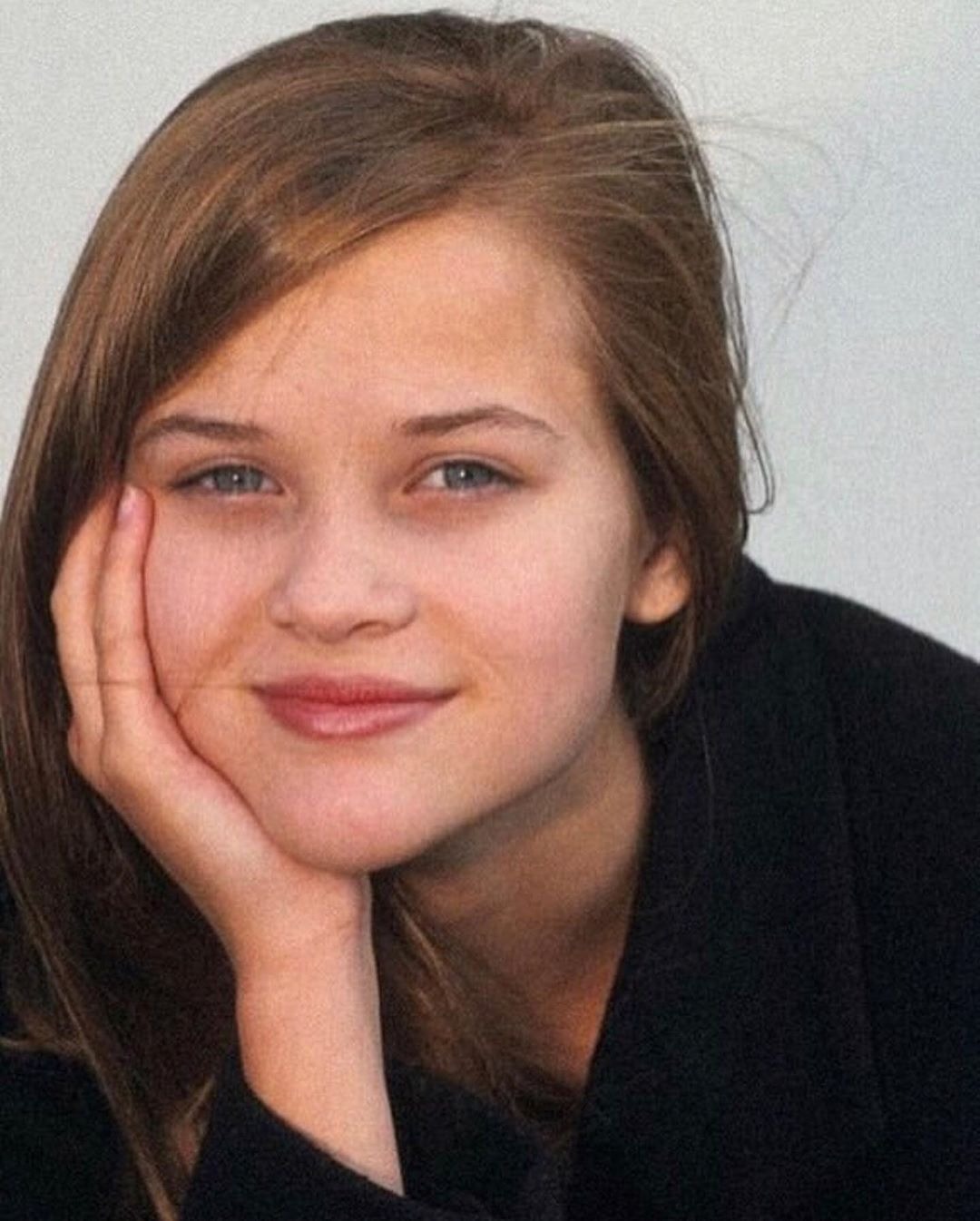 Remember the iconic and beloved stars of “Friends” Kudrow and Perry? Here they are! 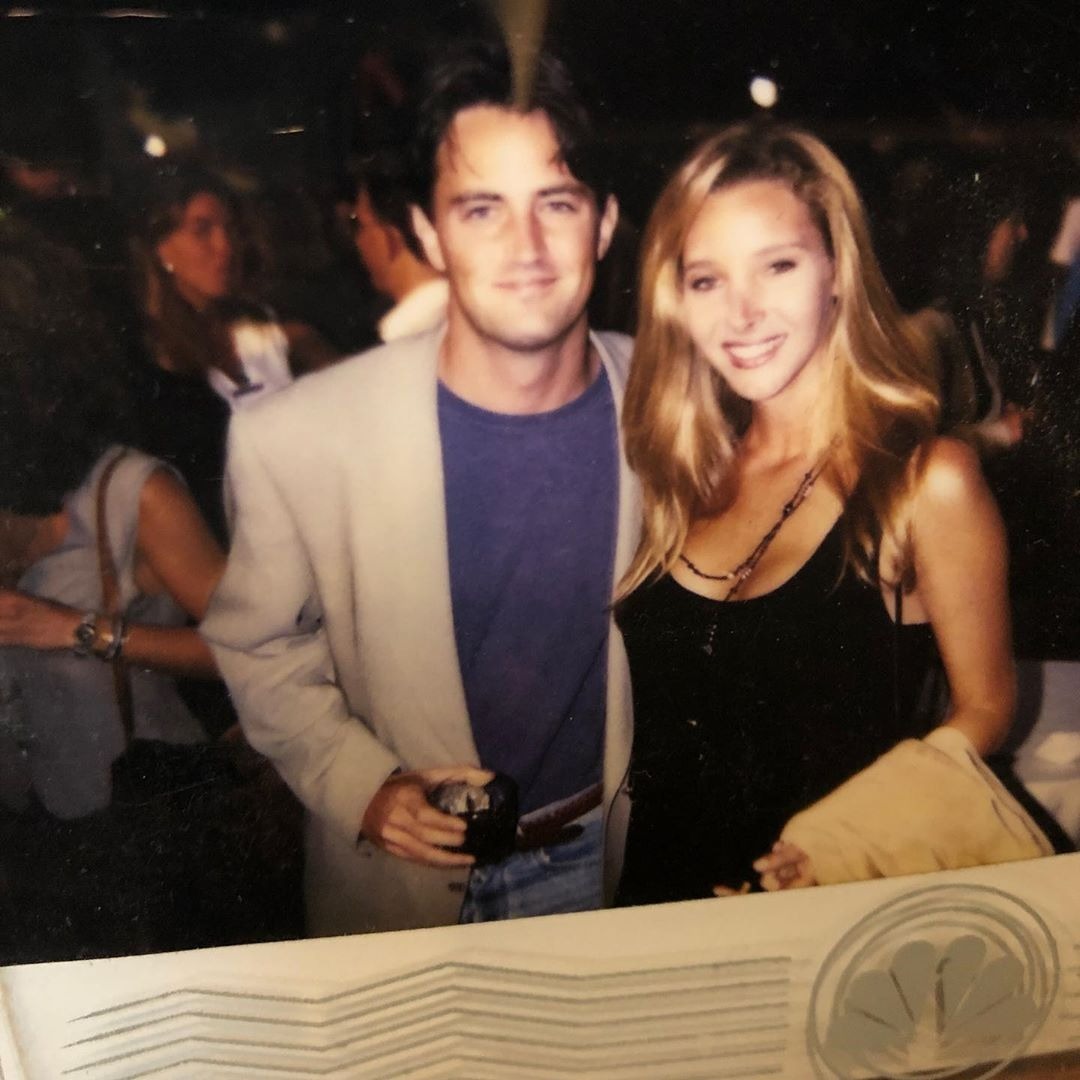 This is Ch. Hemsworth with his mother in the 1980s. 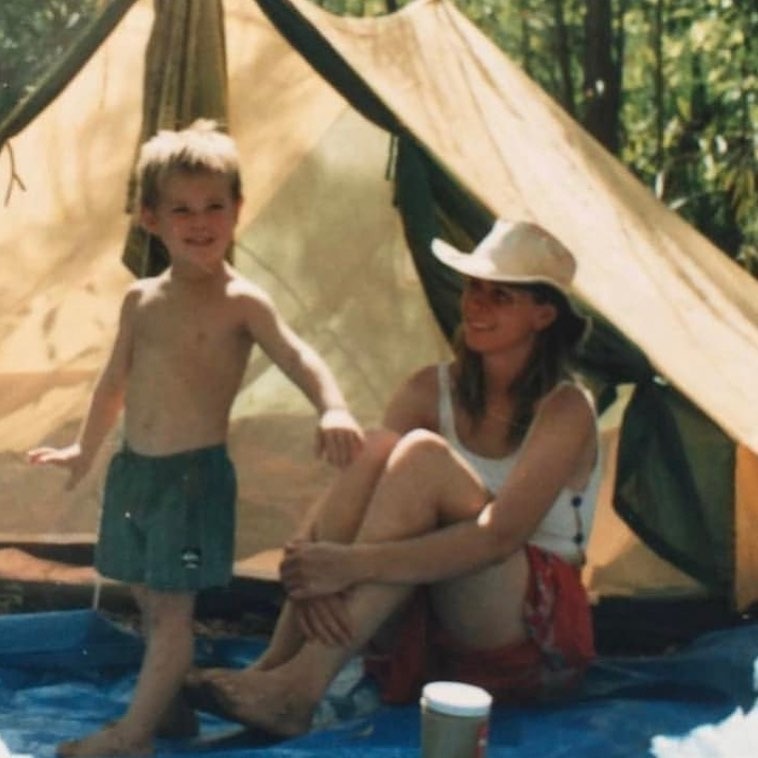 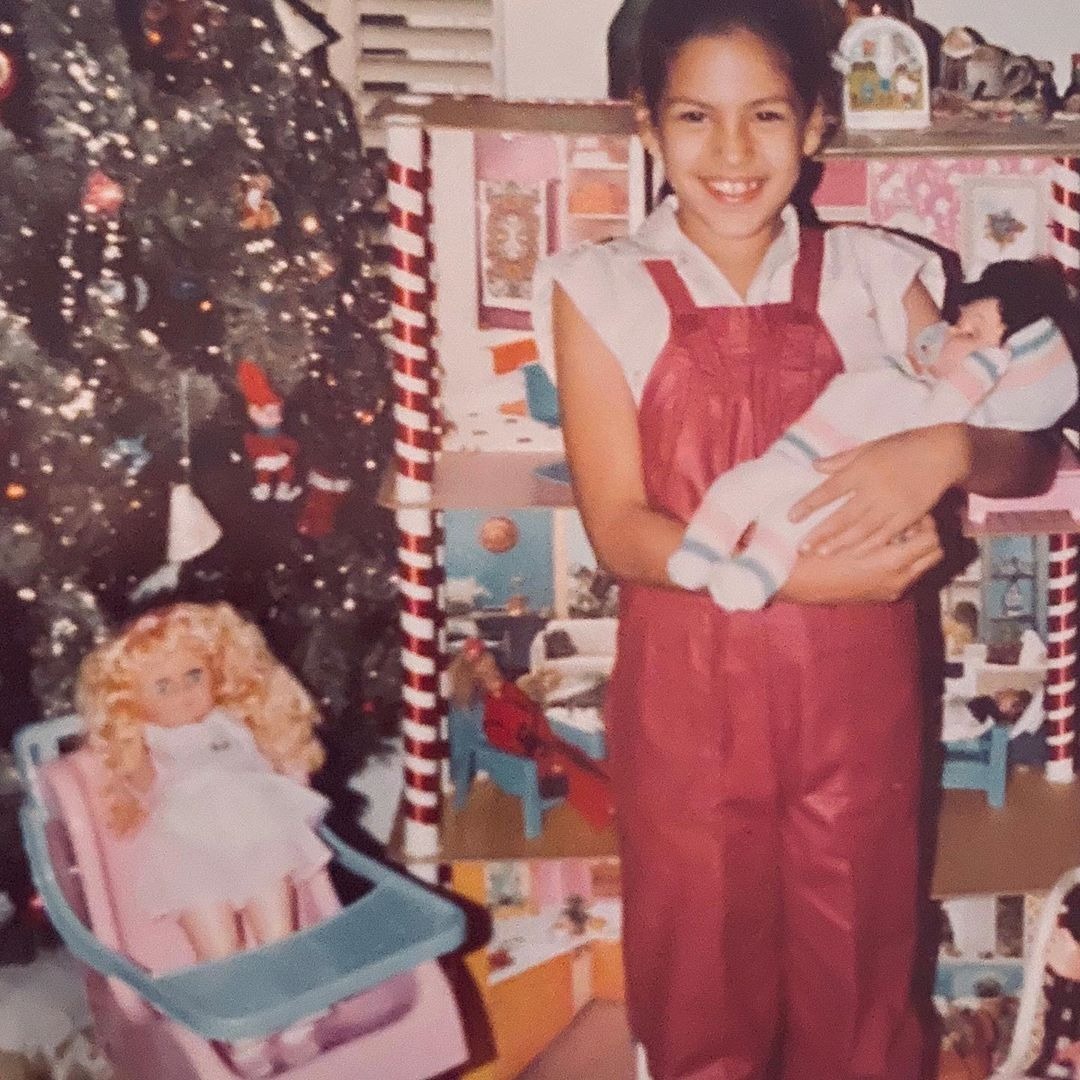 One of today’s most popular artists, Bieber as a child! 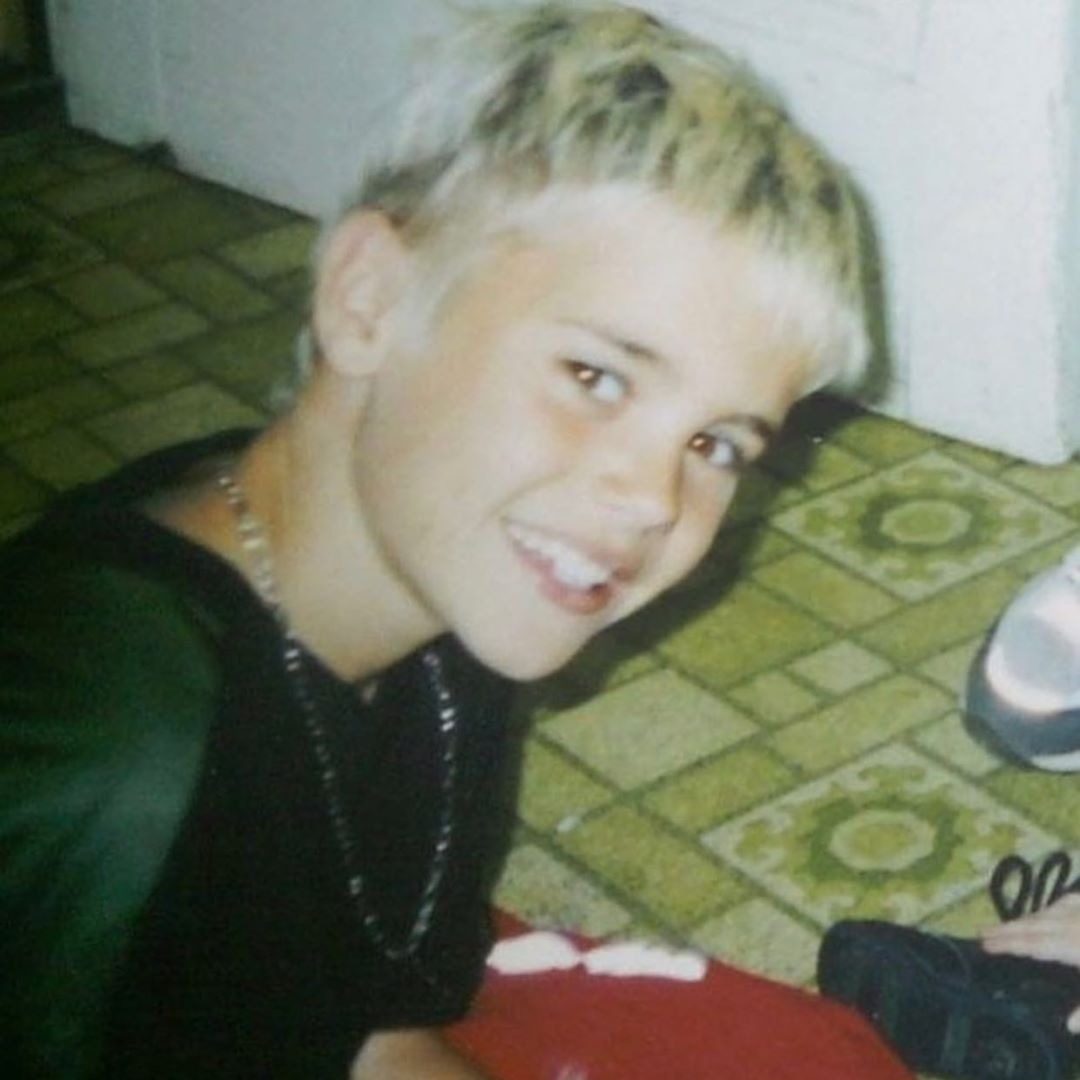 This archive photo of Aniston with her father left no one indifferent. 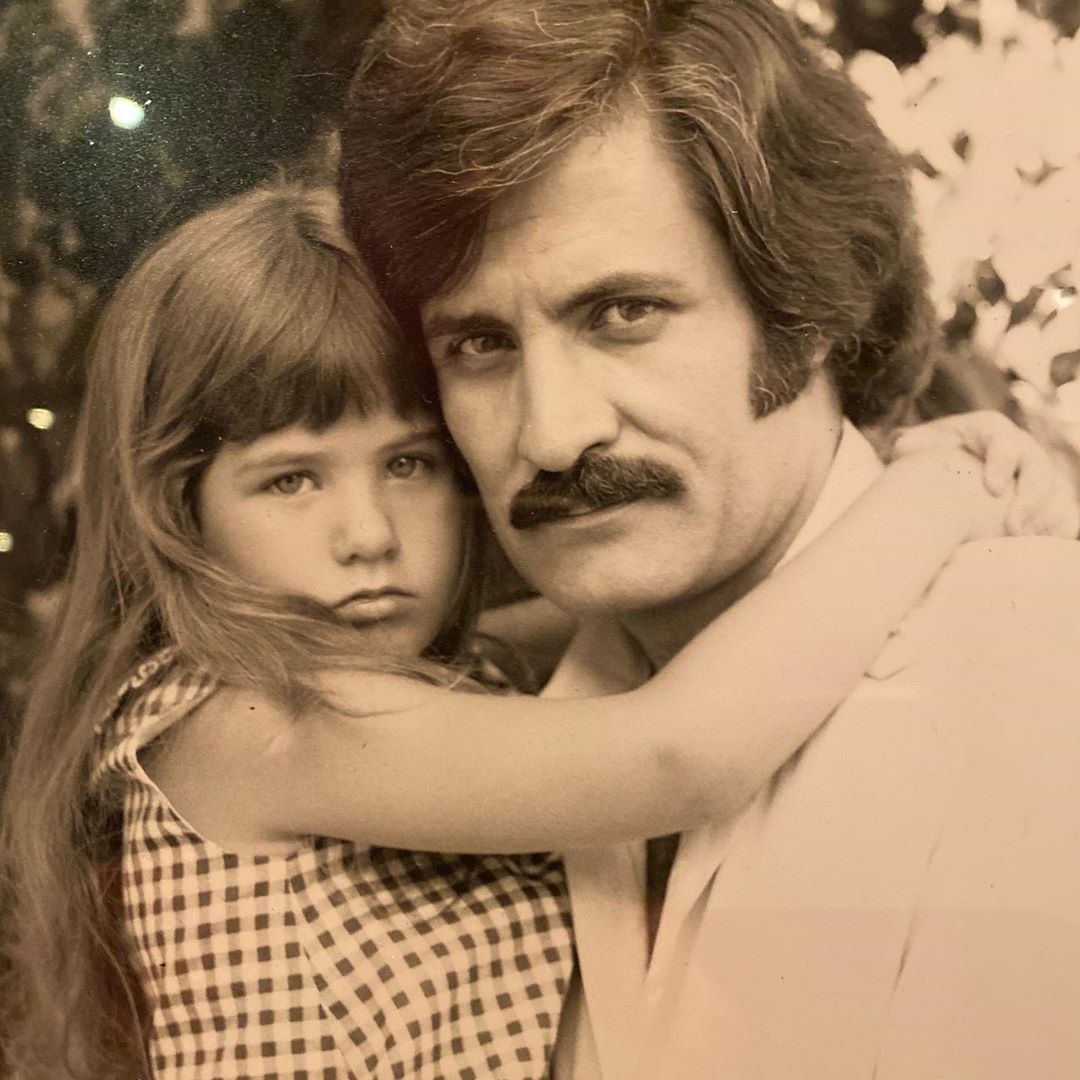 Was it easy to recognize the legends of our time in their childhood or youth?