Our dogs love us so much that they stay loyal to us even after we die. We have seen many stories of pets continuing to lie on their deceased owner’s deathbed.

But one story is even more heartbreaking: A dog was found still waiting for its owner… at the scene where it committed suicide. The dog was found on the Yangtze Bridge in Wuhan, China. A man named Xu reportedly discovered the poor dog and shared the photos on social media.

Xu tried to retrieve the dog himself, hoping to find him a good home. But after learning from nearby workers that a man had jumped off the bridge on May 30, he realized the dog belonged to the deceased man and was loyally awaiting his return.

“I wanted to save him, but he was too loyal to accept it,” Mr. Xu said.

The dog did not accept food or water. After Mr. Xu told his story, Du Fan, director of the Wuhan Small Animal Welfare Association, went to the bridge and could save the dog. 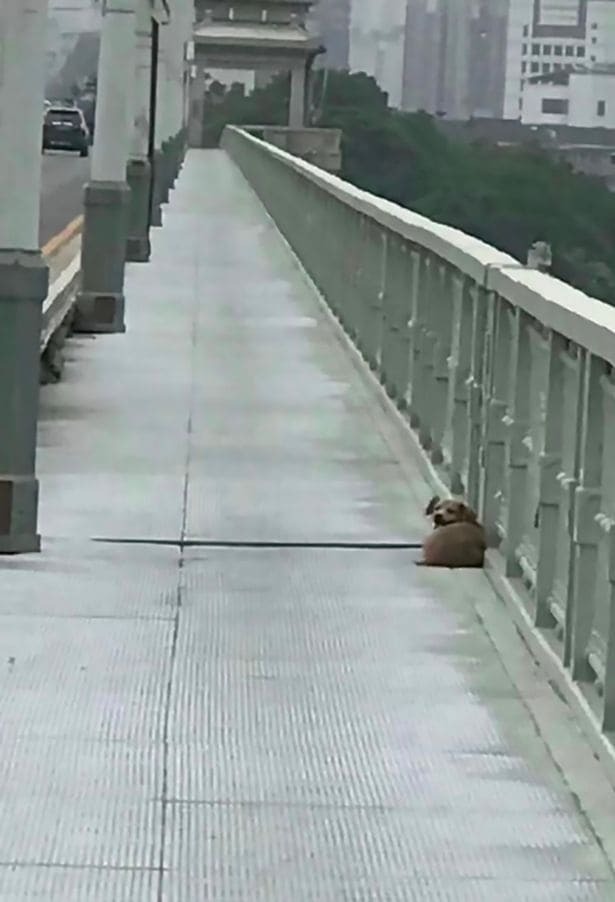 Surveillance footage confirmed that the dog’s owner had jumped off the bridge. Rescuers could only hope to try to give the dog a second chapter. 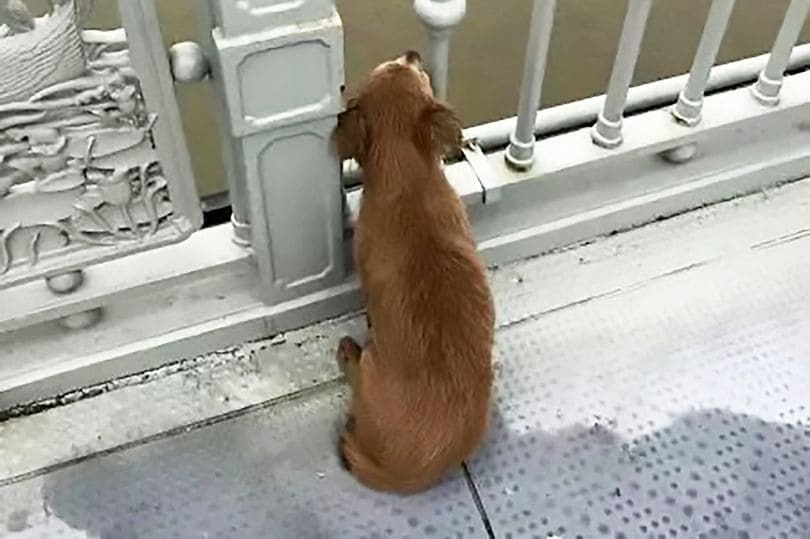 “We are still hoping to find a new owner for the dog,” Du said, according to. “We think it’s too sad for such a loyal dog to get lost in the streets.”