You probably remember the famous Orient-Express, the first big luxury train that traveled for a long time between European countries, from Paris to Constantinople.

It was created by the International Wagon Company in 1883. The train ran around the world for 94 years.

It has inspired novelists and filmmakers and characters from well-known works such as James Bond, Hercule Poirot and others were often seen in the compartments of this famous train. 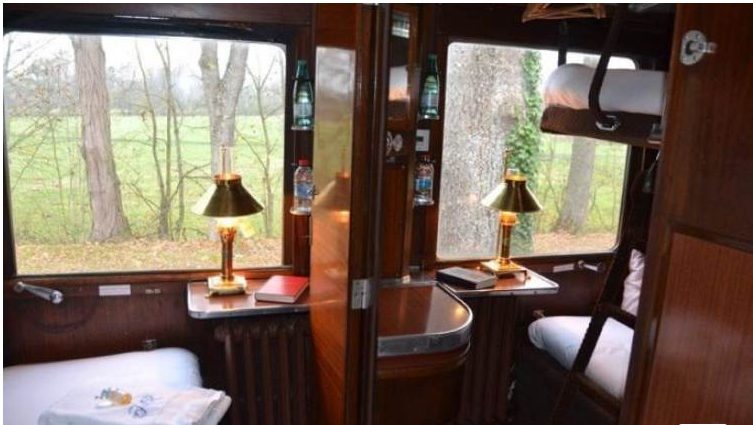 The train cars are in the small station of Dracy-Saint-Loup in Burgundy which was built in 1882.

An American, named Greg Marshall, made his dream come true by rebuilding the train carriages into a fancy hotel. 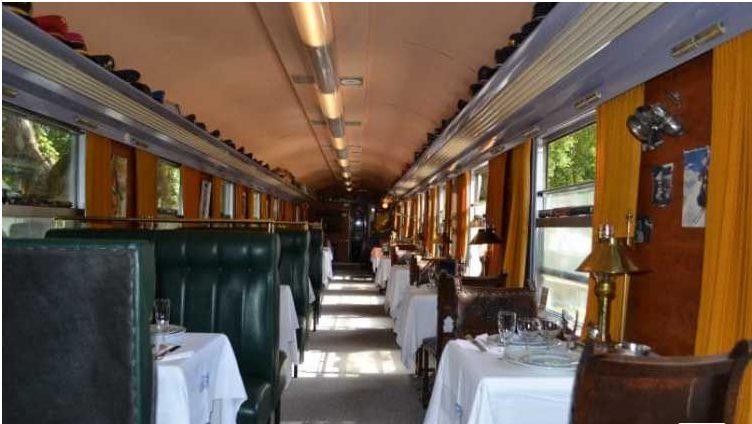 He called this marvel The Dream Train Hotel.

The man also restored the station which welcomes people in a hotel-restaurant.

A sleeping car is made up of a few single cabins and also those of doubles.

The first cost 75 euros per night and the second 95 euros. 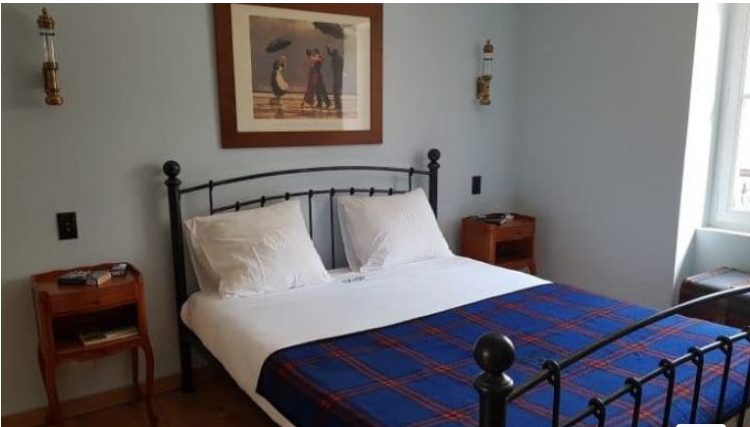 The compartments are completely renovated and well equipped in a modern way.

In each cabin there is a sink with hot and cold water.

All reconstruction work is done with taste, as in the time. 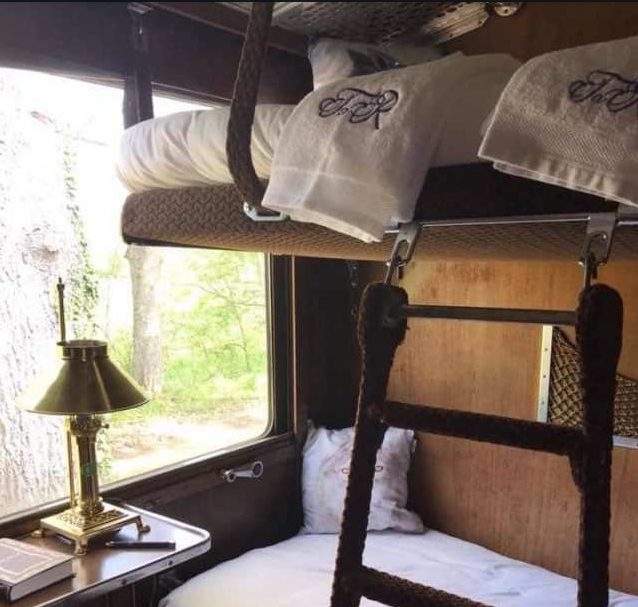 The cabin restaurant of yesteryear has not been modified, but simply restored.

The decor and furnishings have remained the same. 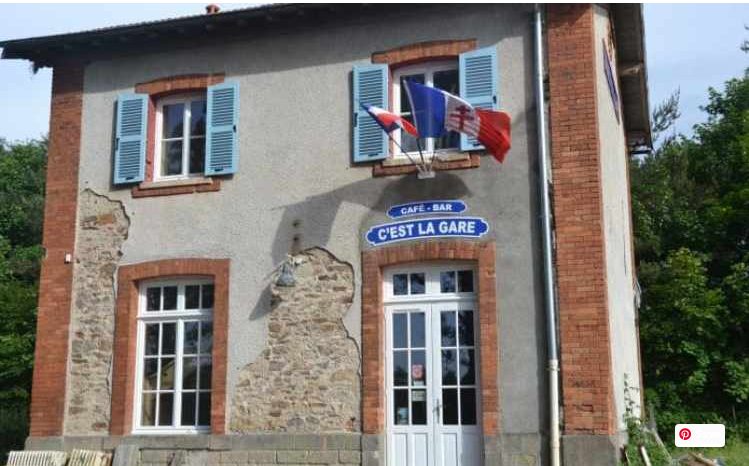 Marshall only renovated the interior of the station. He tried to keep the old style.

The dining room has hardly been changed. She has kept her 1930s prettiness.