Many people are waiting for their retirement after several years of work, to finally live more peacefully.

But sometimes older men and women have to work much longer to support themselves.

An elderly woman who worked in a store broke the heart of a young man, named Devan Bonagura, and he decided to help her.

One day, Devan went to one of the Walmart stores, where he saw a granny sitting in her chair during her break. 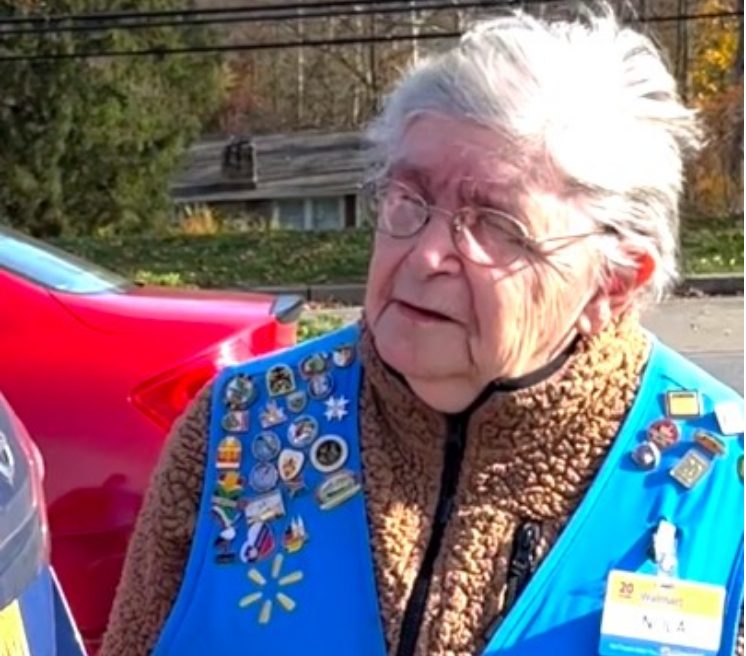 The young man approached the old lady and learned that her name was Nola.

Although the woman was quite old, she had to work to earn a living, as she lived on her own.

Suddenly, the idea came to Devan to film the woman and immediately share the video on the internet. 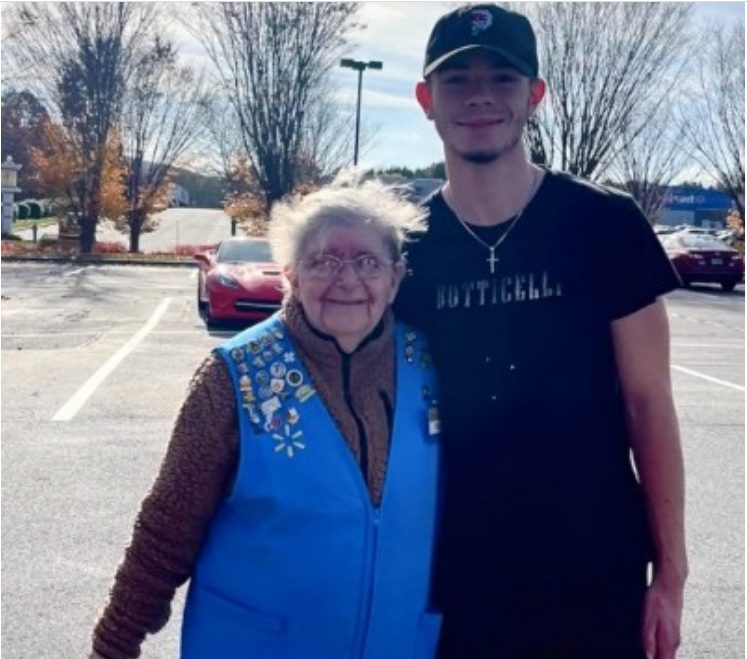 With the video, the guy made a post, where he wrote, among other things, that this elderly lady, instead of living her life peacefully, worked at Walmart.

“We need to come to the aid of Nola, we need to stop her from working and for that we need to raise funds by starting the fundraiser on the GoFundMe page,” Devan wrote.

The video went viral, but at first users thought it was a scam. 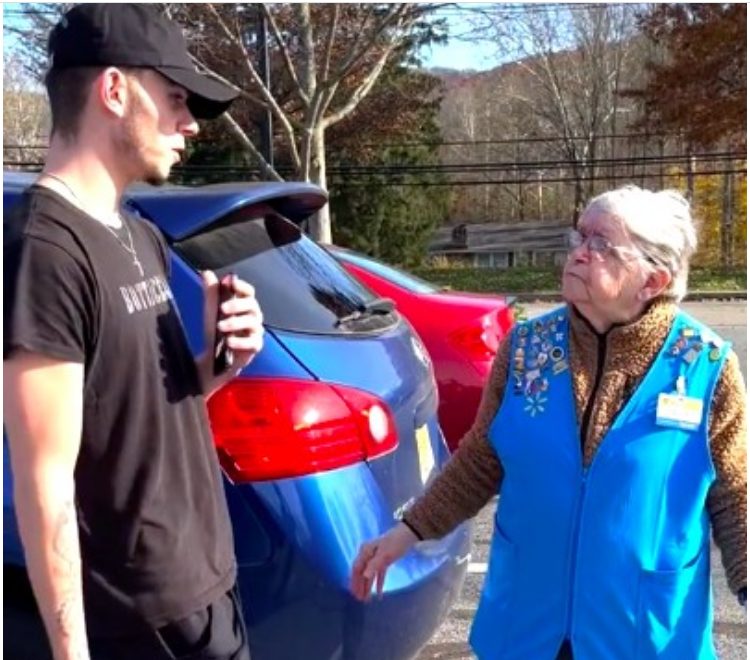 But when they learned the money would go directly to the woman, they got involved in fundraising.