Try Not To Fall In Love: Here Are The Hottest Men, According To People Magazine

The magazine has been selecting the 20 most attractive and handsome men alive since 1985. However subjective and individual choice could be seen for different people, there is no denying that the majority would absolutely agree with the popular magazine’s selection, because it is rather difficult not to fall in love with them. It should be noted that it was Ch. Evans who brilliantly starred Captain America and was officially named the “Overall Winner” in November 2022. It is pertinent to mention that these male celebrities were selected between the years 1990 and 2022. Examine them and decide if they have changed much since then. 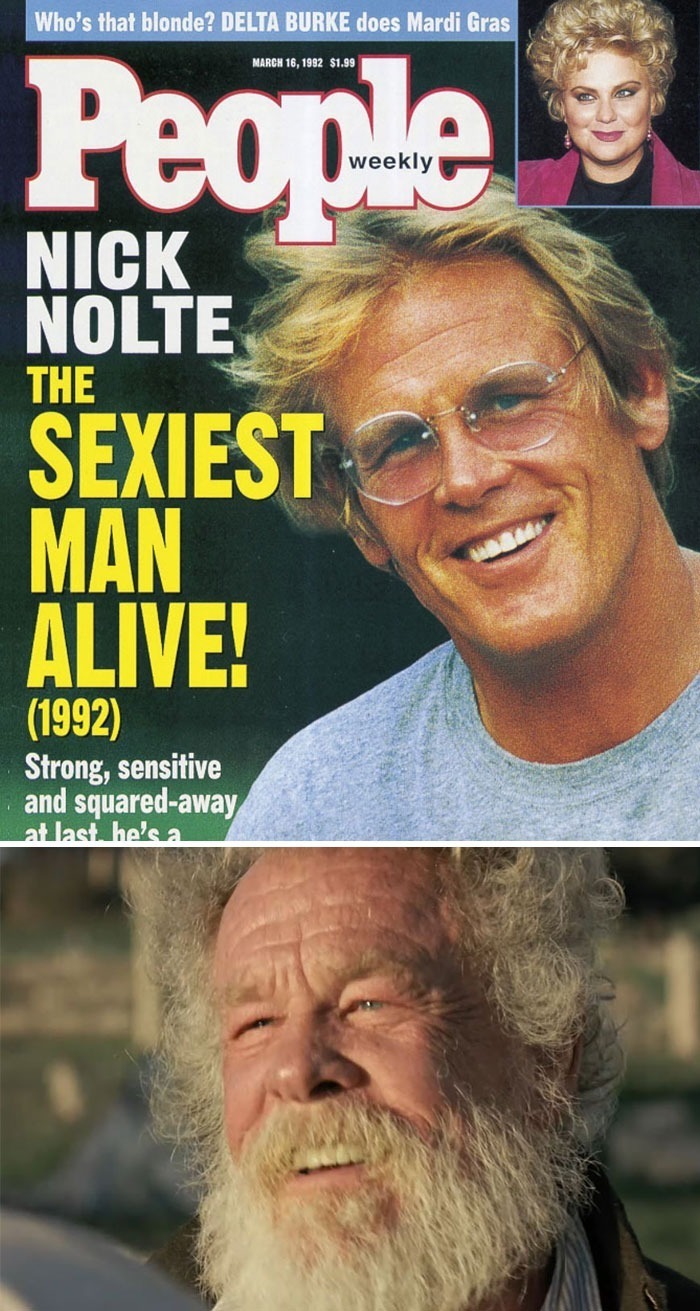 Here is the most handsome and passionate man officially selected in 1993. 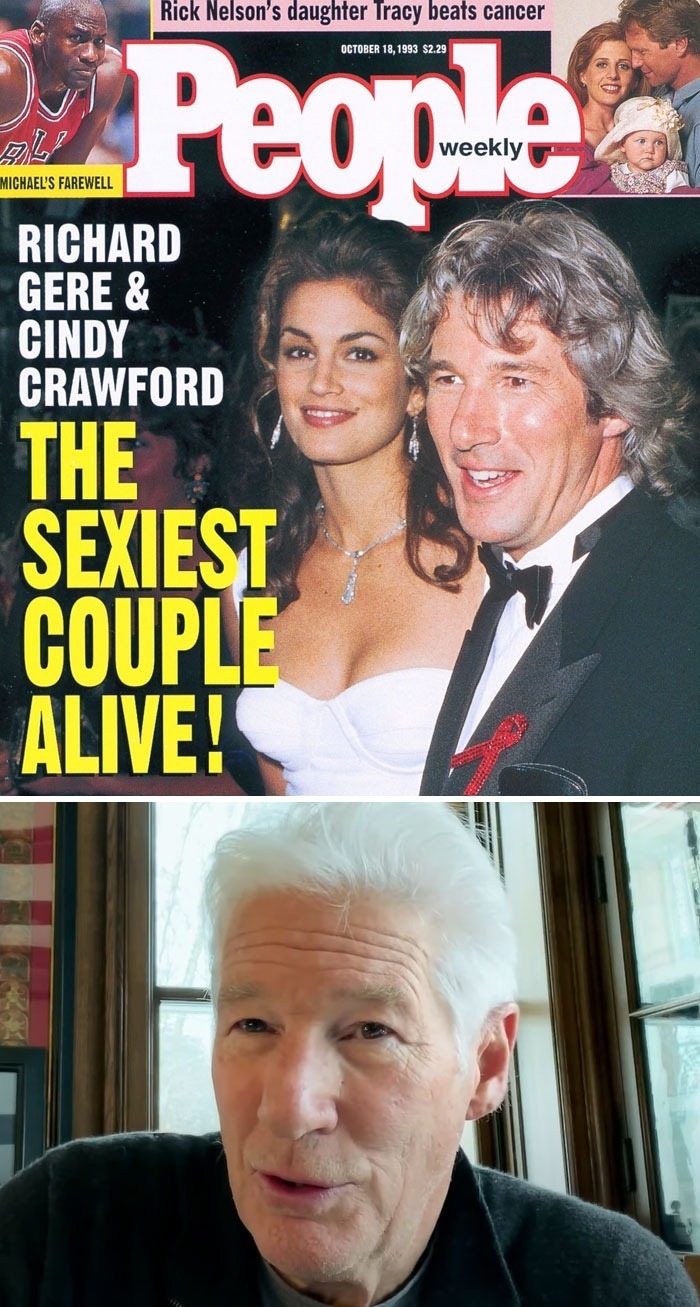 And, regarding 1994, K. Reeves was recognized as the most attractive male celebrity of our time. 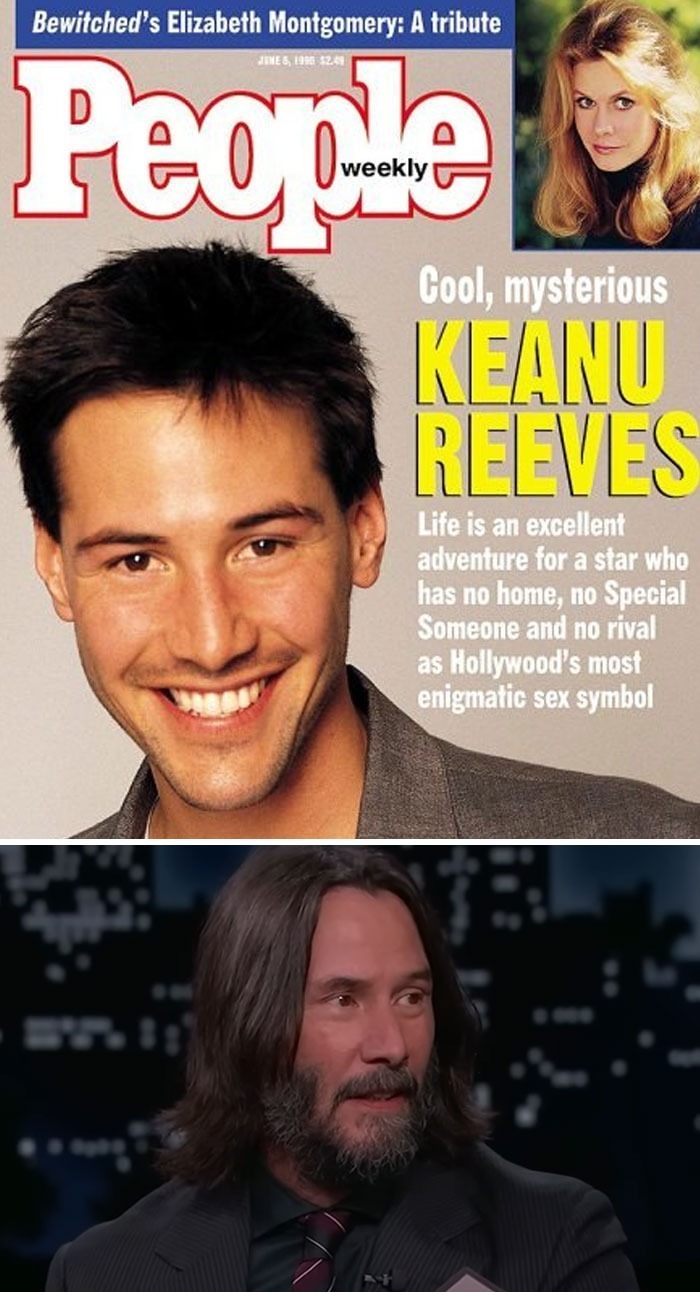 There’s no doubt that iconic actor B. Pitt deserved to win in 2000. 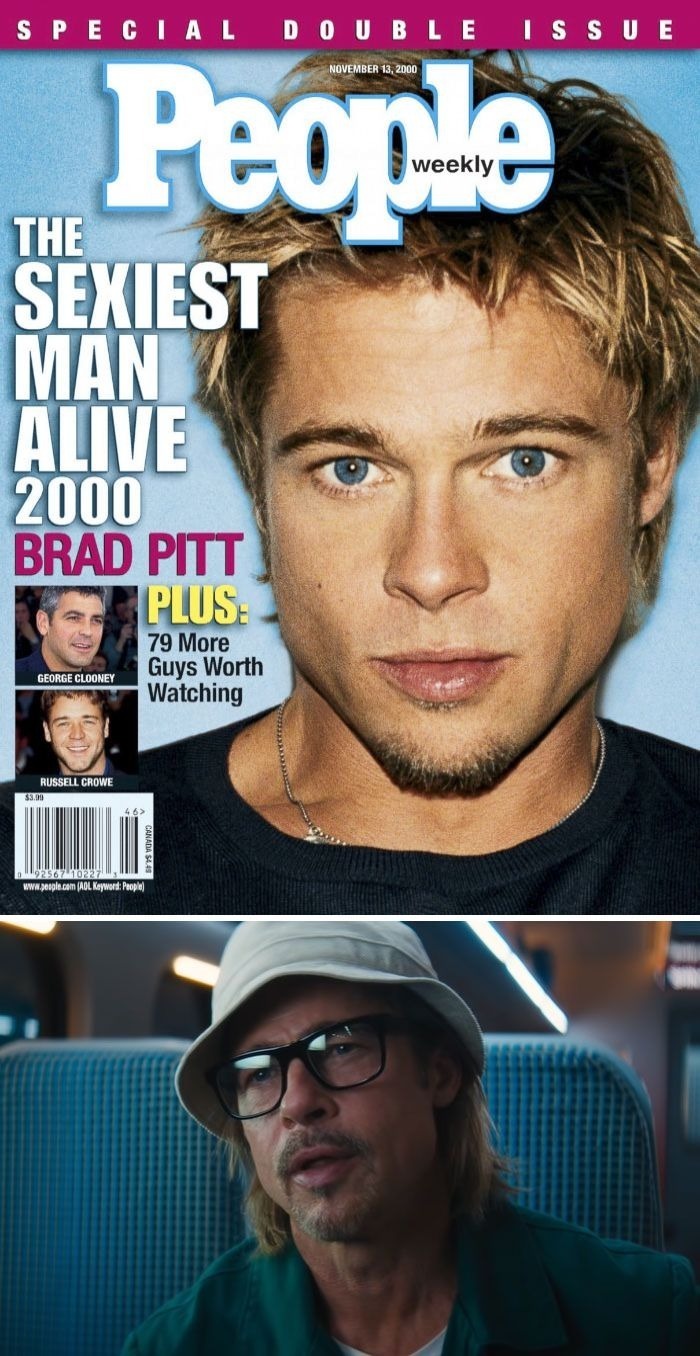 Here is P. Brosnan photographed in 2001 and let’s look at him today!

In 2004, the most desirable man was J. Law. Has he changed beyond recognition? 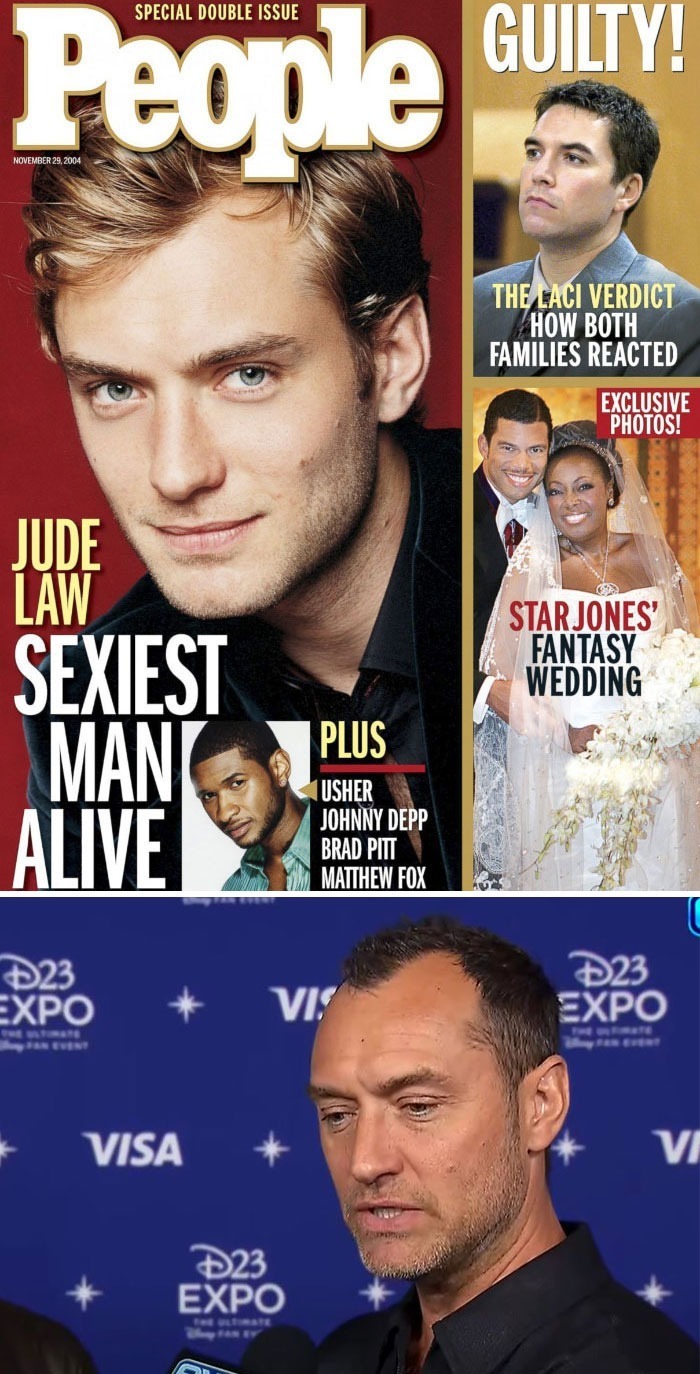 Meet the legendary Mr. McConaughey in 2005 and today!

And here is Mr. Damon, officially chosen as the most attractive man in 2007.

Did you recognize H. Jackman? The legendary photo on the cover of the magazine in 2008.

R. Reynolds in 2010. Has fame changed much over the years?

Here is Tatum recognized as the hottest man in 2012.

Of course, Ch. Hemsworth absolutely deserved the title of the most attractive man.

D. Johnson appeared in the magazine as the most beautiful male star in 2016.

Meet P. Rudd then and now! He hasn’t really changed in those years.

And here is this year’s absolute winner, Chris Evans!

Do you think Evans really deserved the title? Who do you find most attractive?