There are several users on social networks who pretend to be someone else.

The aim of the scammer is to earn money with the help of his cunning manipulations.

To achieve his goal, often his prey must fall in love with him.

An anonymous 65-year-old Japanese woman met her compatriot via Instagram.

The man introduced himself as a foreign astronaut who was currently on the International Space Station. 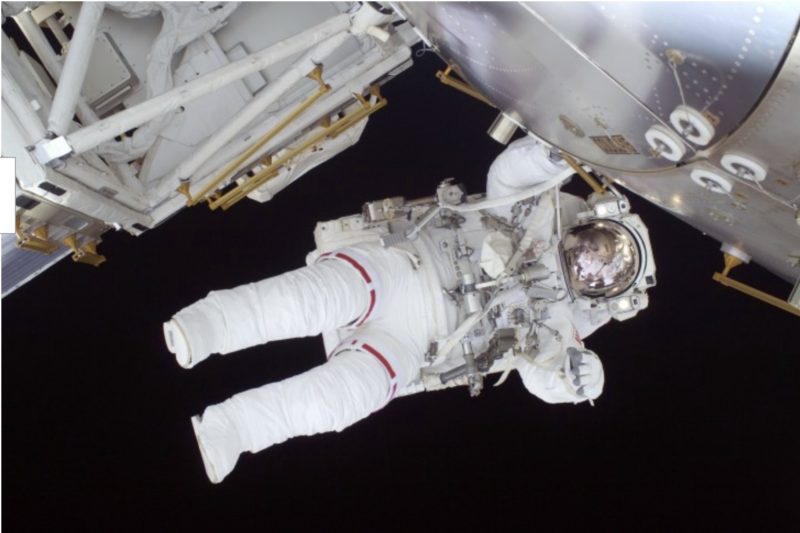 According to the ‘Yomiuri Shimbun’ news agency, he had been in contact with the woman for some time at certain times of the day, as he said he had limited internet access.

The scammer sent his “darling” photos of space which he took of course from the Internet.

But the most amazing part of this story came when the man managed to win the woman’s trust.

So he made a declaration of love and assured that after returning to Earth, he would arrive in Japan to marry her.

But there was a very small problem in carrying out his plan.

The problem was that to return to earth, you had to pay the price of the rocket. The woman had fallen so much in love with this man, that she believed everything the scammer said.

The Japanese girl began to send her beloved sums so that they could land and marry her.

In a month and a half, she transferred a total of 30,000 dollars

Not being satisfied with the sum received, the space extortionist continued to demand more money. 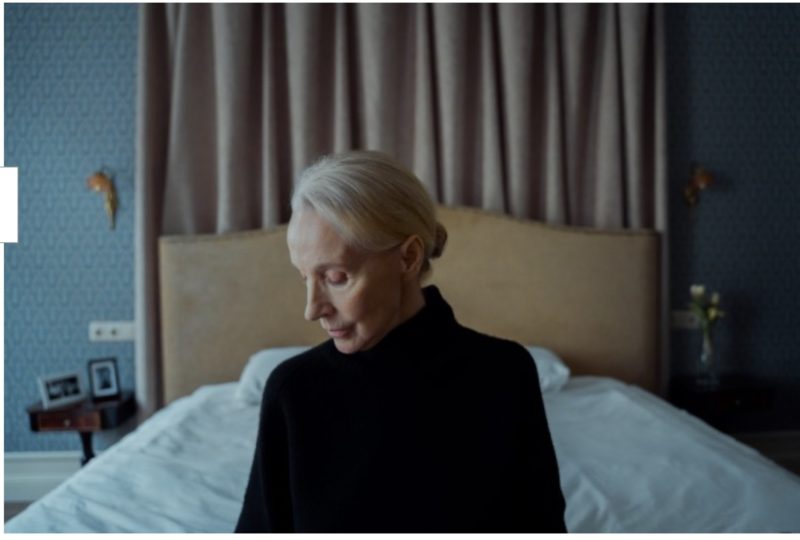 This aroused the suspicions of the woman who finally realized that her dear astronaut was just a simple scammer and that she was the victim of a trickster.

And the woman turned to the police and upon receiving the report, the police investigated the matter.