The boy believed that this would be the ultimate act of his life.

Jim Clark shared a story on the internet that left a lasting impression on him. Jim shared the experience of a 5-year-old girl, Lizzie, who urgently needed a blood exchange. The doctors decided that her twin brother would be the perfect donor for her, as he was cured of a similar illness. 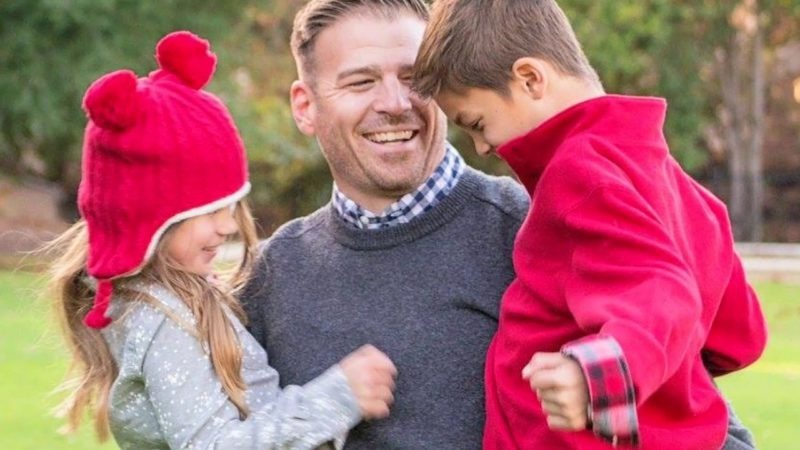 His blood met all the requirements and contained disease-fighting antibodies. Jim asked the boy if he was willing to donate his blood to his sister. He agreed as soon as the doctor announced that the operation was the only way to save the child. 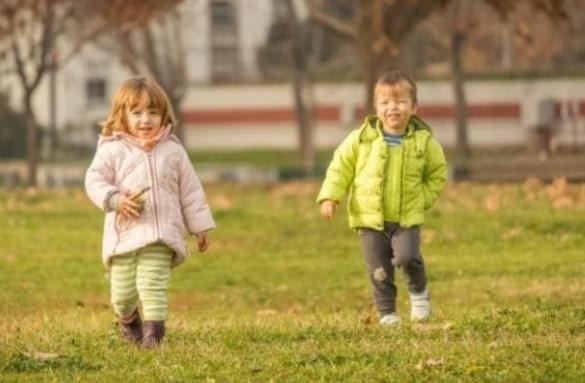 Lizzie received a blood transfusion and the expert noticed that her cheeks were red again. After the operation, the boy asked the doctor a question that he will always remember.

Today I operated on a little girl. She needs O negative blood. 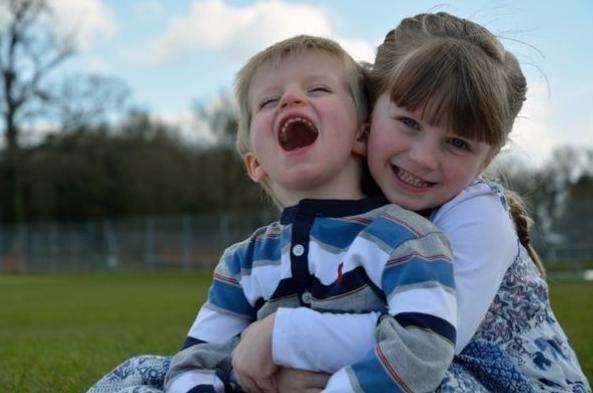 We didn’t know it, but his twin brother had the same blood type. I explained that it was a matter of life or death. He sat quietly for a while before getting up and saying goodbye to his parents. I did not think about it. 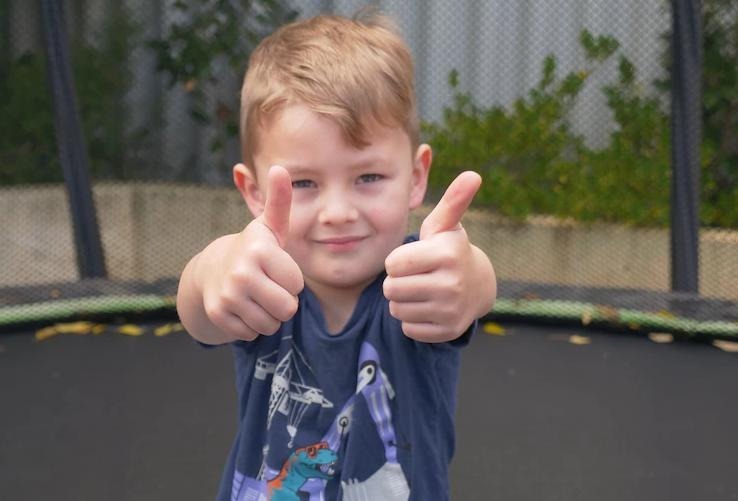 But when we finished, the little boy said, “When am I going to die?” He felt he was saving his sister’s life. Think about the choice this young man made then, foolishly believing that this would be the ultimate act of his life…