John Sargent is a well-known artist who started his career in France and ended in the United States, and it all ties into one painting… “Portrait of Madame X” is the name of the painting that changed forever Sargent’s life.

The painting eternalizes the beauty of Virginie Gautreau. After the death of her father, the girl moved with her mother from America to France. In Paris, she was instantly lucky enough to marry a banker, and that was her card to high society. But it was not possible to enter the very elite of Virginia. She tried to make a name for herself with a painting by a well-known artist, but it didn’t go well.

Sargent captured the beauty in a figure-hugging black dress that showed off her beautiful shoulders, and the strap that fell from her shoulders made her even more eye-catching. The artist and model expected this portrait to make them the protagonists of Beaumont. And so, it happened, but not in a good way. Society did not accept Sargent’s portrayal, they considered Virginia’s image “too silly”. Even after the artist cut the strap of the dress and lifted it, it did not change the situation. 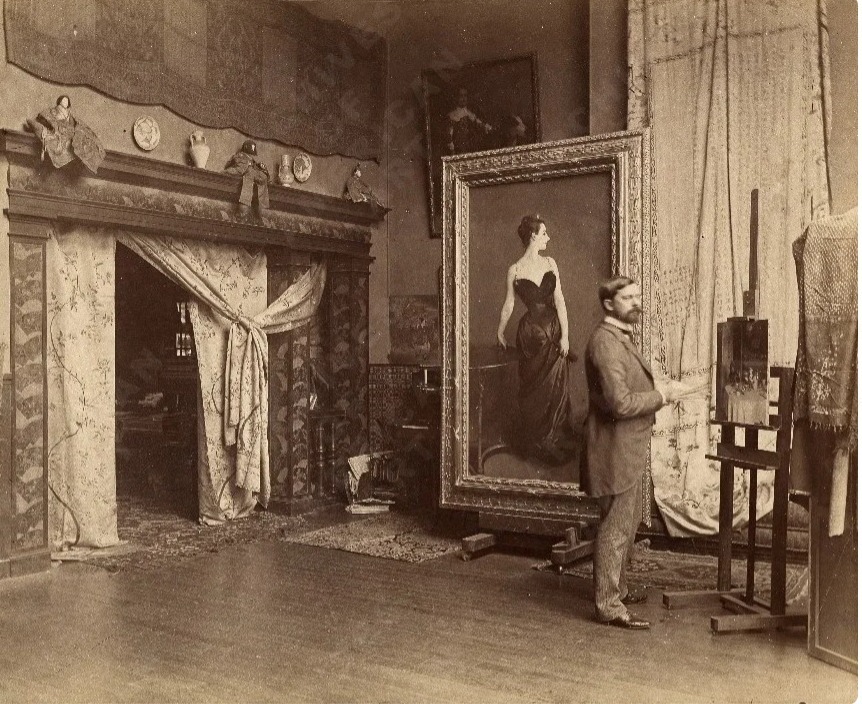 Sargent lost all his clients and had to leave for the United States, as he managed to earn a reputation and recognition there.

But Virginia was much less lucky, currently, the path to high society was definitely closed to her.

Interestingly, a few years later, the artist named Gustave Courtois would paint absolutely the same picture of Madame X, but with a mirrored profile as well as wearing a white dress. But this image will be quite positively perceived by society. 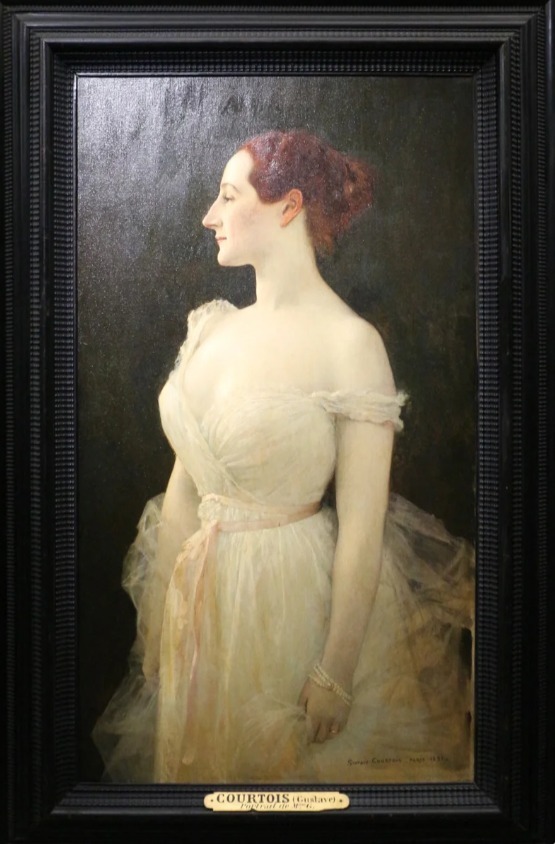