Everyone needs someone in their life who truly understands them – a friend for the tough times, a partner who will be there when you need them most.

Jayden Denton has found such a friend in this sweet gray cat named Kitty.

As a boy with special needs, Jayden tends to feel overwhelmed at times, which leads to him having occasional sensory tantrums. This can sometimes make relationships with others difficult for Jayden.

“My son has sensory processing disorder and other issues,” says Tonya Denton, Jayden’s mother. “When he’s overloaded, or he doesn’t understand, he has crying spells and is inconsolable.”

And that was until her family rescued Kitty.Most of the time, Kitty seems like a perfectly ordinary, playful, inquisitive cat who isn’t immune to bouts of rambunctious rebellion. But Jayden’s mom quickly discovered a whole different side to Kitty.

Turns out the cat is just what Jayden needs in his toughest times. Rather than being frightened when Jayden’s emotions escalate, Kitty is quite the opposite. 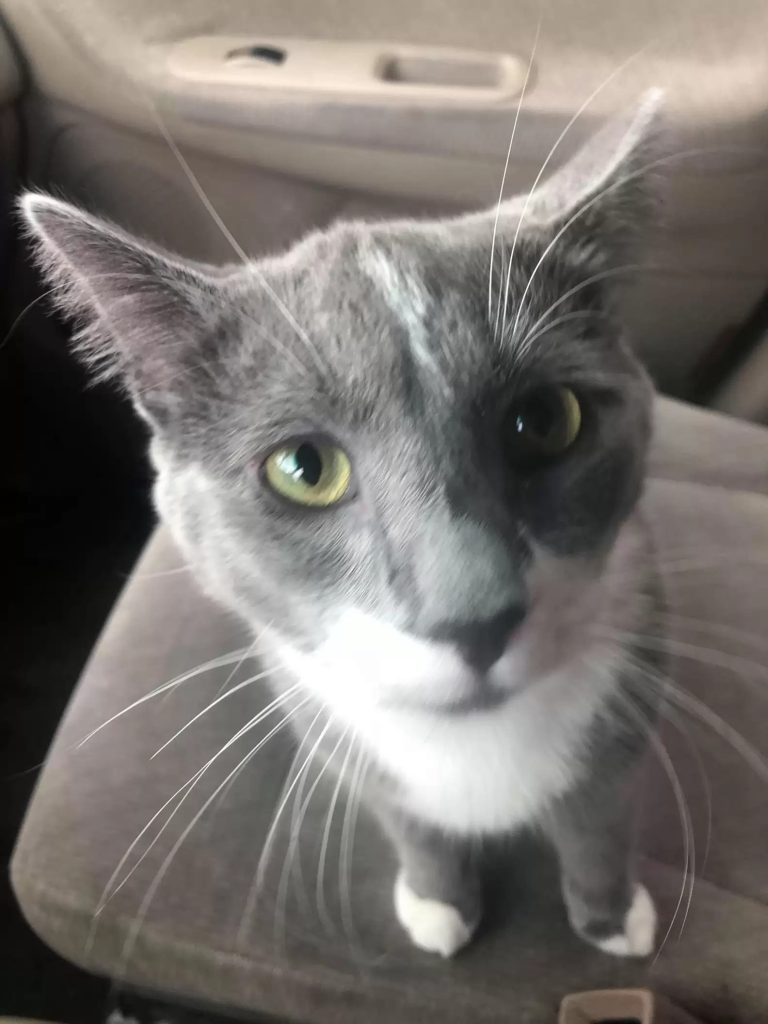 Recently, Jayden’s mom filmed this incredibly touching behavior: Jayden’s family had tried everything to make him feel comfortable in those moments. But nothing has ever worked quite like Kitty.

“This cat changed everything,” says Tonya. “Seeing their bond, as his mother, is not only amazing, but special to see such a crazy cat come to him in his times of need.” 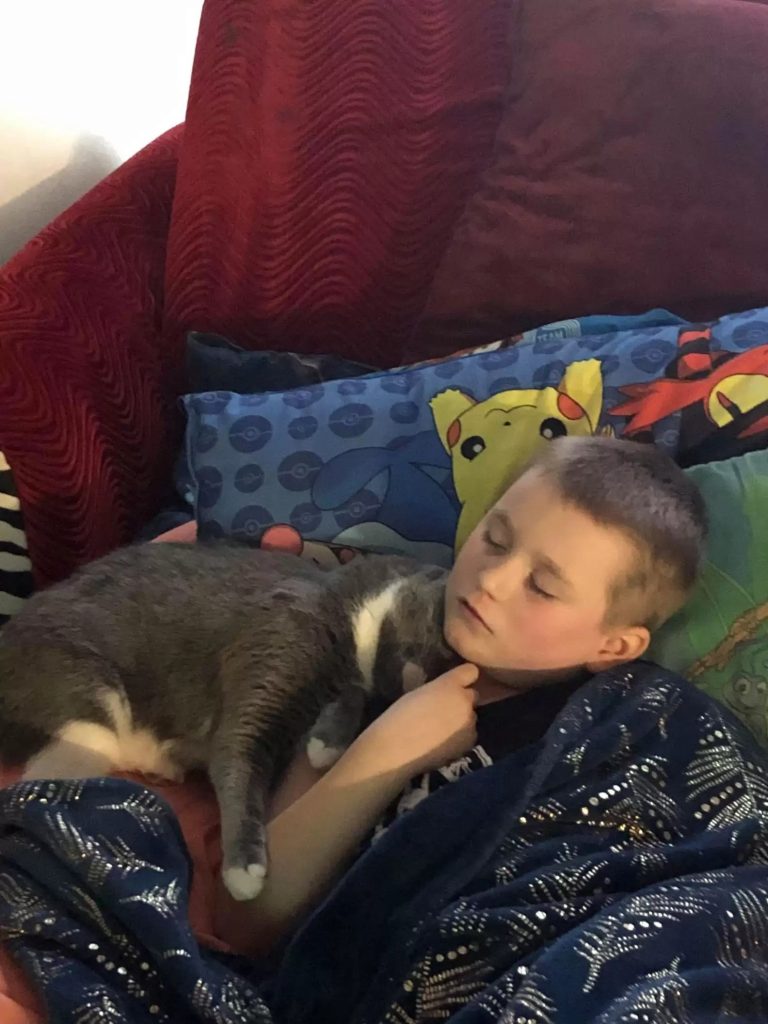 The cat’s presence in Jayden’s life isn’t just helpful in the most stressful times. Just having Kitty by her side seems to help ground her in a world that might otherwise feel isolating.

“Kitty makes my son happy, and it’s like they understand each other,” Tonya says. “It’s just a feeling of happiness to know that my son has a best friend”.