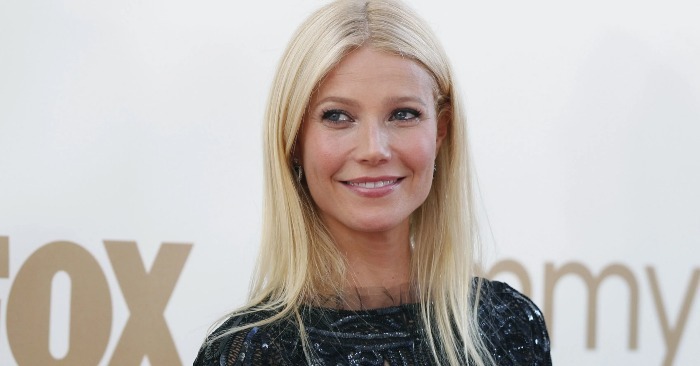 The actress called the breakup with Pitt conscious.

American actress Gwyneth Paltrow has admitted she still loves her ex-fiancé, 58-year-old actor Brad Pitt “in a friendly way”, writes Express. The actress revealed that their “intentional breakup” led to the fact that they currently have a good friendship.

“I love it. He’s an amazing person, he’s a great entrepreneur, a creative person and such a nice person. I really like. I’m a huge fan,” Mr. Paltrow said.

Earlier, the actress said that their breakup was due to her age at that time as she was not ready for the obligation. After the split, Gwyneth admitted they weren’t friends for a while before getting together “18 or 19 years ago”.

In an interview, Gwyneth said her husband “absolutely respects” her friendship with Pitt. She added that her current husband is “the least captioned man and the most secure man in our relationship.”