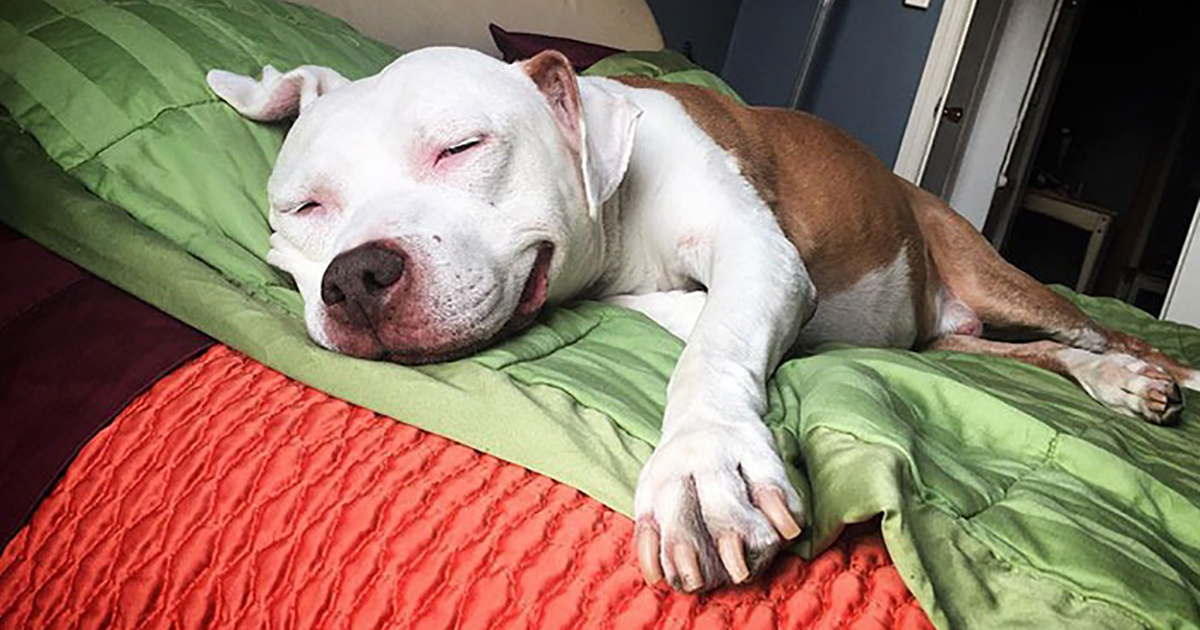 No other species divides people as much as the pit bull. However, it is difficult to know whether one likes or dislikes pit bulls. Look at that smile.

One day, a lost Petey was walking down a Brooklyn street when he came across a man and his pet. The man’s name was John, the dog’s name was Dimo, and the three got along. 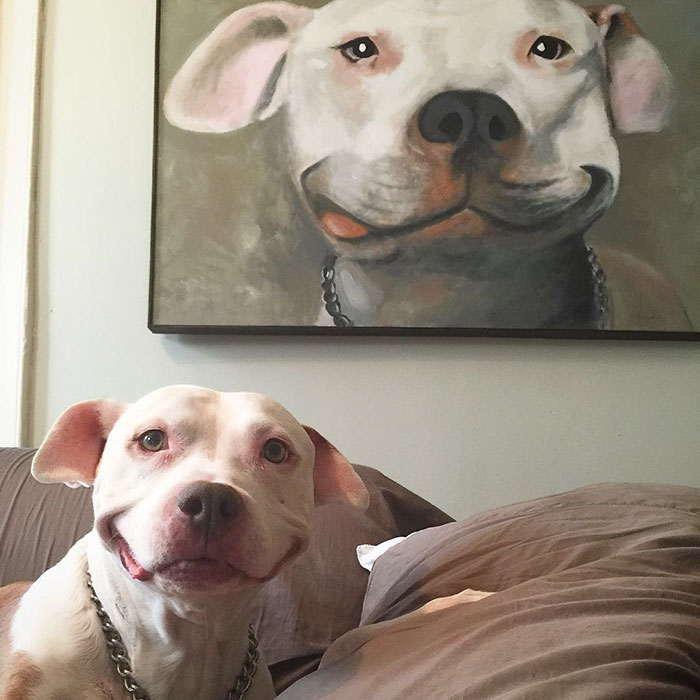 So John decided to take Brinka in while he searched for the owner of the missing dog. After a month of checking reports of missing dogs and handing out flyers, he discovered that Brinka was staying at his home. 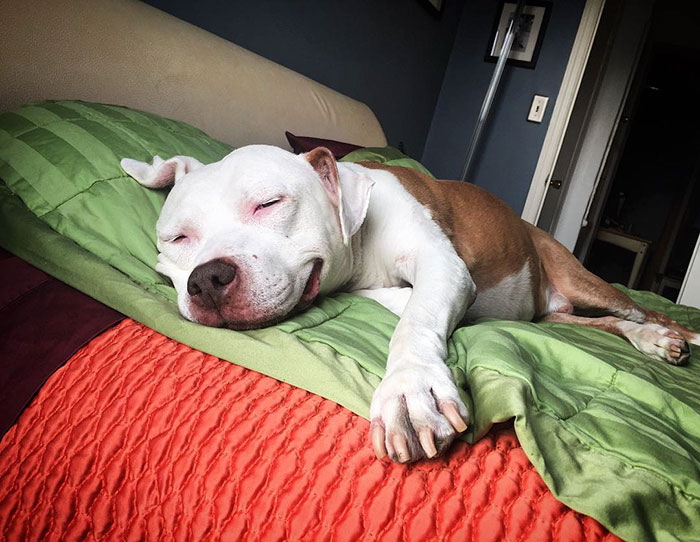 Brinkas was only 11 months old at the time, but as you can see, nearly 12 years later, he’s still smiling. It is a good example. Unsurprisingly, more than 21,000 people follow her Instagram.