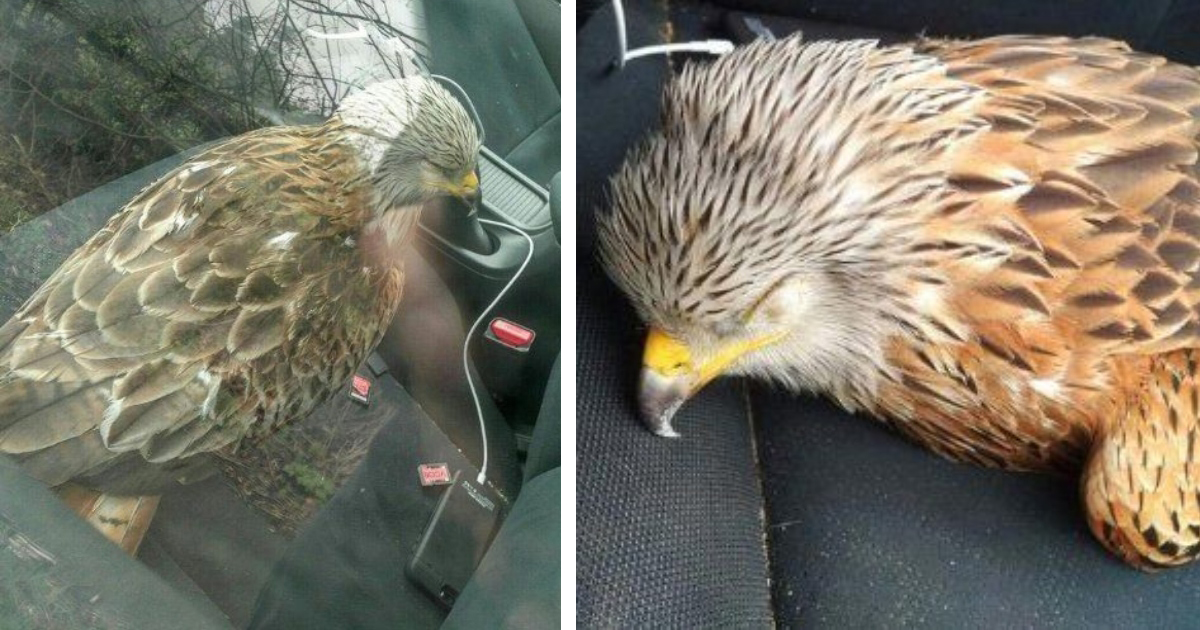 In movies, cartoons, and social media, wild animals are often transformed into cute, humanoid creatures. However, predators such as bears, tigers, and wolves in the wild can be very dangerous, especially if perceived as a threat by humans.

This true story is about a photographer who accidentally found an injured and unconscious bird. He picked him up off the ground, put him in the seat of his car, and drove him home to examine and treat him. 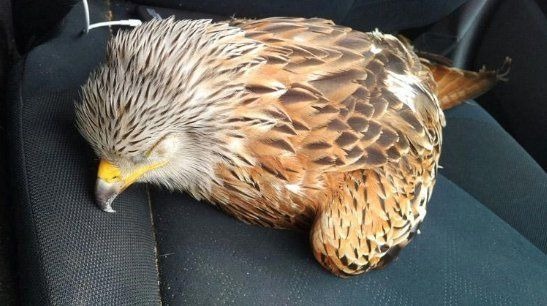 The bird was safely in the car seat and showed no signs of aggression. After 10 minutes, the bird came to its senses and stared in surprise. Seconds later, he became enraged and attacked the man behind the wheel. 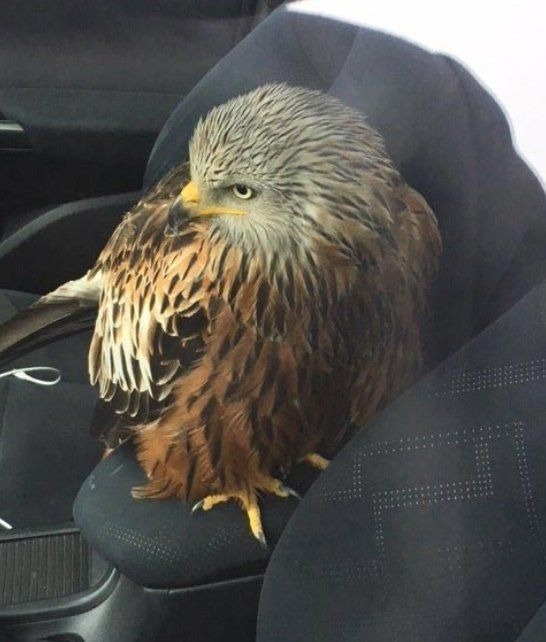 The man had to abandon his vehicle immediately. He contacted an animal rescue team, who secured the bird and took it to a specialized facility. 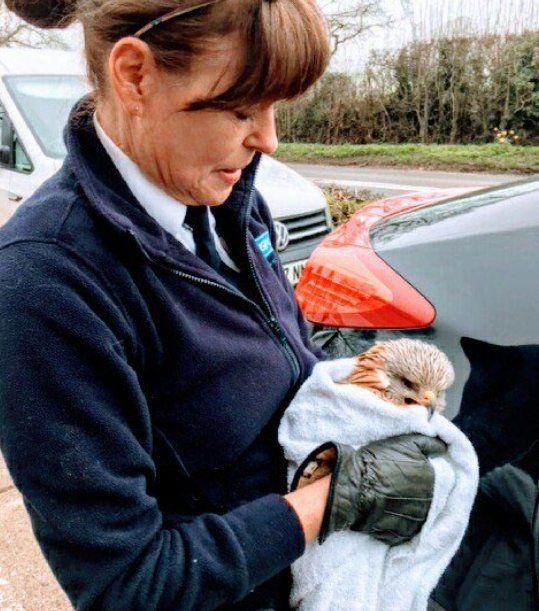 The man was surprised to discover the bird, which he was told was a rare and endangered species of red kite. However, the bird was treated and returned to the wild. The man was thanked for his thoughtfulness and was also able to save the rare bird from death on the road.

Did you like this story? Have you ever encountered such an animal in the wild?