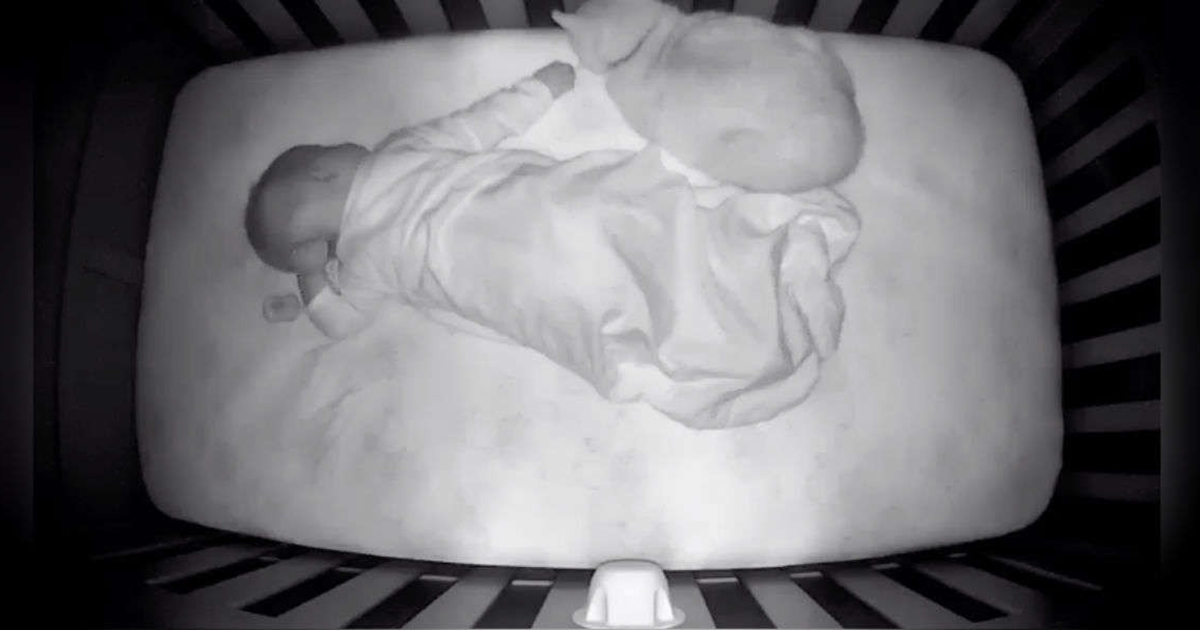 Sunny has spent almost half of his life in a shelter, waiting for his forever family to find him. When she finally found him, he was over the moon and quickly fell in love with his new life.

“We picked him up from a shelter five years ago when he was 8 years old,” says Shannon Richardson, Sunny’s mom. “He spent six years of his life looking for a new home and as soon as we met him, we had to adopt him!”.

Sunny was perfectly happy with her life and her routine – and then one day her parents brought home a new human baby sister named Hazel, and Sunny was immediately unimpressed. 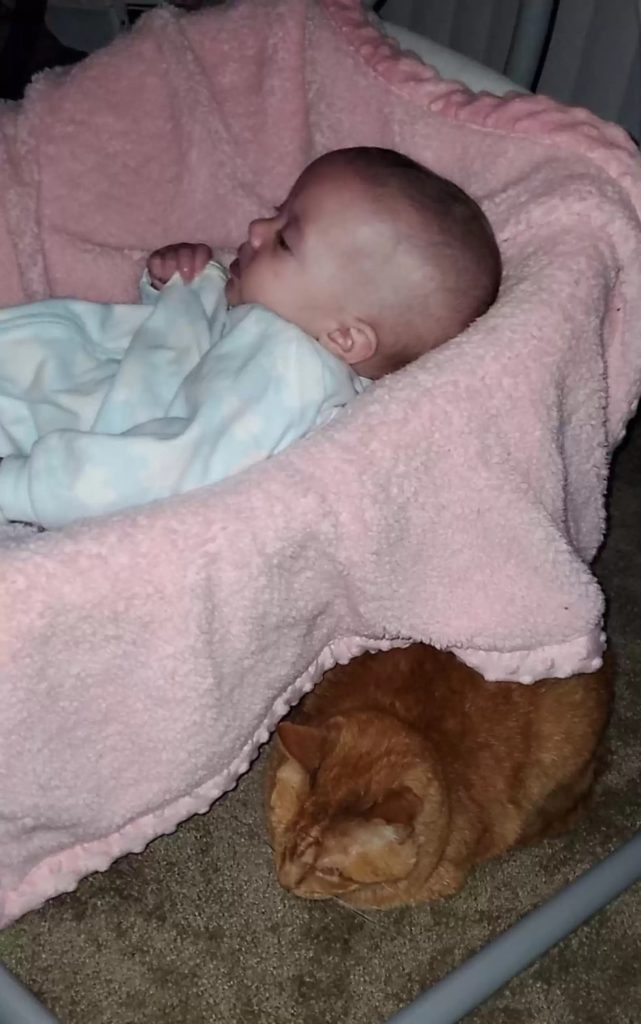 “When we brought Hazel home, he didn’t take much care of her,” says Shannon Richardson. “We put the carrier down and he sniffed it, then he walked away and went to eat his dinner.”

Sunny spent many months trying to get across that he wasn’t a fan of Hazel. His parents wondered if the stubborn cat would ever grow closer to his new sister, until they recently glanced at the baby monitor and were shocked at what they saw. 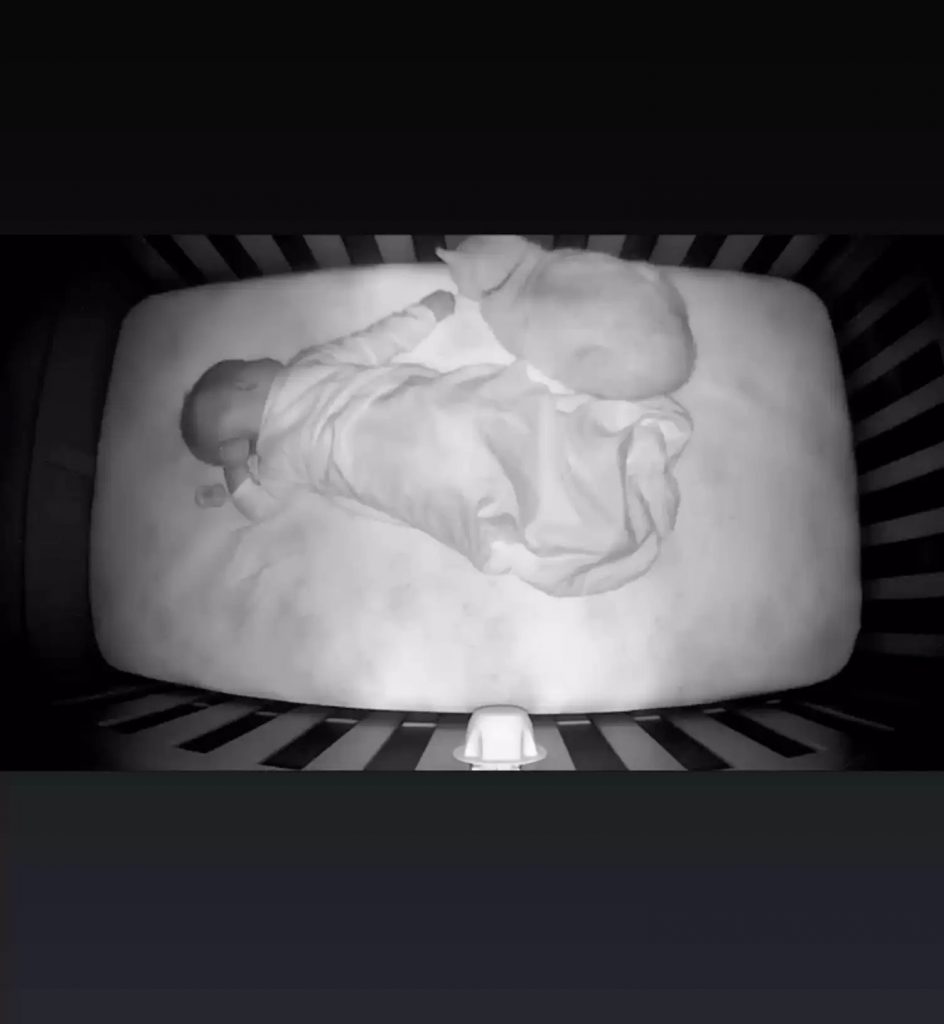 One night, after putting Hazel to bed, Sunny snuck into her room, jumped into her crib, then snuggled up to her and fell asleep.

“It was his first nap with her,” says Shannon Richardson. “I was super surprised to see him in the crib. There’s no easy way to climb without jumping far enough, and he doesn’t really like jumping. He stayed there for four hours before my husband realized he hadn’t crawled into bed with us!”.

Turns out Sunny had always had a thing for Hazel – he just wasn’t ready to show it yet.

Now that his secret is out, Sunny has no problem showing the world how much he loves Hazel. He follows her everywhere when she cries, to make sure she’s okay, and he likes to snuggle up to her whenever he has the chance. 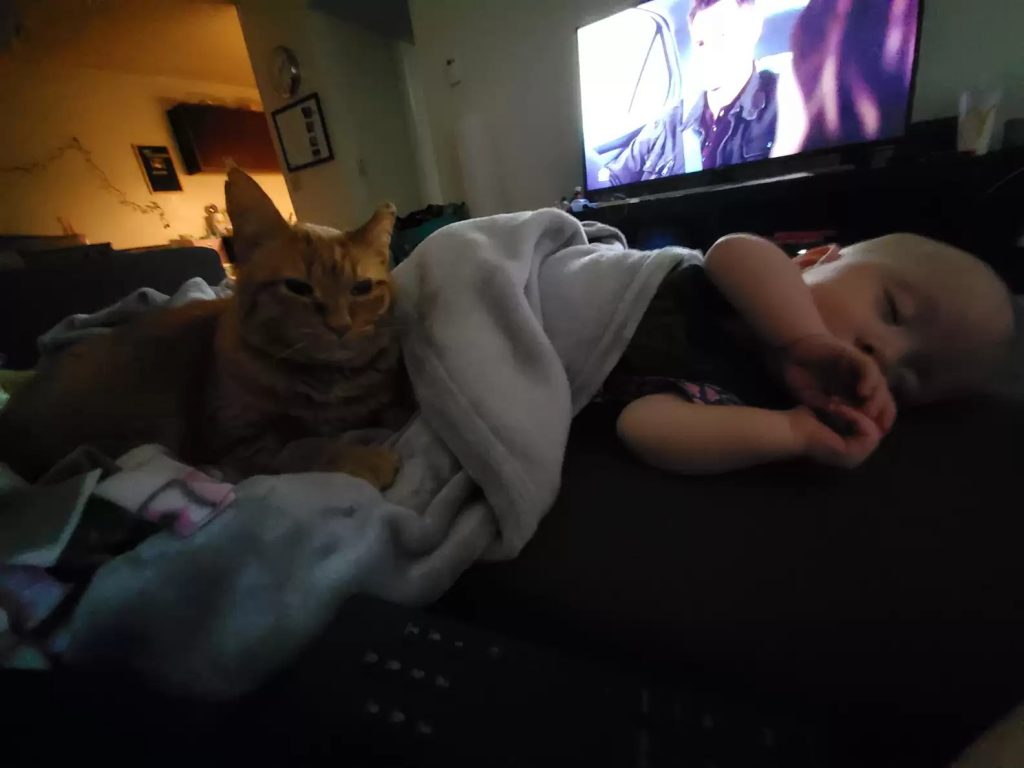 “This morning he jumped into her crib as she was crying and snuggled up to her,” Ms Richardson said. “She hasn’t got into the habit of petting it yet, so she grabs it and it just sits there. He’s such a good boy.”

They may have had a rocky start, but Sunny and Hazel are now on their way to becoming best friends, and there’s no doubt that Sunny will be by her side for many naps to come.