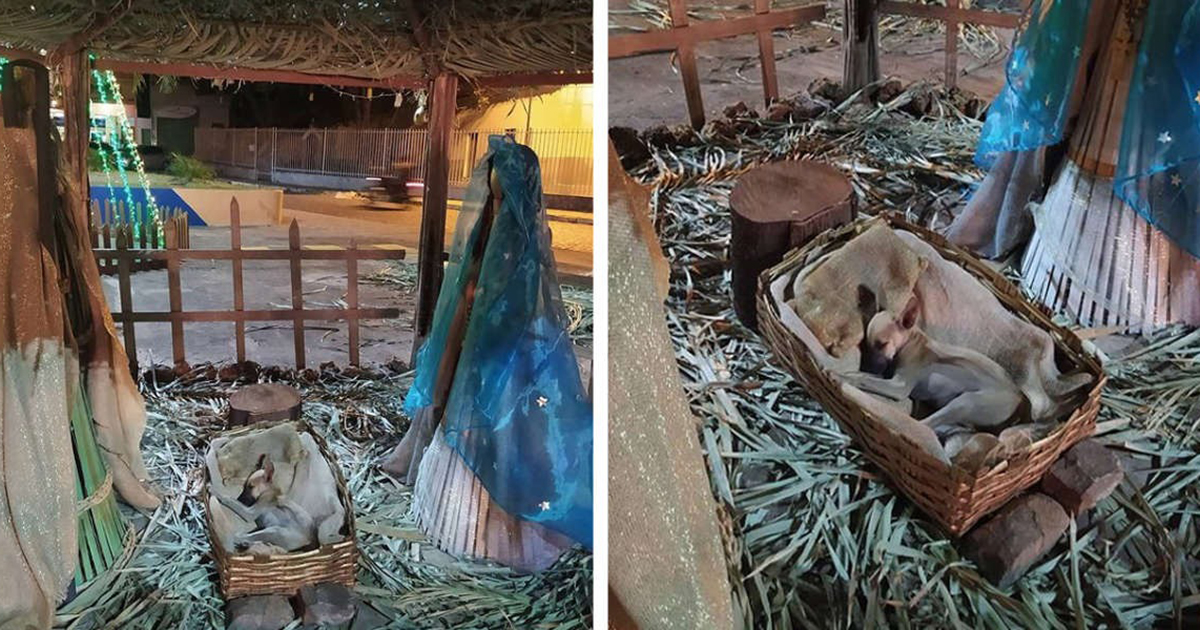 The other day, Nadia Rosangela passed a nativity scene and saw a dog. Apparently, a young dog who spotted the cozy, empty spot decided it was the perfect place to take a nap. And apparently it was.

The puppy was a picture of peace and tranquility.

She didn’t know where to go and took refuge on a small cot.

But the puppy was not insensitive to his loneliness. 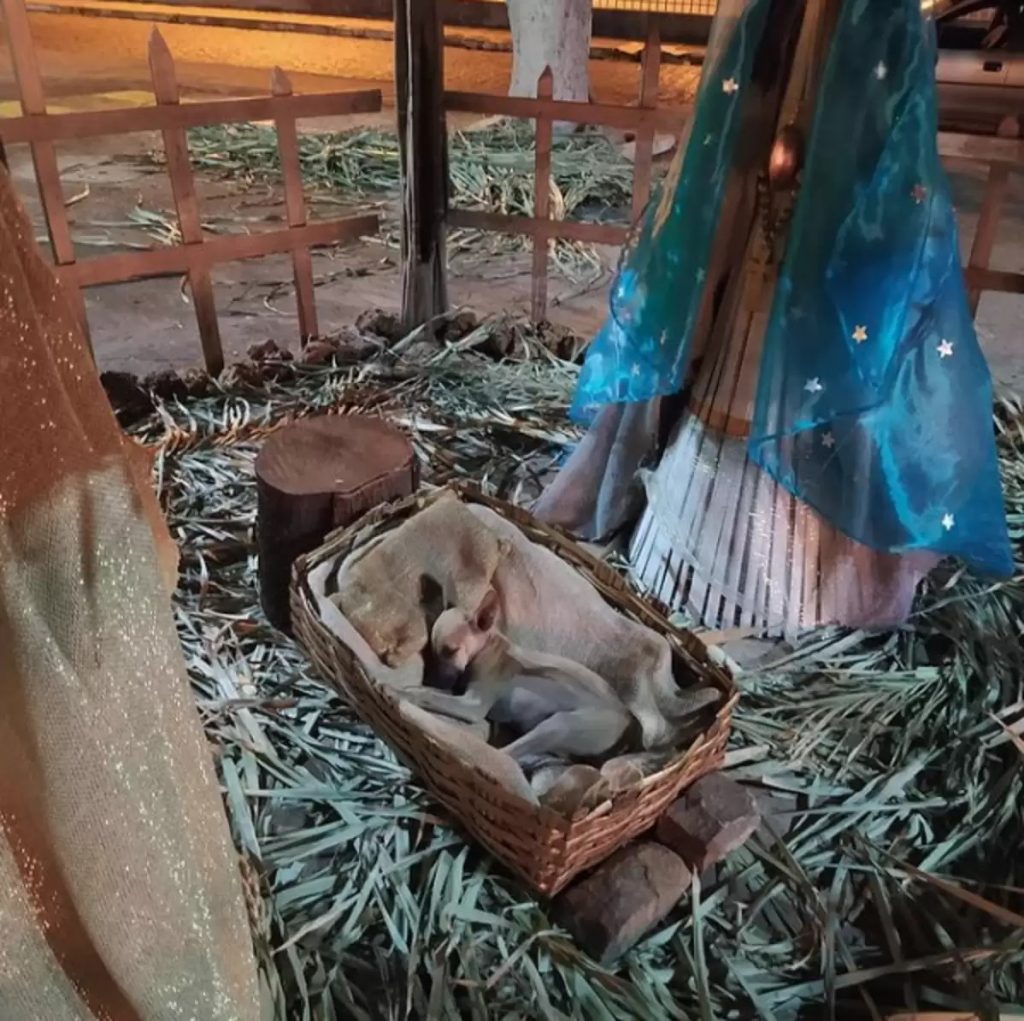 Rosangela was moved by this sight and decided to help. She took photos and informed her colleagues in the local animal welfare movement.

After a night of peace of mind in a crib, the pup quickly got more than that.

That night, the pup got a well-deserved second chance. 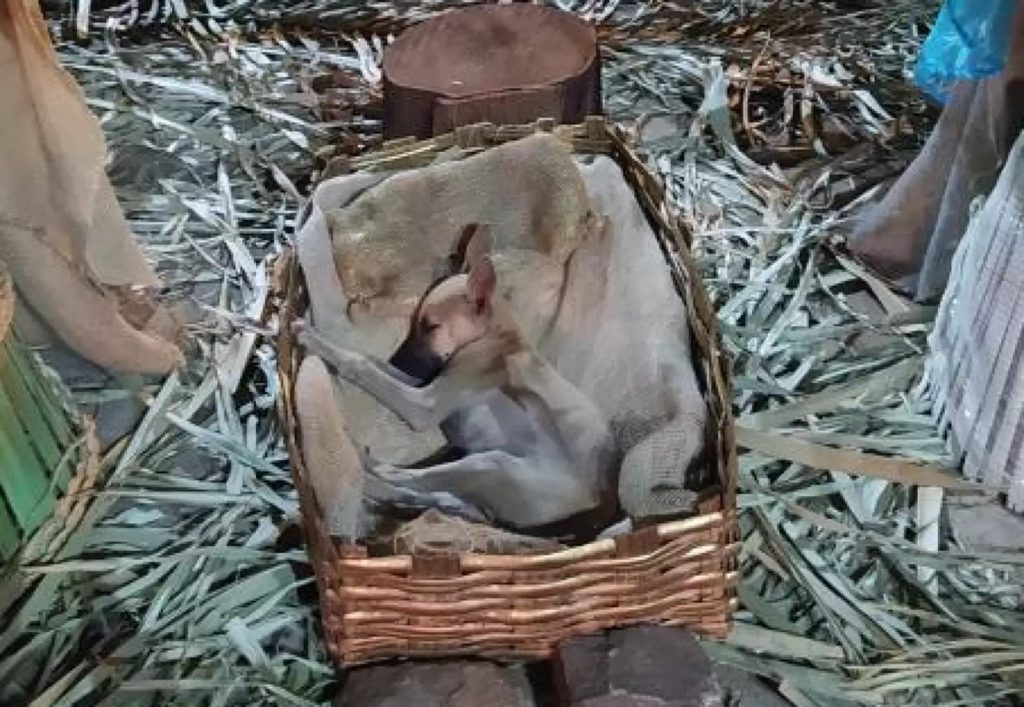 Christmas is still far away, but the greatest gift has already been opened.

Rosangela says: “It makes me happy and peaceful to know that she is safe.” I love animals very much and want all animals to be treated the same.” 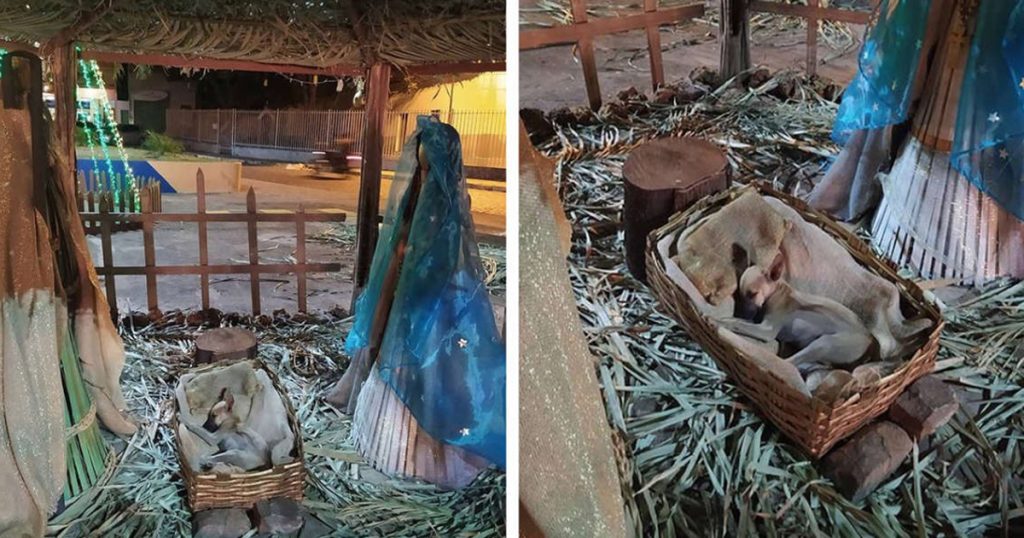